Join us for another episode of the Extraordinary Leaders series on Thursday, October 21st, 2pm BST!

Join us on Thursday, October 21st, at 2 pm BST to discover:

⚡️ We are giving away 5 FREE copies of Jamie’s book, Be a Champion. Enter the raffle at registration. Winners announced during the webinar.

One of things that I love about Jamie is that he doesn't just talk about his world cup wins or being named best forward in the world. He talks about losing the grand finals, being injured and having a team relegated. He genuinely understands what it means to fail and pick yourself back up again. He is also minorly obsessed with the benefits of sleeping well - as am I. One of the most toxic business leaders I knew used to boast about getting up at 4:30am every morning - QED. 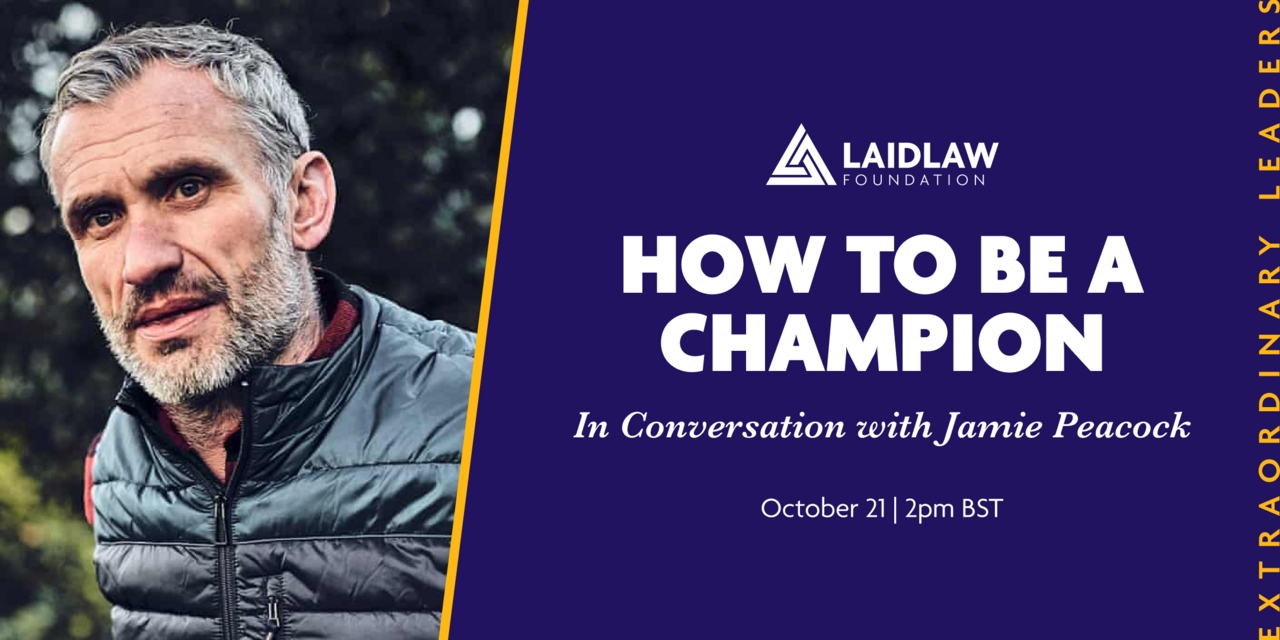