📺 RECORDING | What We Owe Each Other with Minouche Shafik

Minouche Shafik, Director of the London School of Economics and author of 'What We Owe Each Other: A New Social Contract', discusses how we can re-think supporting each other to thrive.

Whether we realize it or not, we all participate in the social contract every day through mutual obligations among our family, community, place of work, and fellow citizens. Caring for others, paying taxes, and benefiting from public services define the social contract that supports and binds us together as a society.

In this session, Baroness Minouche Shafik and Laidlaw Foundation CEO, Susanna V. Kempe, discussed how we can return to an equitable, generous and inclusive society in a world where the social contract has been broken by changing gender roles, technology, new models of work, ageing, and the perils of climate change. 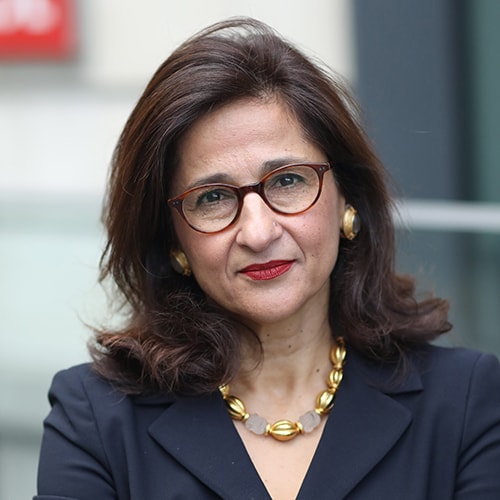 Nemat (Minouche) Shafik is a leading economist, whose career has straddled public policy and academia. She was appointed Director of the London School of Economics and Political Science in September 2017.

She did her BA at the University of Massachusetts-Amherst, her MSc at the LSE and her DPhil at the University of Oxford and, by the age of 36, had become the youngest ever Vice President of the World Bank. She taught at Georgetown University and the Wharton Business School. She later served as the Permanent Secretary of the Department for International Development from 2008 to 2011, Deputy Managing Director of the International Monetary Fund from 2011-2014 and as Deputy Governor of the Bank of England from 2014-2017, where she sat on all the monetary, financial and prudential policy committees and was responsible for a balance sheet of over £500 billion.

Minouche has served on and chaired numerous boards and currently serves as a Trustee of the British Museum, the Supervisory Board of Siemens, the Council of the Institute for Fiscal Studies, and the Economy Honours Committee. She was made a Dame Commander of the British Empire in the Queen’s Birthday Honours list in 2015. In July 2020 Minouche was made a cross-bench peer in the House of Lords.

Her new book ‘What We Owe Each Other: A New Social Contract’ is out now. 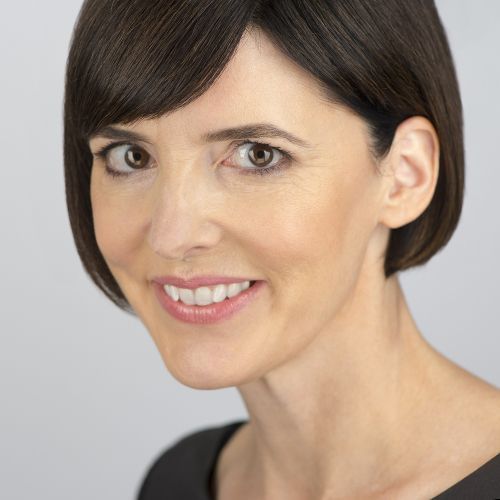 It was such a privilege to talk to Minouche about her book, the motivation behind it, the research that supports her seriously "big thinking" and why she is optimistic that there are world leaders paying attention. Do take a listen if you missed it. 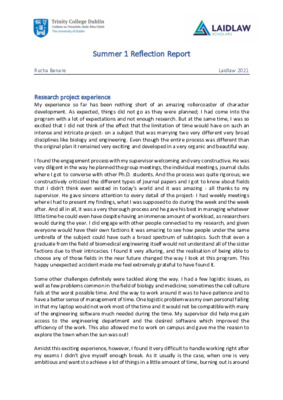 Rucha Benare (she/her)
People Who are Truly Strong Lift Others Up
Leadership Politics
Leadership, Leadership Quote of the Week

People Who are Truly Strong Lift Others Up