Leadership
Leadership Quote of the Week

Anna Wintour, DBE (1949-) is a British-born fashion journalist who is the longest-serving editor-in-Chief of Vogue, the leading fashion and lifestyle magazine in the world.

Wintour was born and raised in north London. At the age of 16, she left her studies at the London independent school she was attending to enter the world of fashion. Her career in fashion journalism began with an editorial assistant role at the newly merged Harper's & Queen magazine. Wintour's move to the Condé Nast mass media company has earned her international acclaim, first as the editor of Vogue UK, then later as editor-in-Chief of the US Vogue, a position she holds since 1988. Wintour now holds several positions within Vogue and Condé Nast, including Global Editorial Director, Artistic Director, and Global Chief Content Officer.

However, her work also extends beyond fashion. Wintour is involved in several cultural and charitable foundations including the New York-Presbyterian Youth Anxiety Center, which focuses on anxiety disorders in young people.

🍎 Tim Cook -  "The most important thing is, Do you have the courage to admit that you’re wrong? And do you change?"

🇳🇿 Jacinda Ardern - "Leadership is not about necessarily being the loudest in the room, but instead being the bridge, or the thing that is missing in the discussion and trying to build a consensus from there."

🎤 Sir Elton John - "A good leader has a moral integrity that survives both success and failure." 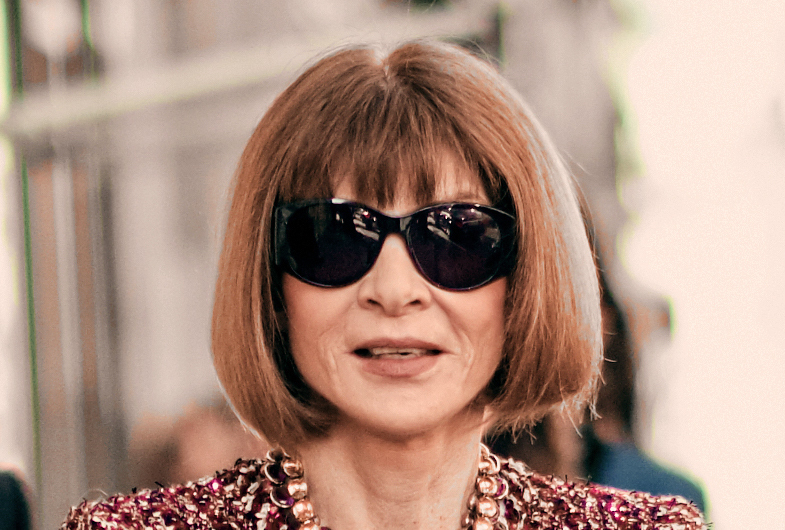 Anna Wintour: “If you’re an overnight sensation, you can be yesterday’s news in no time. Whereas building something slowly and carefully that has value and quality, that’s what’s going to have legs."