Kayla Kim (She/Her)
MSc Candidate, London School of Economics
Follow
Hello! I was Laidlaw scholar in 2019, and I studied national, regional, and local identity in northern Tajikistan through the lens of women's fashion.  For a year after graduating, I worked for the UN Mine Action Service which removes landmines from conflict and post-conflict regions. I then worked for the Laidlaw Foundation 2021-22 and am currently completing a Master's Degree in Anthropology and Development Management at the London School of Economics. Please feel free to reach out on the network, on LinkedIn, or by email. I'm always happy to meet new people and chat.

Success is no accident 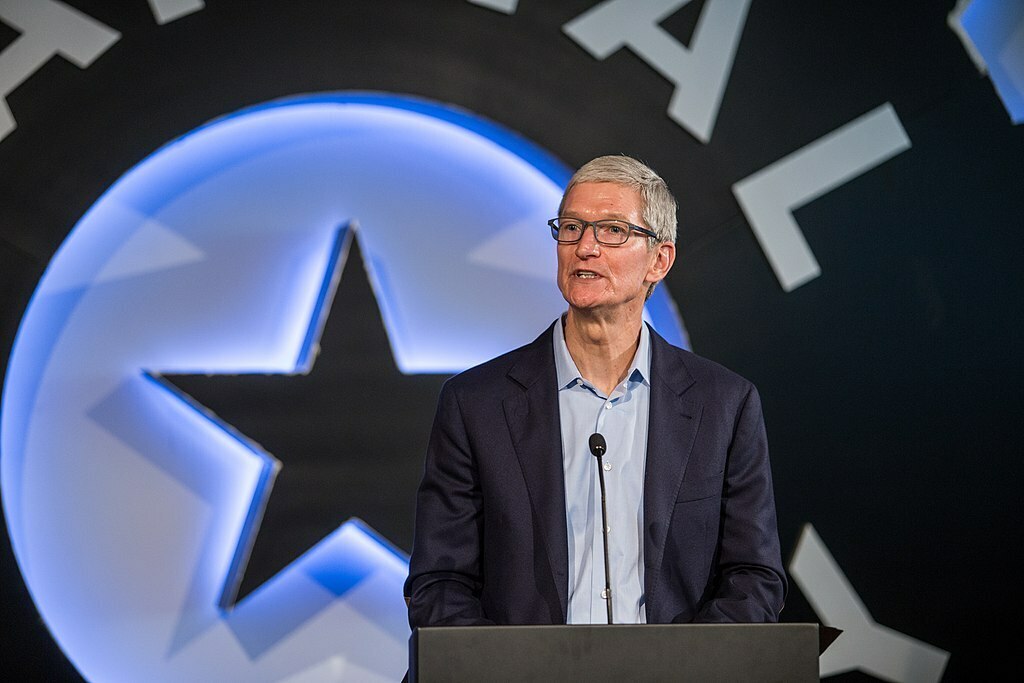