Issey Miyake (1938-2022) was a Japanese fashion designer known for combining Eastern and Western elements in his work and for his technology-driven clothing designs, exhibitions and fragrances.

After studying graphic design, tailoring, and dressmaking, Miyake began his career working in ateliers operated by couturiers Guy Laroche, Hubert de Givenchy, and Geoffrey Beene. He then established his own studio in Tokyo and, three years later, displayed his own independent collection in a Paris group fashion show. It was here that he developed the layered and wrapped look that became his trademark.

Among his many innovations, his successes included department store Bloomingdale's devotion of a section to his "East meets West" looks, collaboration with avante-garde Japanese designers Rei Kawakubo and Yohji Yamamoto, and Steve Jobs' adoption of his signature black mock turtleneck. Miyake was also known for his perfumes and colognes; L'Eau d'Issey, first sold in 1992, became an international bestseller and inspired new global interest in oceanic perfumes.

In Japan Miyake won a Praemium Imperiale for outstanding achievement in the arts, and he became the first fashion designer to receive the Kyoto Prize in Arts and Philosophy for lifetime achievement. Miyake passed away earlier this month.

⚔️ Christian Dior: “By being natural and sincere, one often can create revolutions without having sought them.”

🏙️ Virgil Abloh: “When you’re lucky enough to get a ride to the penthouse, it’s your duty to send the elevator back down.” 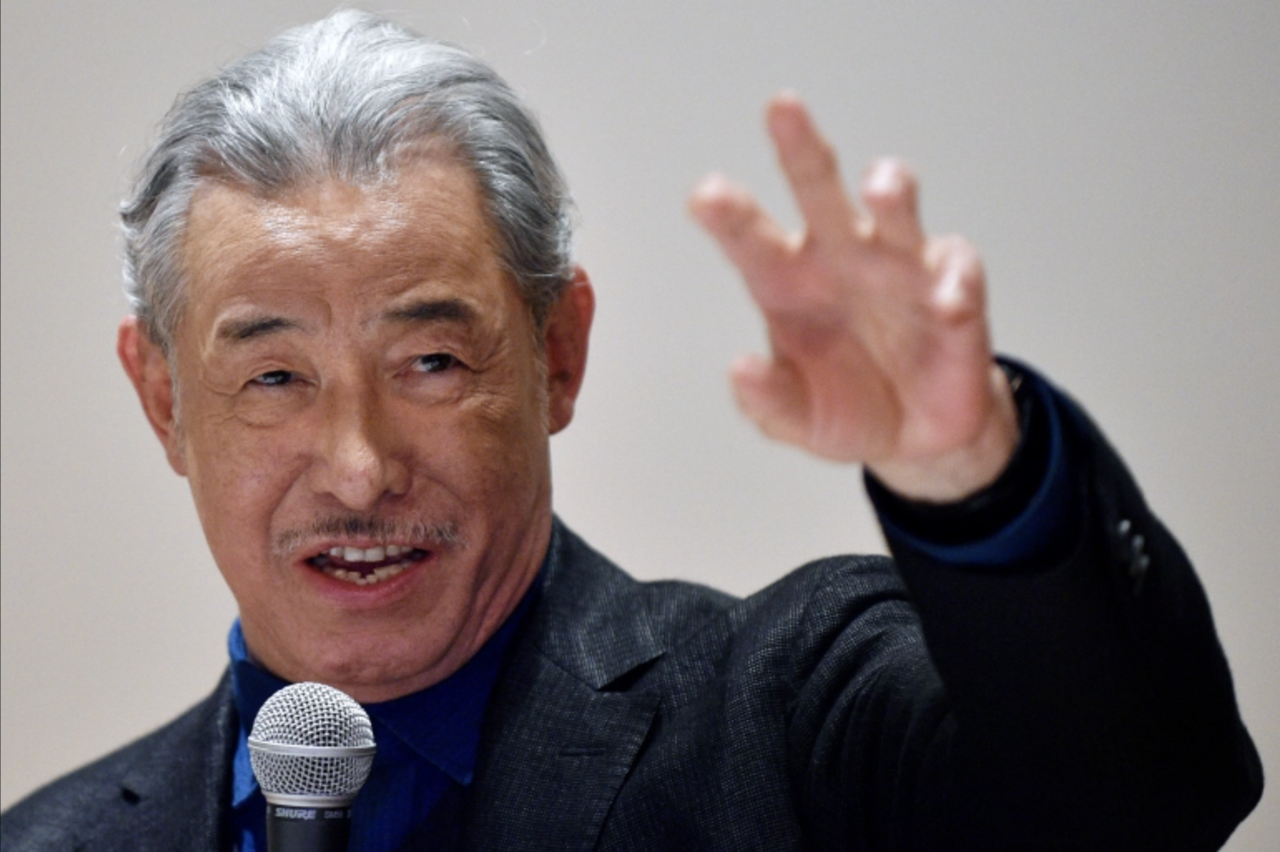 Issey Miyake: “Many people repeat the past. I’m not interested. I prefer evolution.”