One Can Create Revolutions

Christian Dior (1905-1957) was a French fashion designer and founder of one of the world's top fashion houses.

In his youth, he opened a small art gallery, then worked under fashion designer Robert Piguet until he was called up for military service in the Second World War. In 1942, when Dior left the army, he joined the fashion house of Lucien Lelong.

Dior finally launched his own fashion house in 1947 with the "New Look" collection which prompted international controversy due to its divergence from earlier styles. While women had worn short skirts and padded shoulders throughout the war era due to fabric rations, Dior's dresses featured small shoulders, cinched waists, and voluminous skirts. Over the following decade, he introduced numerous new silhouettes and played a critical role in commercializing Parisian fashion worldwide. His fashion house was taken over by Yves Saint-Laurent upon his death.

⚔️ Virgil Abloh: “When you’re lucky enough to get a ride to the penthouse, it’s your duty to send the elevator back down.”

Whatever you’re meant to do, do it now 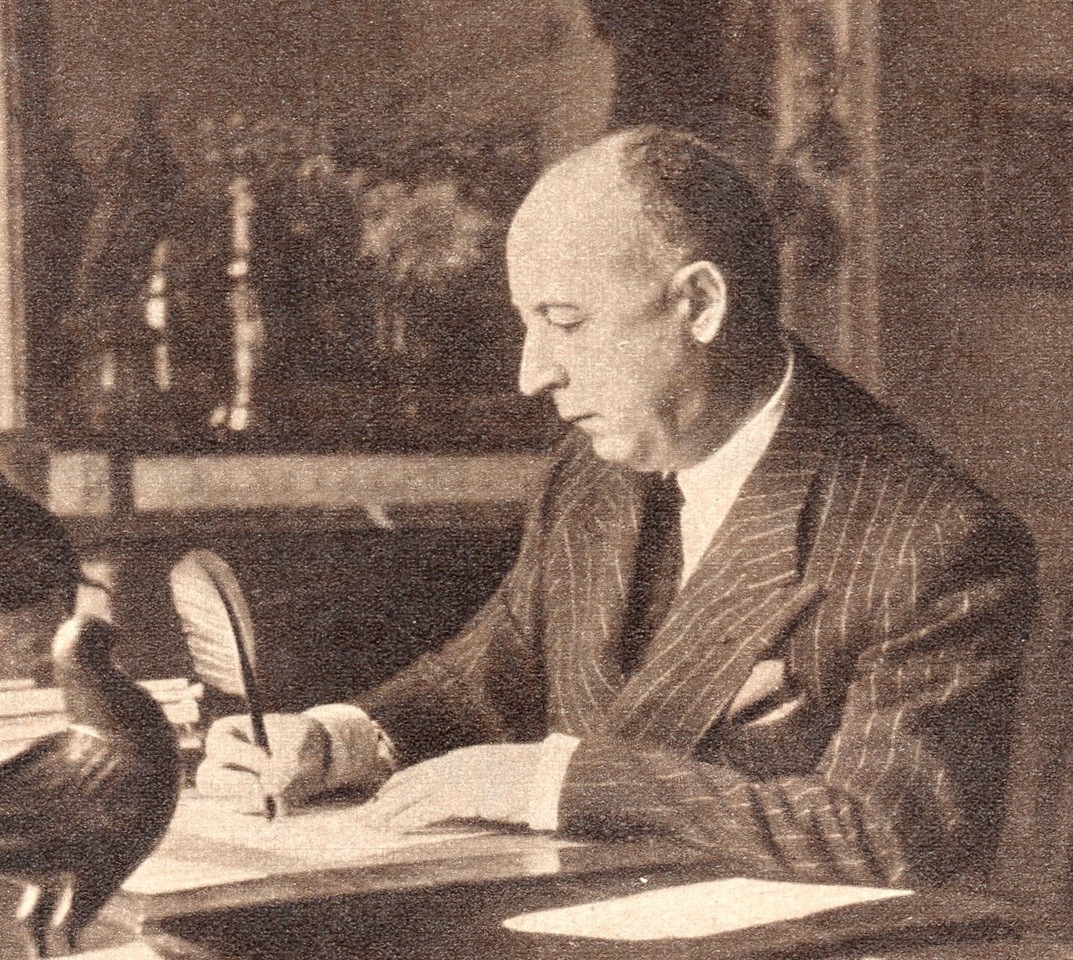 Christian Dior: “By being natural and sincere, one often can create revolutions without having sought them.”