There Are Lessons In Everything

Laverne Cox (1972-) is an American actress and LGBTQ+ advocate, known for her role as Sophia Burset in Orange Is The New Black. She is noted by many for being a trailblazer for the transgender community. 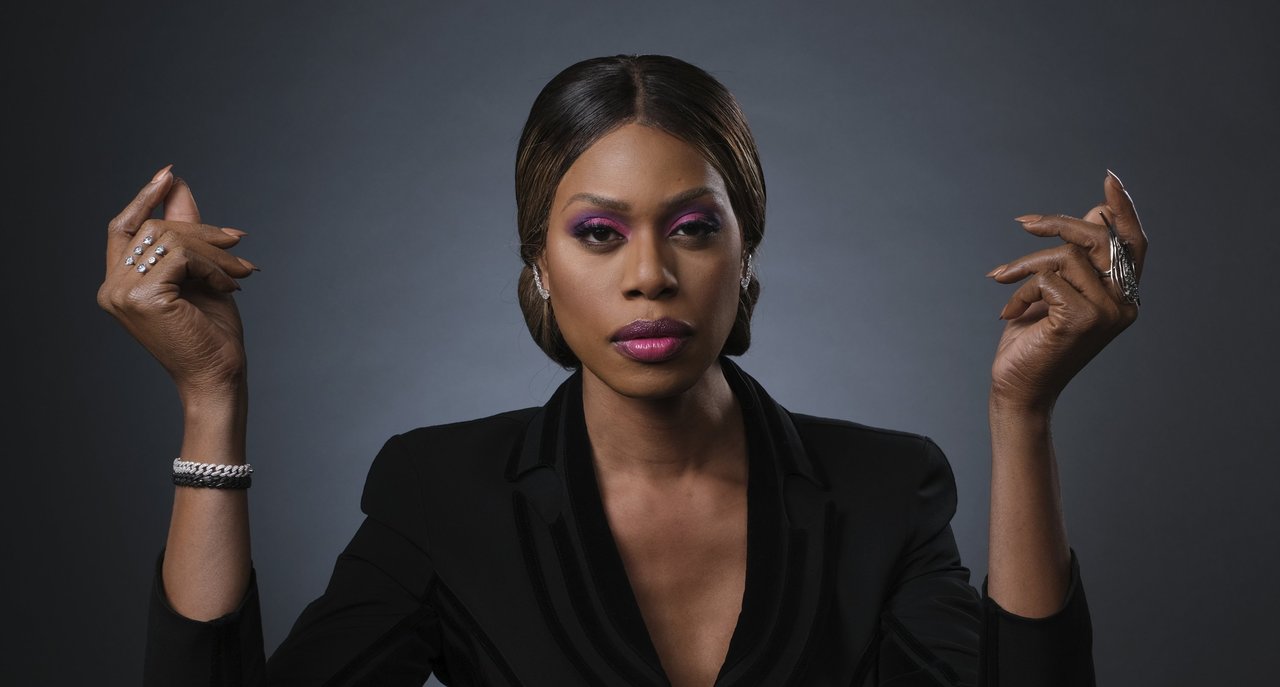 Laverne Cox: "There are lessons in everything. The bad, the good. Our job is to listen, and to continue to learn, so that we get better."