Rise to the Heights You are No Doubt Capable of

Kazuo Ishiguro (1954-) is an acclaimed writer known for his intimate portrayals of characters in novels of great emotional force. He was born on this day in Nagasaki, Japan and immigrated to Great Britain in 1960 with his family.

His first two novels, A Pale View of Hills (1982) and An Artist of the Floating World (1986) were both set in Japan. He then catapulted to international fame with The Remains of the Day (1989), which details the memories of an English butler, and Never Let Me Go (2005), the story of three human clones growing up in rural England. His most recent novel, Klara and the Sun (2021), is set in a near dystopian future and depicts the friendship between a droid and a child.

He was appointed Officer of the Order of the British Empire (OBE) in 1995, and he was officially knighted in 2019. In 2017 he won the Nobel Prize for Literature as a writer whose novels “uncovered the abyss beneath our illusory sense of connection with the world.”

🏃‍♀️ Haruki Murakami: "One foot in front of the other. Repeat as often as necessary to finish." 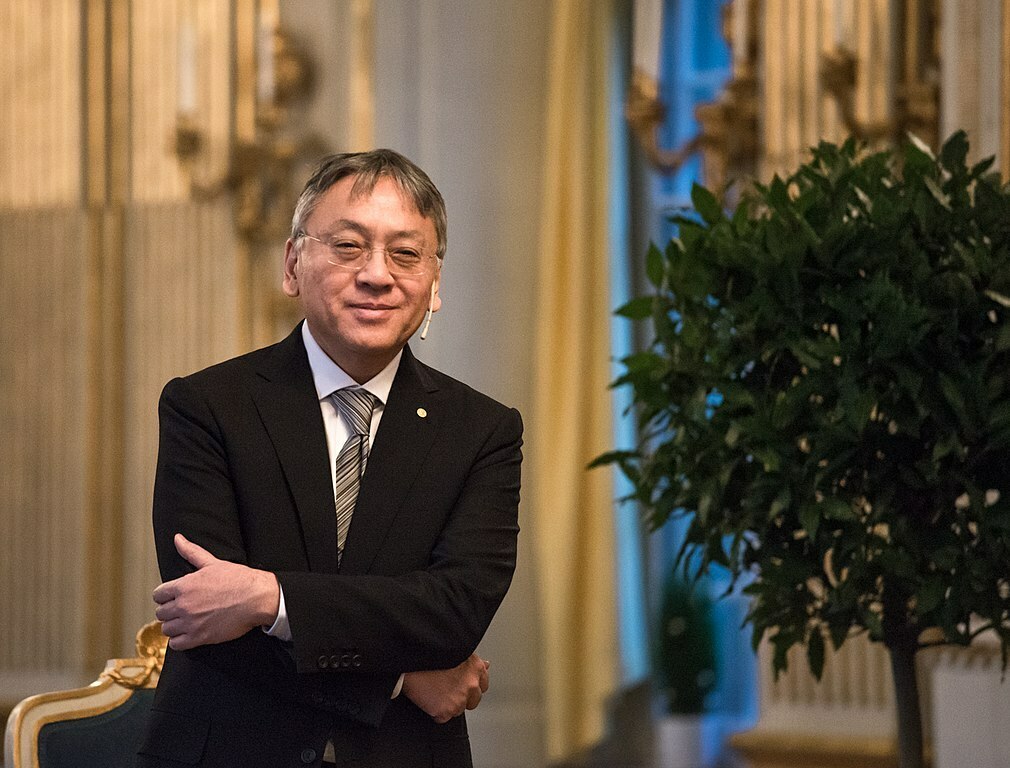 Kazuo Ishiguro: "If you are under the impression you have already perfected yourself, you will never rise to the heights you are no doubt capable of."