Zaha Hadid (1950-2016) was an Iraqi-born British architect known for her radical designs and recognised as a major figure in architecture of the late 20th and early 21st centuries. Her works include the London Aquatics Centre for the 2012 Olympics, the Broad Art Museum, Rome's MAXXI Museum, and the Guangzhou Opera House.

In 2004 she became the first woman to be awarded the Pritzker Architecture Prize. In February 2016, the month preceding her death, she became the first woman to be individually awarded the Royal Gold Medal from the Royal Institute of British Architects. She received the UK's most prestigious architectural award, the Stirling Prize, in 2010 and 2011. In 2012, she was made a Dame by Elizabeth II for services to architecture.

🎯 Shiza Shahid - "Never doubt your ability to achieve anything, overcome anything, and inspire everything. There are no superheroes. There is just us, and too often we are the ones that we keep waiting for."

👁️ Ava DuVernay - "Be passionate and move forward with gusto every single hour of every single day until you reach your goal."

🧩 Alejandro González Iñárritu - "To question your own process is a necessity. If you don’t question yourself - it is impossible to improve."

Susanna Kempe
over 1 year ago

I am such a fan of her and her work. The bar at Home House https://www.zaha-hadid.com/design/home-house-club/ which she designed is heart-stoppingly beautiful and an exquisite example of form meeting function. Her early death was so tragic. The world has missed out on decades of brave, norm-busting, stunning work. 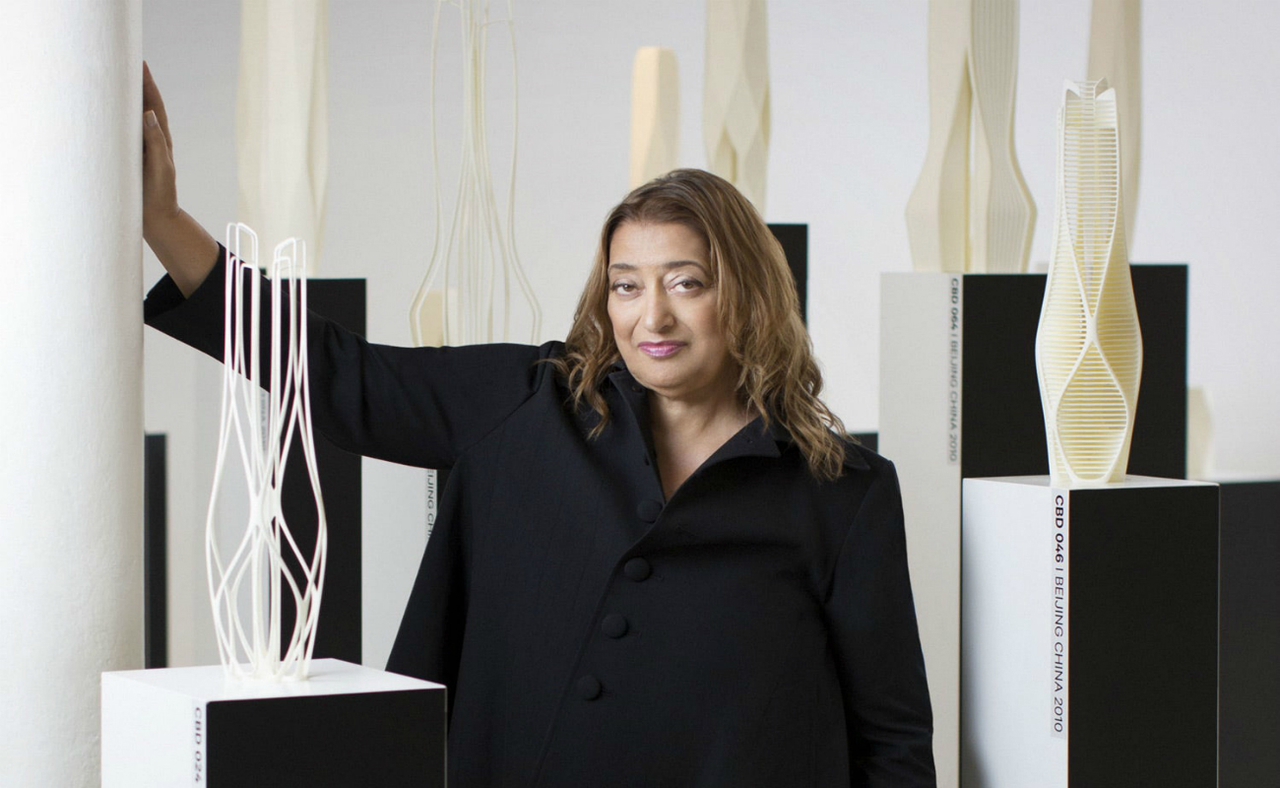 Believe That the World is Worth Your Sacrifices—Zaha Hadid

"You have to really believe not only in yourself; you have to believe that the world is actually worth your sacrifices."