She arrived in England as an unaccompanied child refugee at the start of the Second World War. After leaving school, instead of attending university, she sought employment in a mathematics/technical environment. In the 1950s, she worked building computers from scratch and writing code in machine language for the Post Office Research Station at Dollis Hill.

In 1962, Shirley founded, with a capital of £6, the software company Freelance Programmers. She wanted to create job opportunities for women with dependents, and predominantly employed women, with only three male programmers in the first 300 staff. The software business grew to employ 8,500 people and was ultimately valued at almost $3 billion. She also adopted the name "Steve" to help her in the male-dominated business world.

Shirley retired at the age of 60 and has since focused on philanthropy. She has given away most of her wealth to charity, particularly focusing on information technology research and medical research into autism.

🎈 Indra Nooyi: “Please help others rise. Greatness comes not from a position, but from helping build the future. We have an obligation to pull others up.”

🌱 Reshma Sanjani: "There's no more powerful lesson than knowing that your setbacks will one day help you succeed."

@Kayla Kim She sounds amazing. Where did you come across her? Who owns and runs the business now?

Yes, I can't believe I've never heard of her before!! She is so aligned with our mission. I was coming up short on potential inspirational quotes linked to this particular day, so I started looking through lists of people the FT has interviewed recently. Came across this fabulous interview.

Her company was acquired by Sopra Steria, a Paris-based consulting, digital services, and software development company.

That is a fantastic article. I love the fact that not only were her first 300 employees mainly women but that they all worked from home too. I have just bought the book. 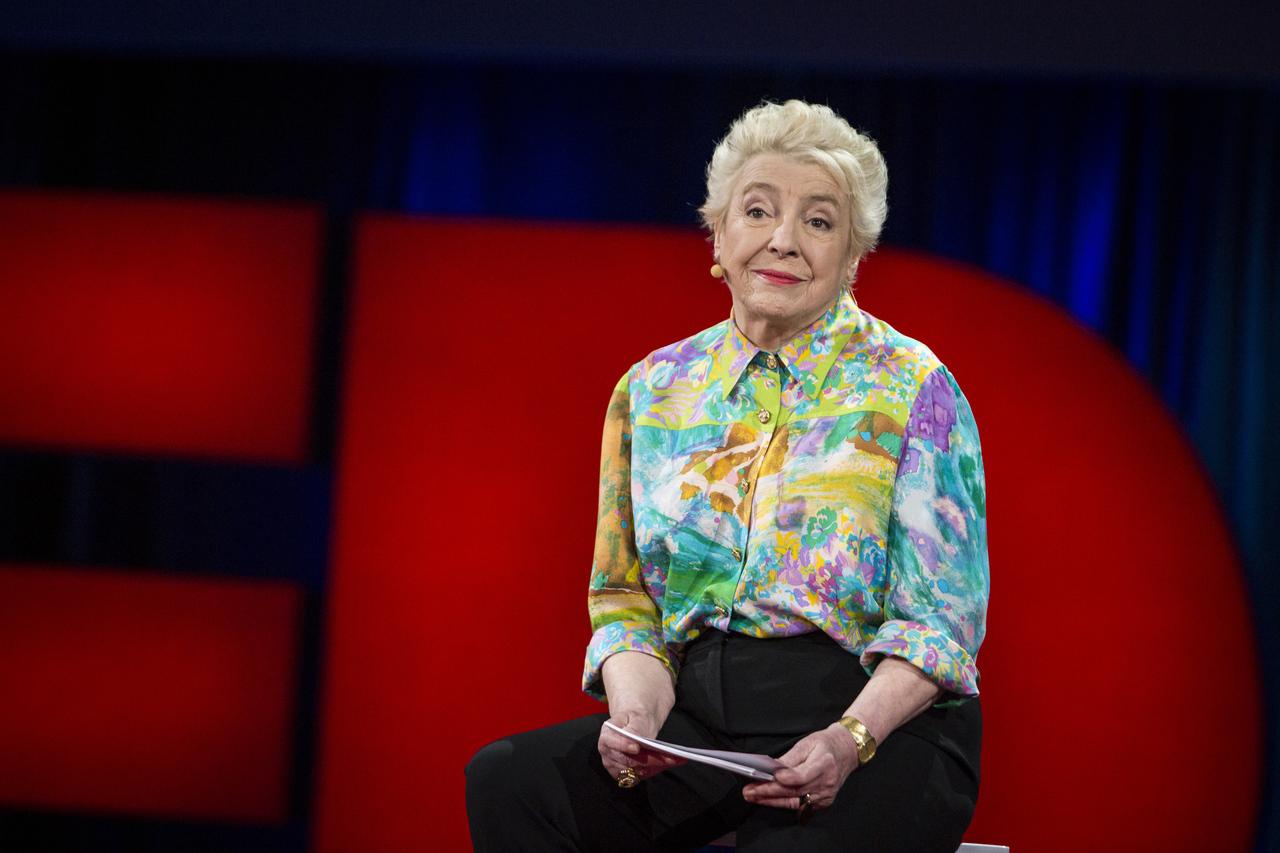 Dame Stephanie Shirley: “We waste too much time being afraid, when what we should really fear is wasting time.”