Two years ago, I published my "10 Steps to Breaking the Glass Ceiling." Now, I'm stepping back to take stock of the last two years and to reaffirm the need for continued action to achieve gender equality.
Susanna Kempe
CEO, Laidlaw Foundation
Follow
Like Liked by Xuan Jin and 1 other
0

It wasn’t as glib a comment as it might sound. I am bone-weary of talking about this, because let's face it—it isn't exactly rocket science. How complicated could it possibly be to commit to these 10 steps:

🌍 Have gender pay parity across your whole organisation

🔊 Make sure all voices are heard

✨ Provide sponsors for every superstar

🗣️ Give feedback on poor behaviour (conscious or unconscious)

🚀 Promote based on performance

🌱 Get rid of presenteeism

👩 Have plenty of role models.

(If you are wondering what I am talking about on any or indeed all of these points, see the full 10 steps to gender equality here or better still, download the action list here.)

Yet while these actions may seem straightforward, another International Women's day has rolled around, and it feels like we’ve taken one step forward and two back.

We have a record number of women CEOs of FTSE 100 and Fortune 500 companies, at 8%. This has doubled from 4% in 20020, which is real progress. But before we pat ourselves on the back too enthusiastically, let’s note that according to the World Economic Forum Gender Gap Report it will take 267 years to achieve economic gender parity.

I know change takes time. It was only just over 100 years ago (on January 10th, 1918 to be precise) that women could first vote in the UK, and even then, only those over 30 could participate. It took another ten years for all women over the age of 21 to be allowed to vote and achieve electoral equality with men.

However, I was hoping that when my fabulous 12 year old niece starts work she can be confident that she will earn as much as her brother would doing the same job, that she would be given the same development opportunities as he would, and she would be promoted as quickly as he would (I am going to assume they would both do the job equally brilliantly a) because I am their aunt and have absolute faith in their amazingness and b) because if one was doing a better job they would deserve to earn more which is not the point here).

At the moment this optimism looks like naivety. Whilst at the top we have seen progress, overall things appear to be hurtling in the wrong direction. Since the pandemic began, nearly 1.8m women in the US have left the workforce. In the UK, women have been one and a half times more likely to quit or lose their jobs than men. The pay gap has increased. On average globally, a woman makes 77 cents for every dollar a man makes according to the United Nations.

In some sectors like banking, the figures remain staggeringly large. At HSBC the median pay gap for all UK employees was 48 per cent in 2020. At Goldman Sachs it was 36.8 per cent. Both have increased for the last two years. Law Firms also have some of the highest gender pay gaps; at Slaughter and May, women were paid 47.4% less than men per hour in 2020, compared to 44 per cent in 2019.

This isn’t just a question of fairness, though that seems to be a sufficient argument to me; it is a matter of productivity. Fascinating research by the London School of Economics Hub for Equal Representation in the Economy suggests that by improving gender equality in the workplace we could improve productivity by 32 per cent. As Tim Harford, who reports on this for the FT in Hard Truths About Gender says “it’s quite a lot of money to be leaving on the table.”

At the Laidlaw Foundation, we are trying to help remove barriers to gender equality. We are providing scholarships for extraordinary women to earn their MBAs at London Business School and Oxford’s Saïd Business School. The data is clear: graduates from both schools see significant increases in both their earning power and career progression. Frustratingly, though, there is still a pay gap. According to the FT again, women MBA alumni from across the FT’s MBA ranked schools, earn eight per cent less than their male counterparts in 2022. This has halved since 2007 but it would be preferable if we could pick up the pace some more and close it altogether.

Our hope is that by sponsoring extraordinary women who we are confident will reach leadership positions and who in turn will make a commitment to promoting and ensuring gender equality, we can create a women’s movement that delivers real change.

It shouldn’t, and can’t, all rest on their shoulders. To avoid having the same conversation in ten year’s time, we do in fact have to talk about this again now. Better still, we need to act.

Learn more about the 10 steps →

A graduate of Cambridge University, Susanna’s professional experience includes over 15 years in senior leadership roles in international B2B and learning businesses. Susanna began her career at the Institute for International Research (IIR) where she first worked with Lord Laidlaw, rising to Chief Marketing Officer (CMO). When IIR, which was the world’s largest organiser of commercial conferences, was acquired by Informa plc in 2005 Susanna was appointed CMO of the enlarged group and also led the public company’s investor relations programmes. She subsequently joined Emap Ltd as Chief Marketing & Strategy Officer and CEO of Emap Networks, that group’s conferences business. Later she became CEO of the fashion industry forecaster WGSN and was latterly Group Content and Marketing Partner of the leading strategy consultancy Brunswick Group. A German-American raised and educated in the UK and a committed internationalist, Susanna has been involved in globally trading businesses throughout her career, directing activity in the Americas, across continental Europe, and the Asia Pacific. Susanna has been extensively involved with education and professional development over many years. She was Head of Group Training and led the commercial acquisition and integration of a portfolio of corporate training businesses whilst at IIR; and created learning academies at both Informa and Emap. She believes experiencing and appreciating different cultures promotes better global understanding, creativity and leadership. She is passionate about the power of education to transform lives; and believes that we need to develop a new generation of diverse leaders who are curious, bold and devoted to decency, truthfulness, and innovation. Susanna is committed to diversity not only as a societal imperative but as a critical component of commercial success. As an advisor to the trustees of the Foundation, Susanna first learnt about its purpose and programmes before becoming its Chief Executive responsible for the Laidlaw Schools Trust, the Laidlaw Scholars and its other education programmes. Susanna read English and Philosophy at Newnham College, University of Cambridge. She has five half blues in swimming and water polo; and played netball and rowed for Newnham.

How Do We Close the Disadvantage Gap? 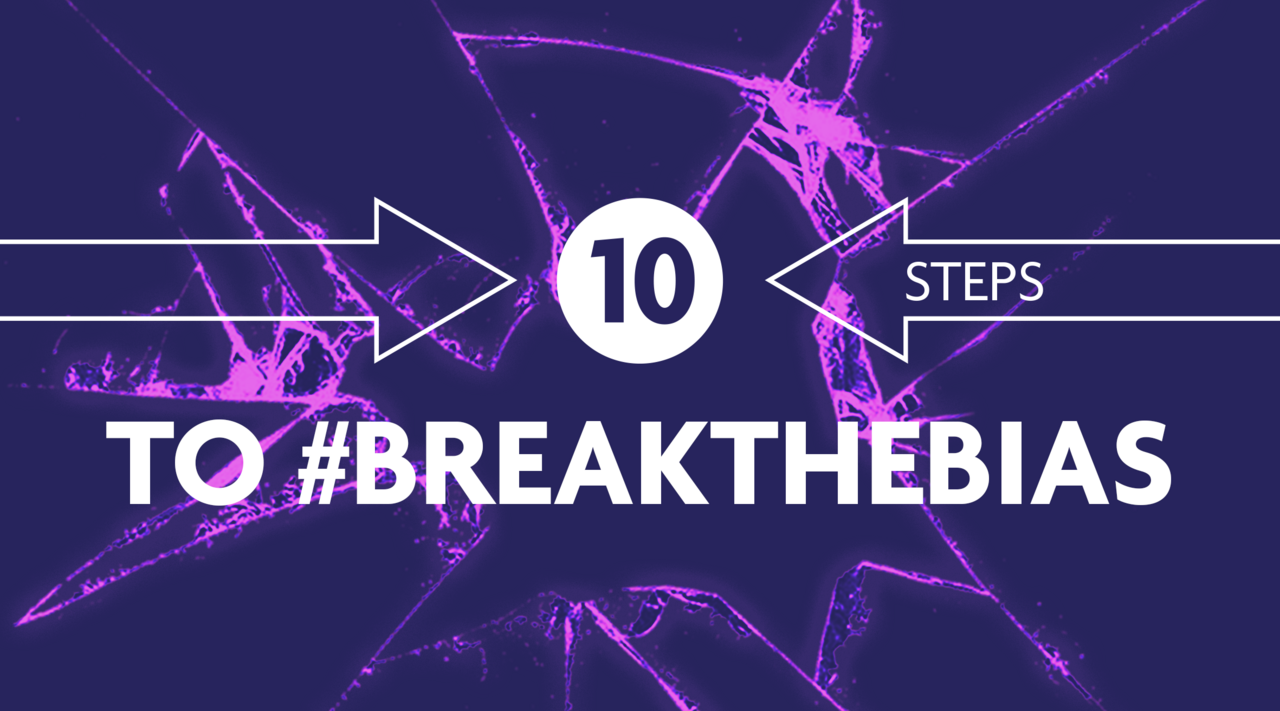 Susanna Kempe reflects upon how far we have come since 2020 and how much still needs to be done to achieve gender equality.