One of the most important things I have learned over the six weeks of research is to always have a backup plan and work on time management. This blog post will give you an insight on how I conducted my research throughout this first summer of the program.
Beatrice Pistola
Student, Trinity College Dublin
Follow
Like Liked by Kayla Kim and 2 others

I am a second year student in Trinity College Dublin studying Middle Eastern, Jewish and Islamic Civilisations and I am a member of the 2022 Laidlaw cohort in my university. My research project is about the impact of Covid-19 on the ‘European dream’ of Syrian and Palestinian refugees in Lebanon. Throughout the six weeks not only have I independently researched about the topic, but I have also conducted eight interviews with experts on the subject coming from different backgrounds and areas of expertise. In order to narrow down my question I have decided to focus on the arrival of refugees to three specific European countries: Ireland, Italy and Cyprus. I have interviewed people from these three countries basing on a pre-prepared questionnaire which spanned from the general obstacles in the movement of refugees because of the pandemic to questions regarding the specific situation of Lebanon.

What I have found the most challenging throughout the 6 weeks was to combine the independent research and the information gathered from the interviews because often contrasting or missing certain bits. Because the topic I was researching was very specific and not really researched by any scholar yet, independent research had to often focus on certain aspects of the question. This meant that it took more time for me to find enough valuable sources which helped me answer the question as a whole. The interviews were also a very challenging yet interesting aspect of these six weeks. The information I gathered from them was very useful because it gave my research insights on the actual work there was behind the movement of refugees throughout the pandemic. As stated in the information leaflet I gave each participant before attending, they had the right to back down whenever they wanted, meaning that until the interview actually started, I did not know if they were going to show up or not. It did happen that some candidates decided not to take part to the meeting, meaning that I had to either find someone else who worked in a similar field who was willing to be interview or that I had to fill the void with independent research.

The six weeks of research gave me the opportunity to improve certain skills that I never had the occasion or need to improve. For example, I had to manage my time efficiently and try to follow a rigid schedule in order to be as productive as I could. I usually would be the type of person who works excessively one day and rests the next one, but for this experience I managed to organise my timetable and divide tasks so that I could put the same effort into the research every day. I made a different to-do list every day and followed it efficiently so that I would not have left over work from the day before. My schedule was also revolving around the time the interviews were scheduled for and the different meetings and talks I had to attend for research project purposes.

Overall, I am very proud of the job I have done and how far I have come in my research. Although dealing with certain topics might not have been easy, I overcame the difficulties I encountered and I managed to conduct an excellent research on a topic that was never really researched before. My wish for the future is for more scholars to focus on this specific topic because research immensely contributes to the process of guaranteeing everyone a safe place to live around the world.

I am a second year student in Middle Eastern, Jewish and Islamic Civilizations in Trinity College Dublin. My research focuses on the impact of Covid-19 on the arrival to Europe of Syrian and Palestinian refugees from Lebanon. 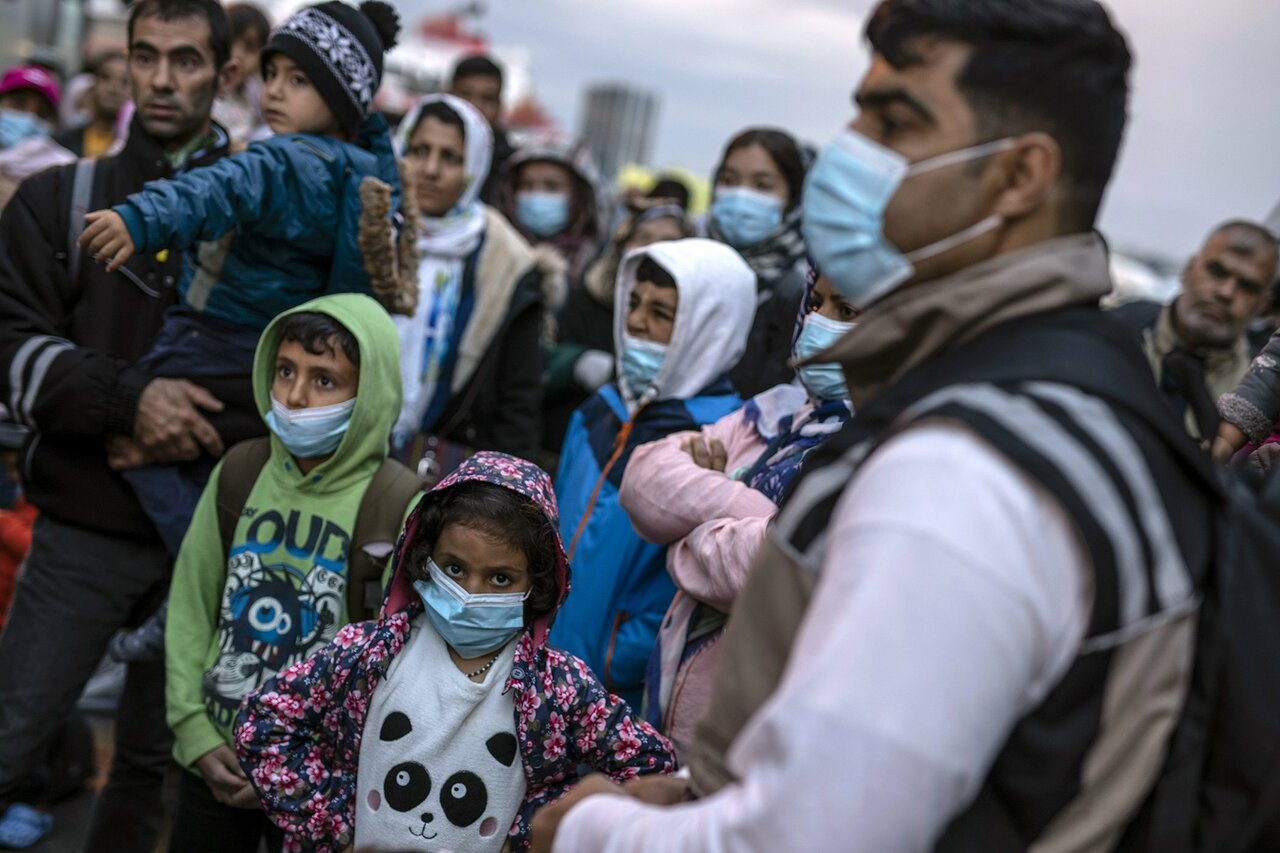 One of the most important things I have learned over the six weeks of research is to always have a backup plan and work on time management. This blog post will give you an insight on how I conducted my research throughout this first summer of the program.