Chairman of the Laidlaw Foundation shares the most important lessons he has learnt throughout his career of building and running the world's largest conference business.
Nikol Chen
Design and Development Manager, Laidlaw Foundation
Follow
Liked by Charles Thiede and 6 others

This month we are posting a video interview with Lord Laidlaw every Wednesday, so make sure you check the Network and follow us on Twitter/LinkedIn!

Advice for Next Generation Leaders

[For leaders about to enter the working world]

My advice to students who are entering their first job is that you’ve got to distinguish yourselves from all the others. That means you have to go the extra mile, work a bit harder, come up with ideas, even if they get rejected, and continually try to be different from everyone else. You’ll be amazed how quickly they get noticed and they get promoted.

I know that in my company I always looked to promote people that were already in the company, that had shown that they had initiative and that often I promoted them before they were quite ready. You then give them support, but far better to promote someone who you know has initiative than hire somebody from outside who may or may not have that same goals of initiative and effort.

[Advice they should ignore]

They should ignore any request for them to do something that isn’t quite ethical. I think all of us know what is right and what is wrong. And usually acting unethically starts with a tiny little thing that they get asked to do - sign something that really wasn’t correct, move some money from one quarter to another, something that really isn’t terribly important. But then of course it escalates, so my advice is at all times be 100% honest.

I have been very lucky. I’ve had a very successful business career and been fortunate enough to become very wealthy. But what is giving me even more pleasure is giving back to people who didn’t have the advantages that I had - the advantages of aspirational parents, of a good education, and, in particular, in 1960 moving to the United States to do a postgraduate degree and then working there for some time.

Now, those were unusual advantages and I would love to see other people have not necessarily the same advantages but similar advantages. So, my pleasure comes from seeing people who might not have made a success out of their life through what we can help do to help them become as successful, hopefully even more successful, than I have been. 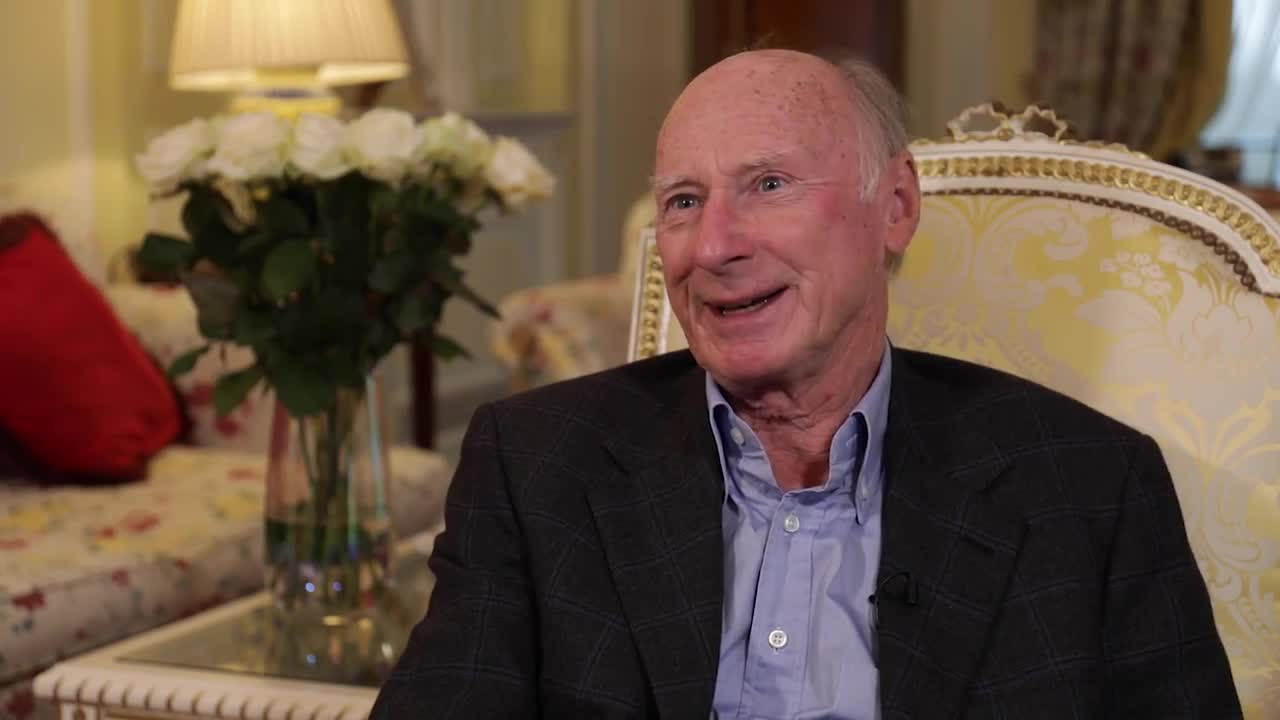 Chairman of the Laidlaw Foundation shares the most important lessons he has learnt throughout his career of building and running the world's largest conference business.