With A Vision, You Can Achieve Anything

"If you have a vision and are all set to flourish, it then one can achieve anything in this world."

Aya Chebbi (1988-) is a multi-award-winning Pan-African feminist. She is the first ever African Union Special Envoy on Youth and the youngest diplomat at the African Union Commission Chairperson’s Cabinet.

She is the founder of multiple platforms such as Afrika Youth Movement (AYM), Afresist, and Youth Programme of Holistic Empowerment Mentoring (Y-PHEM).

She has received several awards, including the 2019 Gates Foundation Campaign Award, 2018 Young Talent of the year by UNLEASH Festival, 2017 Pan-African Humanitarian Award by Pahawards and 2016 Inspirational Woman of the Year by Women4Africa Awards. 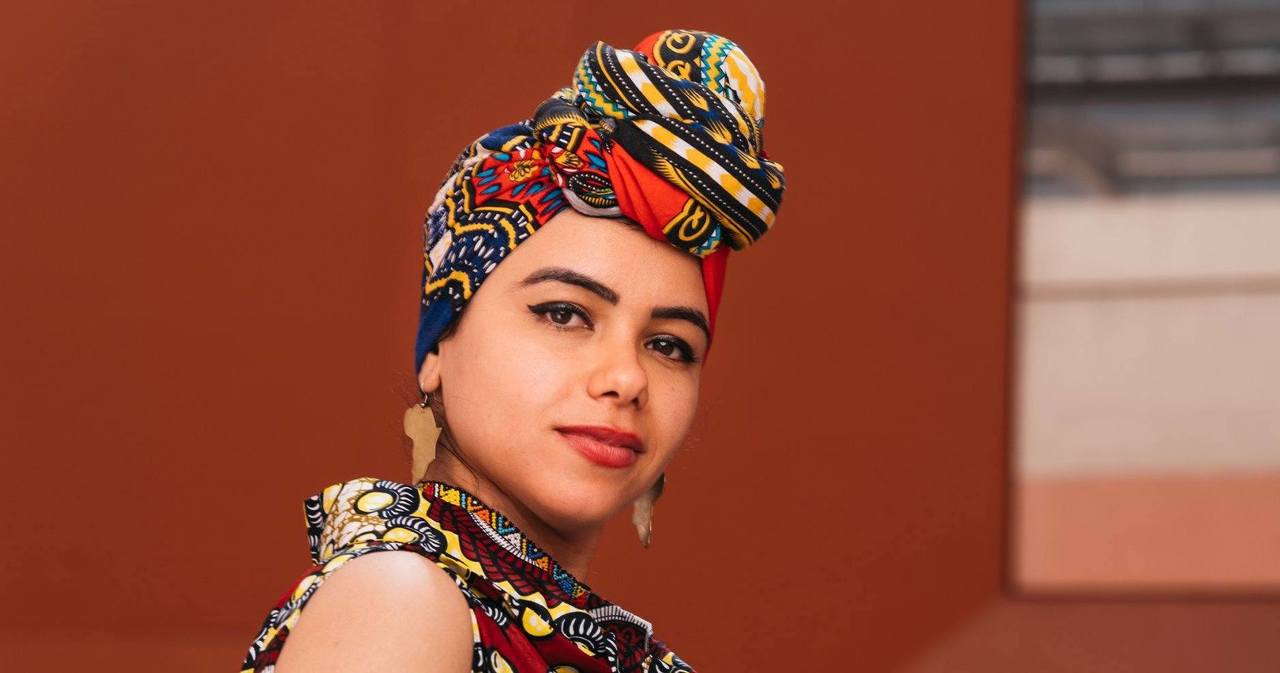 With A Vision, You Can Achieve Anything