Video Games and Literacy Development- What can we Learn?

Contrary to popular belief, not all literature students are born with books in their hands. Today I want to share with you some personal anecdotes and research about how reading comprehension and literary skills and video games can go hand in hard.
Cath Brislane
Subject Lead/ Undergraduate Scholar, University of York
Follow
Liked by Fatima Formuli and 2 others

When you look at my academic career so far, you would think I am a huge reader, devouring books for breakfast, lunch, and dinner. I have As at A-level English Language and Literature and am currently pursuing a degree in Literature and Linguistics. I do well in my degree, yet I have not read many books relative to my peers. Many classic authors that I have not studied in formal education I have just not covered at all- books like Jane Eyre and Tess of the d'Urbervilles are ones that I have just never considered reading. However, I still have a passion for reading from playing inhuman amounts of hours of Minecraft, The Sims, and Pokémon in my youth. I would identify myself as a gamer before a reader, yet everything I do is around books. Let's talk about why that is.

First, let's talk about the different roads into reading and writing comprehension outside of formal education. Of course, people have to learn how to write CVs, cover letters, and formal documents in working life, which is a new, hyper-formal literary mode commonly discovered as a teenager. But that's boring! Since the advent of the internet, there is an infinitely productive pool of literary potential. Wide-reaching articles of all genres, social media, and video games have shaped our generation. You can read for hours and hours without touching a book or newspaper, which is remarkably cool if you try to comprehend it.

A Brief History of Video Games

With all of that in mind, when did the rise of video games as textual media start? The title for the earliest text-based adventure game goes to Colossal Cave Adventure all the way back in 1976- 45 years ago! For those not familiar with the genre, you play through the game by picking from a range of text options such as 'move forward and 'pick up'.

From these humble beginnings, the cohesiveness and complexity of narratives progressed along with the technology to create the roleplaying game (RPG) genre. This includes the likes of Final Fantasy, Earthbound, and Pokémon, all of which had prominent releases since the 1990s. And as technology has improved, we have been able to have narrative experiences featured around visual input as much as the text on the screen. One of my favourite examples is Never Alone, a game that heavily relies on its visual aesthetic to tell the story of Inuit legend, and looks absolutely beautiful. It is not all first-person shooters and grey landscapes. Video games can truly be a magical medium through the visual stories that it can tell.

What this means for literacy

Interactive mediums such as video games have always been seen as separate from books, even demonised. But there are definitely ways that they have already been coexisting for years. I personally learned the majority of my writing style and skills from my thousands of hours playing Pokémon and posting on sites about the franchise.

There are also other people who have found personal gain from video games. Stephen Carlick, the author of World War Z, wrote an article for Penguin about how learning to adapt is one of the key skills you gain from playing Minecraft. He claims that the game is 'the greatest single teaching tool since the printing press'. And while the game itself is not particularly wordy, research from the UK's National Literacy Trust tells us that:

As someone who heavily considered a career in video game development, I cannot tell you enough how true this is. Games visually immerse you into a world where a book may struggle. And the study agrees with this sentiment:

At the end of the day,  video games are, in my opinion, the ideal bridge in the education sector between those who may not be avid readers and their literacy development. Children will only engage when they are interested in the topic, and by appealing to them in a subject area that they are interested in, I think we would see substantial development in the coming years in not only literacy but life skills metrics.

I am a final-year undergraduate scholar pursuing a BA (Hons) in English Literature and Linguistics at the University of York. Besides being a scholar, I am the Arts and Humanities Subject Lead on the Scholar's Network and the 2020-22 Arts and Humanities faculty rep at the University of York! My first summer of research was based in phonetics, entitled 'The untapped potential of human language: Investigating the perception of typologically unattested and rare sounds'. In it, I get to look at phonemes that are not commonly found in speech, if at all!

My Leadership in Action project was based around the experiences of students with disabilities and long-term health conditions when accessing Higher Education in the UK. I'm currently creating teacher training based on the paper I wrote for this project, and working with UCAS to help inform UK university admissions policy.

Julie Dory (she/her)
about 1 year ago

Wow - I really relate to your story! Very interesting, thanks for writing and sharing!

Cath Brislane
about 1 year ago

Aha I'm glad it wasn't just me Julie! Glad you enjoyed it :)

Fatima Formuli
about 1 year ago

Wow, I would never have thought video games could be considered reading! It makes sense now that I think about it...back when I played mobile games I would spend hours reading blogs on how to improve my base and defence systems.

Cath Brislane
about 1 year ago

Exactly! It's one of those things you don't think of as reading but it's so relevant! I'm glad that you enjoyed the article :)

POSTER: The Untapped Potential of Human Language: Investigating the Perception of Typologically Unattested and Rare Consonants

POSTER: Exploring the Experiences of Students with Disabilities and Long-Term Health Conditions in their Access to Higher Education in the UK.

Top tips for your research: The self-care approach 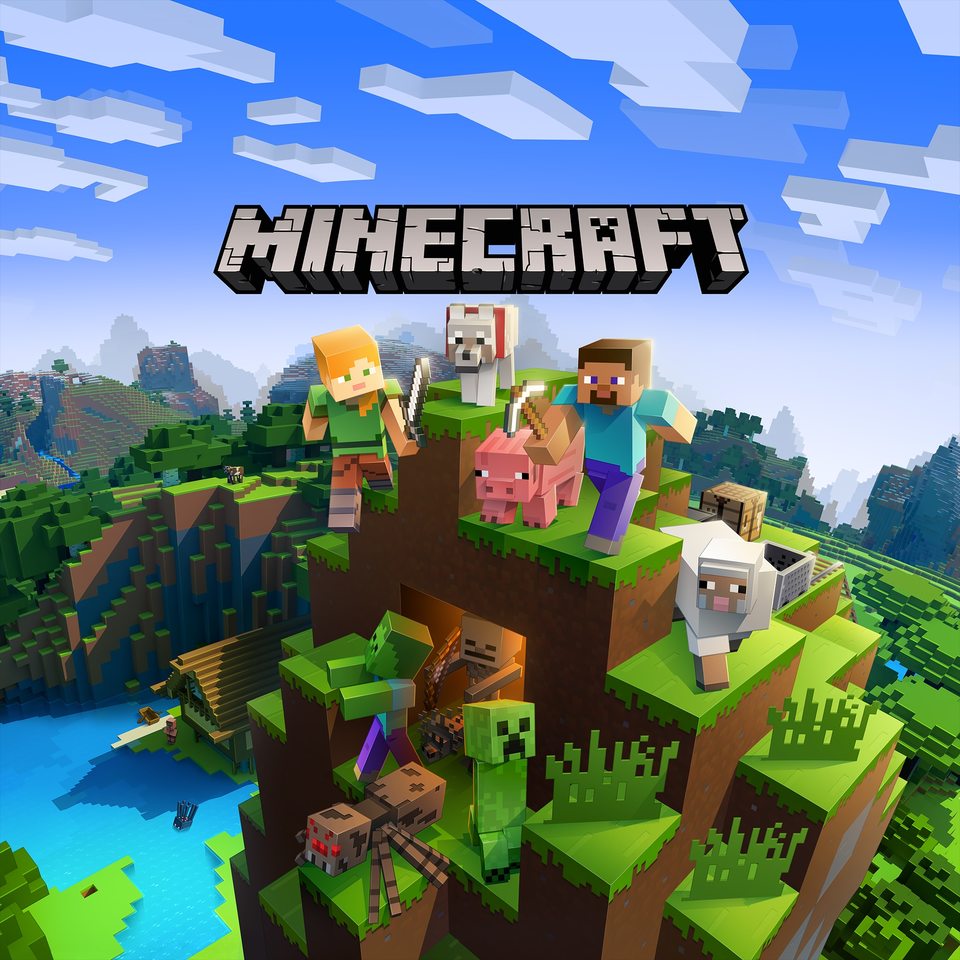 Video Games and Literacy Development- What can we Learn?

Contrary to popular belief, not all literature students are born with books in their hands. Today I want to share with you some personal anecdotes and research about how reading comprehension and literary skills and video games can go hand in hard.