I just prepared the introduction of my paper and it turned out very well. The only thing I need to remember is that I shouldn't be stigmatizing any specific country to look either helpless/ preyed upon or predatory. It's very easy to become consumed in the black and white of a phenomenon like...

The Paradox of Plenty. I feel as though my intro reflects this idea and my concern with exposing the injustices while not only fitting one country into a category of poor and disorganized. Feedback would be great.

When two elephants fight, it’s the grass that gets hurt. This Swahili proverb paints an image of two powerful creatures that are hashing it out based on their animal nature; destined to dominate and conquer. Yet, the grass is probably the most dominant of them all as it will be there when the elephants decompose and return to the earth; the same as it will be there when their off-springs take their place and hash it out; same as it always was there, even before the elephants walked onto the grass. This is used to describe the system of the Paradox of Plenty: a phrase describing why developing nations are not thriving economically based on the history of outsiders and foreigners seizing land, resources, and power. In the Democratic Republic of the Congo (DRC) and Sudan- specifically, one known for its mineral capital and militia and the other for its oil and land (respectively)- these two countries were historically on the receiving end of globalization and the race to consolidate power by outsourcing (the grass in this adage). And because of this, there is no doubt that there is a correlation between natural resources and armed conflict otherwise known as “Disaster Capitalism”. This word is usually used mainly in the context of natural disasters, like hurricanes or typhoons, that devastate an entire group of people while subjecting them to economic restructuring and/or policies they would be less receptive to without the disaster. In this case, it refers to the repercussions of colonialism in manifestations like land grabbing, political interactions, and infrastructure. We see colonialization as a thing of the past but we fail to recognize how it fits into some aspects of globalization; conflict over natural resources is what keep both the DRC and Sudan from gaining real grounds in governance by stigmatizing them as poor and corrupt, thus, unfit to manage what is rightfully theirs. Simultaneously aiding these countries, foreign powers purposefully (and sometimes inadvertently) scout out resources to be used and exploited. After all, it’s ironic How Sudan has a culture of agriculture and farming but needs food aide. How the militias and independent armies of the DRC are demonized for being greedy and power-hungry while more ‘reputable’ political machines are put in power to protect the country while unheeding the voices of the people. And yet, we must remember that the Paradox of Plenty is more than corruption and theories of international unhinged governments (the elephants). Political nuances have developed and evolved into something far more complex than a simplified demonization of certain governance; parties on both sides have made choices that reflect what we see in historical context, what we are taught in institutions, and how we perceive nations today.  Shedding the light on this can bring about a more meaningful conversation of the liberation of modern colonialism and the danger of a single story. Meanwhile, to do a proper analysis, we need to find out why the elephants are fighting. 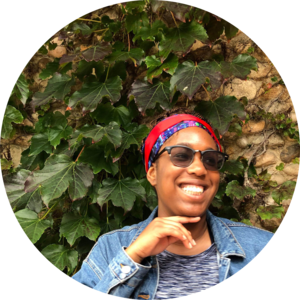 Hi! I'm currently a journalism student at the University of Toronto. I like to read, dance, and do yoga. I am also a MAJOR Foodie and cook all the time. My favorite classes this semester has been Intro to Journalism, Mandarin, and Stats! I also talk about social journalism and live-stream in my free time.
Follow 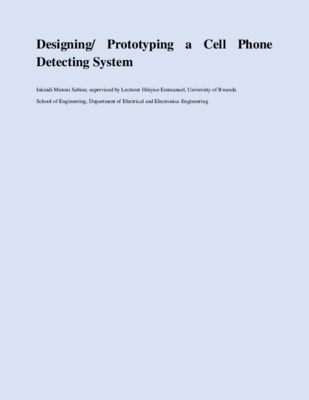