In a world of rapid environmental degradation due to the human factor, a refusal to take radical action on the part of states is still observed. Specifically:

My research project aims to focus on the consideration of a decision-making model that could shift the ideological perspective of policy makers by moving away from policies which are rooted in deterministic assumptions and purely teleological and superficial motivations. Three main notions of existentialism and their practical implications on policy making will be considered:

My research will begin by analysing and observing the way that states have responded to climate change through application of different policies until now. I will investigate the circumstances behind policy makers acting in bad faith and how this has a significant effect on policies themselves. In order to develop an alternative method of approaching policy making, I will consider some existing proposals of existentialist-based decision-making models, such as for example in business ethics, and will start considering the specific elements of existentialism that should be used in relation to climate change.

My goal would be to apply for a leadership expedition overseas, since it would be an opportunity for me to consider this issue but also the world itself from a much broader perspective that I am currently able to do. 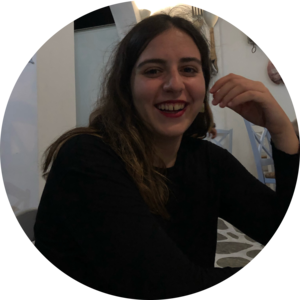 I am an undergraduate Laidlaw Scholar studying Philosophy and Politics at the University of York. I am very interested in the climate education. My project investigate collective responsibility regarding climate change in the primary years of school.