Knowing What to Expect & How to Prepare For It

This week marks the opening of UN climate change summit COP26. Climate change is the greatest risk facing us all—and many believe this conference to be the world’s "best last chance" to get runaway climate change under control.

What concrete steps do delegates hope to take against climate change? Goals of the conference include securing net zero global emissions, adapting to protect communities and natural habitats, and mobilising finances. Learn more about COP26 here.

We're taking inspiration from Hindou Oumarou Ibrahim to consider a key aspect of environmental advocacy: the protection of indigenous communities and inclusion of their voices in global climate change negotiations.

Hindou Oumarou Ibrahim (1984-) is an environmental activist from Chad and an expert in the adaptation of indigenous peoples to climate change, traditional ecological knowledge, and climate change mitigation strategies.

Ms. Ibrahim began to advocate for the environment after seeing the effects of climate change on her own her home, the Mbororo pastoralist community in Chad. She founded the Association for Indigenous Women and Peoples of Chad (AFPAT) in 1999 and has been fighting to empower indigenous voices in the fight against climate change ever since.

She represented civil society at the signing of the Paris Climate Agreement in 2016, became one of 17 UN advocates of the Sustainable Development Goals in 2019, and serves in a number of leadership capacities advocating for the critical contribution of indigenous knowledge to climate change science. Ibrahim was recognized as a National Geographic Society Emerging Explorer in 2017, was listed as one of BBC's 100 Women in 2018, and received the Pritzker Emerging Environmental Genius Award in 2019.

🎯 Autumn Peltier: "Keep going, don’t look back, and if you have an idea, just do it; no one is going to wait for you or tell you what to do."

🧩 Ngozi Okojo-Iweale: "I believe that when you find problems, you should also find solutions."

Whatever you’re meant to do, do it now 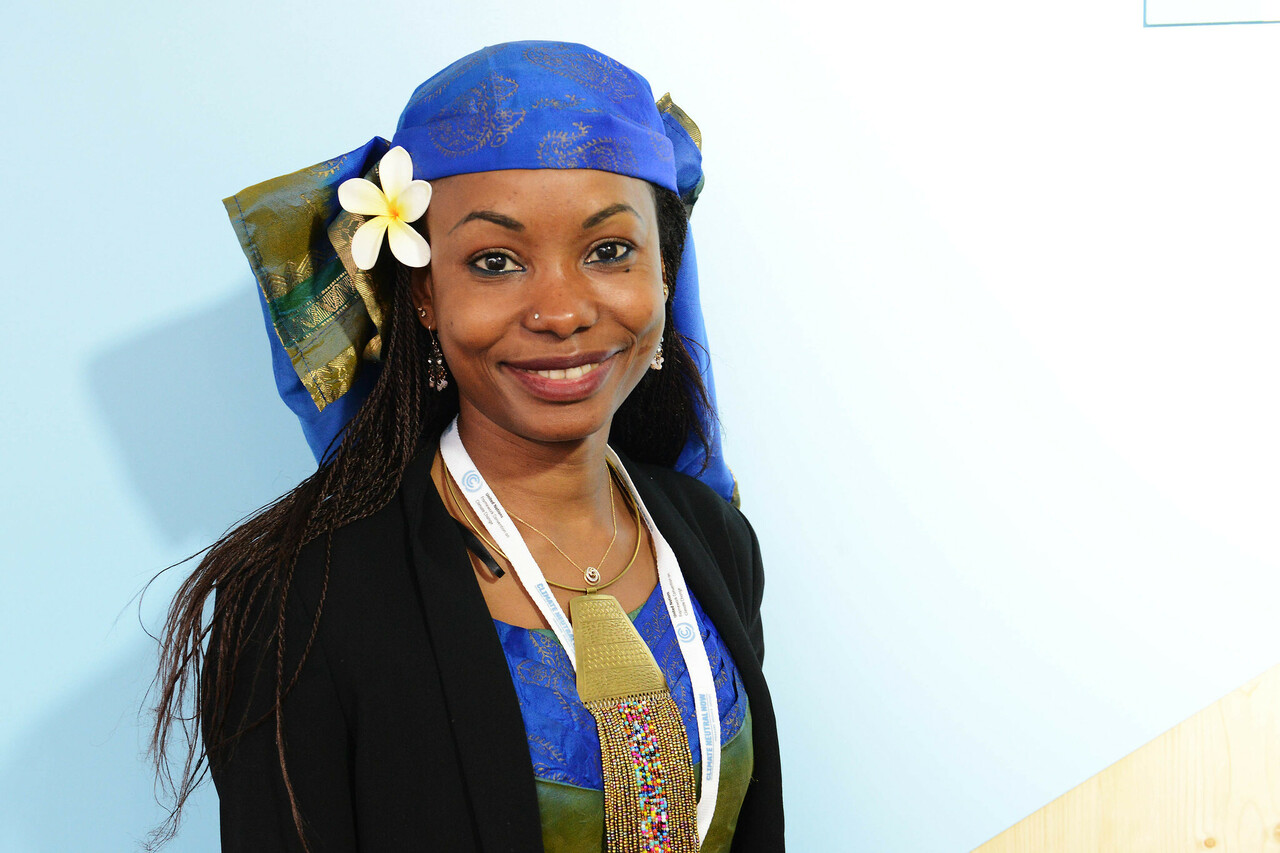 Hindou Oumarou Ibrahim Leadership Quote: "So much of our resilience comes from knowing what to expect and how to prepare for it."