"It is possible to commit no mistakes and still lose. That is not a weakness; that is life."

Captain Jean-Luc Picard (played by Patrick Stewart) is a character in the Star Trek fictional universe, the captain of the USS Enterprise-D and the Enterprise-E.

This Laidlaw Leadership Quote of Week was suggested by our Durham Scholar Joshua William Dexter:

"I admire this leader because I grew up watching Star Trek and other similar sci-fi programmes. Capt. Picard always stands out to me because he was able to approach the Universe and its many dangers with a combination of scientific, analytical intelligence and genuine compassion.

I believe the fear of failing is one of the most fundamental. No one wants to expend time and energy on a futile attempt that will just leave them feeling like they have wasted both. This fear often holds us all back from trying to attain goals because we don't want to seem unworthy or unable. It's important to remember that, although failure remains a possibility with all things in life, and in spite of that fear, chasing success and actualising goals should not be foregone."

Suggest your own quote here!

✨ Ian McKellen as Gandalf - "The world is not in your books and maps. It is out there."

🚀 Sir Elton John - "A good leader has a moral integrity that survives both success and failure."

🔮 Albus Dumbledore - "Those who are best suited to power are those who have never sought it."

Season's Greetings from the Laidlaw Foundation 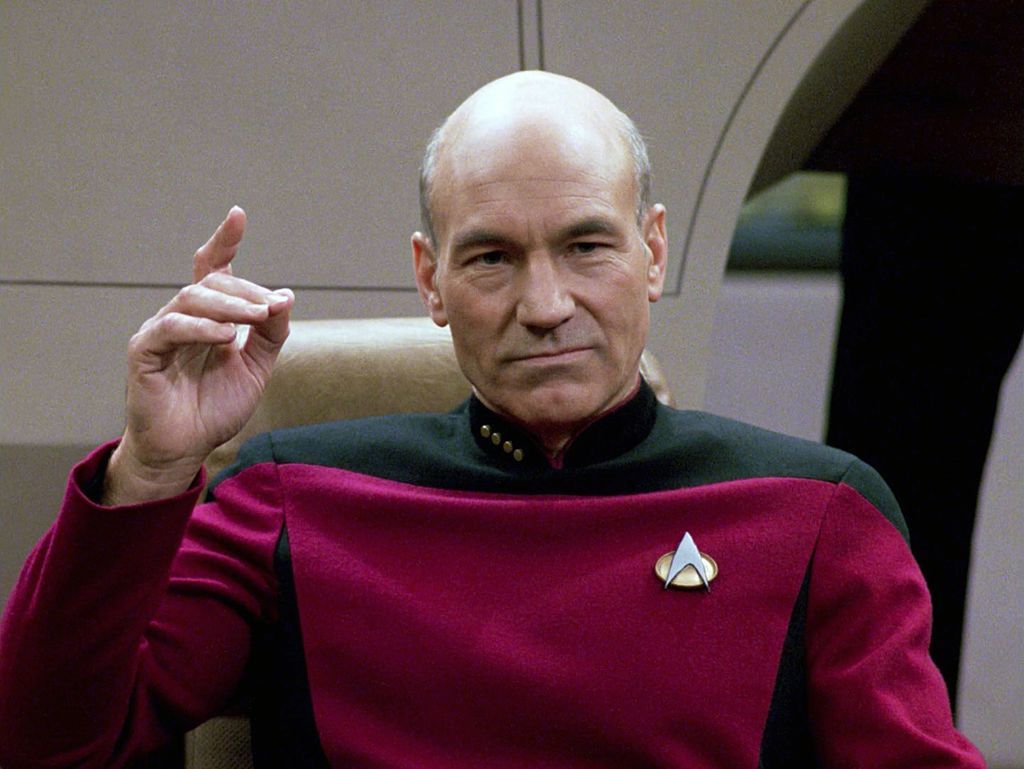