This is the research proposal documents the start of my summer research experience and I look forward to updating it with all the nuances of international development I learned.
Joelle Weir and Joelle Weir
2 contributors
Liked by Keenan Krause

My research question will be based on the Paradox of Plenty, otherwise known as the Resource Curse, which explains why countries with an abundance of resources generally have lower GDPs and stunted economic growth. I chose this topic because I watched a cinema analysis video on YouTube about the movie Black Panther and the concept of the fictional country, Wakanda1. In the video, the YouTuber explained that even though the ending of Black Panther made Wakanda seem like an unbeatable city ready to take on the world, once surrounding nations realize that there is a supposedly impoverished country with all these resources, Wakanda will succumb to the Paradox of Plenty (or mainly the greed and manipulation of first world nations). I enjoy watching movie reviews and tying it to real-life issues like politics and economics, thus, Black Panther was the inspiration for my interest in this phenomenon. The Paradox of Plenty is interesting because the solution seems simple, but in reality, there are so many parts of human interaction that can dictate the economy of a whole nation. I hope to highlight more reasons that we see the Paradox of Plenty impacting other nations, while it doesn’t impact some. Thus, I foresee my research being relevant in countries where imperialism is engrained in their history and people would be more away of their mark on the world and how one nation’s actions can impact so many.

My research question has two parts:

1) What are the historical political origins of the reasons often given for explaining the Paradox of Plenty in the Global South countries of Africa?

2) Why is it so hard for a nation that succumbs to the Paradox of Plenty to create their own wealth?

First of all, the general theories explaining the Paradox of Plenty include naked imperialism through land grabbing, green grabbing (colonial resource alienization in the name of environmentalism), hidden political agendas, and corruption, amongst many others2 . Secondly, if we draw from Dependency Theory that responded to Modernization Theory of the 1960s (which argued that developing countries could succeed if they simply followed the path followed by the developed countries), we learn that wealth of developed countries is closely tied to the poverty of developing countries. In other words, the shift of raw material from developing countries to developed countries directly relates to this wealth divide. For example, Belgium has a great reputation for “their” chocolate, when in reality the chocolate is directly dependent on cocoa that originates from poor nations in West Africa. Wealthy nations benefit from the natural resources of these countries and it can be argued that they have a motive not to want their economies to be prosperous.

The methodology I will be using is to compare and contrast the history of African countries interacting with major western powers using literary research and an academic perspective. The history of their political altercations and transactions will establish a pattern that can confirm or deny the active obstruction of first world nations who meddle with their affairs. This will include looking at the history of colonization and finding parallels in the 21st century that replicate colonialism implemented differently than what one might perceive.

Week 1 GOAL: Find at least two countries’ political introduction to the modern world via interactions with other countries. (For the purpose of this research, I will focus on the Democratic Republic of the Congo(DRC) *diamonds*  and Sudan *petroleum*. These countries can be compared to colonialism and historically have an abundance of natural resources to the current 21st-century race for land grabbing.)

Week 2 GOAL: Explain the history of colonialism as it pertains to the DRC and Sudan.

Week 3 GOAL: Review land grabbing literature. *The forms of land grabbing that are used to control countries and invoke colonialism.

Week 4 GOAL: Provide modern examples of colonization such as land grabbing and its impact on globalization.

Week 5 GOAL: Prove the relationship between historical colonialism and current colonialism is the same thing manifested in different ways.

Week 6 GOAL: Create an infographic to organize and outline the findings of my research.

My methods will be primarily literary review and political analysis of interactions between the global south and “Paradoxical Africa” throughout history. The buffer period of two weeks (Week 7 and Week 8) can be used to finish a report and start the rough outline of a research paper.

This is interdisciplinary because the factors that impact whether nations are touched with the Paradox of Plenty are very broad and apply to almost all aspects of social studies. In the Human Geography and Critical Development Studies at U of T, Professor Thembela Kepe teaches the impact of the Paradox of Plenty on many developing nations that in turn influence politics and humanitarian issues. For example, if first world nations like the U.S. see a sub-Saharan African having a stunted economic growth despite having many natural resources, they might conclude that there is a poor government and/or corruption unable to provide for the needs of the people and be hesitant to send foreign aid. Yet, the reality may in fact be another nation holding that country accountable to a deal that takes advantage of the country’s economic resources. My research advisor, Thembela Kepe, will help me with the scope of my research, help me manage results, and come to a practicable conclusion and there will be no external offices or organizations involved.

I anticipate the results of the research will expose the hole in the Modernization Theory in which developing nations are seen as not doing their part to change their “poor” economies. There are political origins of the Paradox of Plenty, thus, these first-world nations don’t actually want to see these nations in economic disparity thrive. The reason is simple: it would negatively impact their economies because they're benefiting (and often causing) their poverty in the first place. And first world nations get away with it so often by providing evidence of corrupt governments and arguing that it’s not practical for them to take resources for themselves while being the cause of this government distrust.

Hi Joelle! I love this research project and am excited to read it once finished. I just finished a really intriguing book (narrative non-fiction not academic) that you might find useful. It's called The Looting Machine and teaches a foundational understanding of the hidden realities and relationships that promote the resource curse across Africa while challenging some of the simple narratives. Just something I thought might be useful! - Keenan 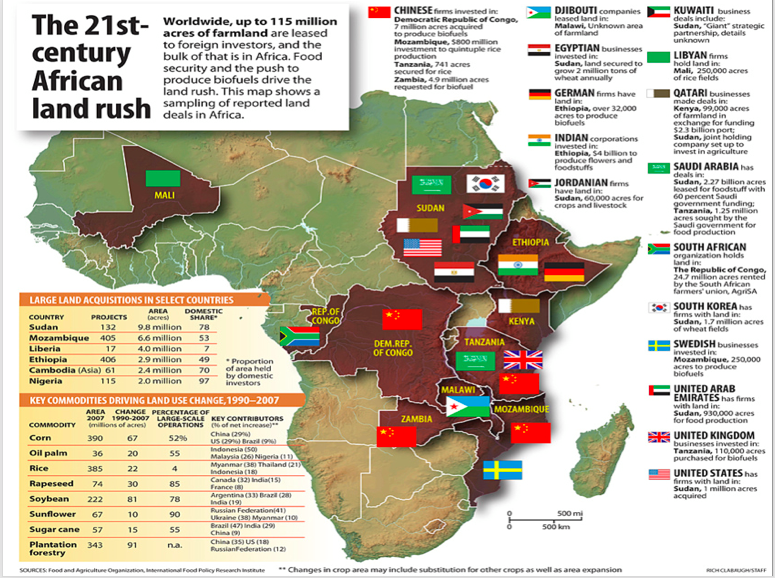 This is the research proposal documents the start of my summer research experience and I look forward to updating it with all the nuances of international development I learned.