Vigdís Finnbogadóttir (1930-) was Icelandic teacher and politician who served as president of Iceland from 1980 to 1996. She was the first woman in the world to be elected head of state in a national election.

From 1972 to 1980 she served as director of the Reykjavík Theatre Company (Leikfélag Reykjavíkur) and participated in an experimental theatre group. She also presented French lessons and cultural programming on Iceland State Television. She became a member of the Advisory Committee on Cultural Affairs in Nordic Countries in 1976 and was elected its chair in 1978.

On this day in 1980, she was elected to the presidency over three male opponents. She was reelected three times, making her the longest-serving elected female head of state of any country.

She later served as the president of UNESCO World Commission on the Ethics of Scientific Knowledge and Technology, and has become UNESCO's Goodwill Ambassador for languages. 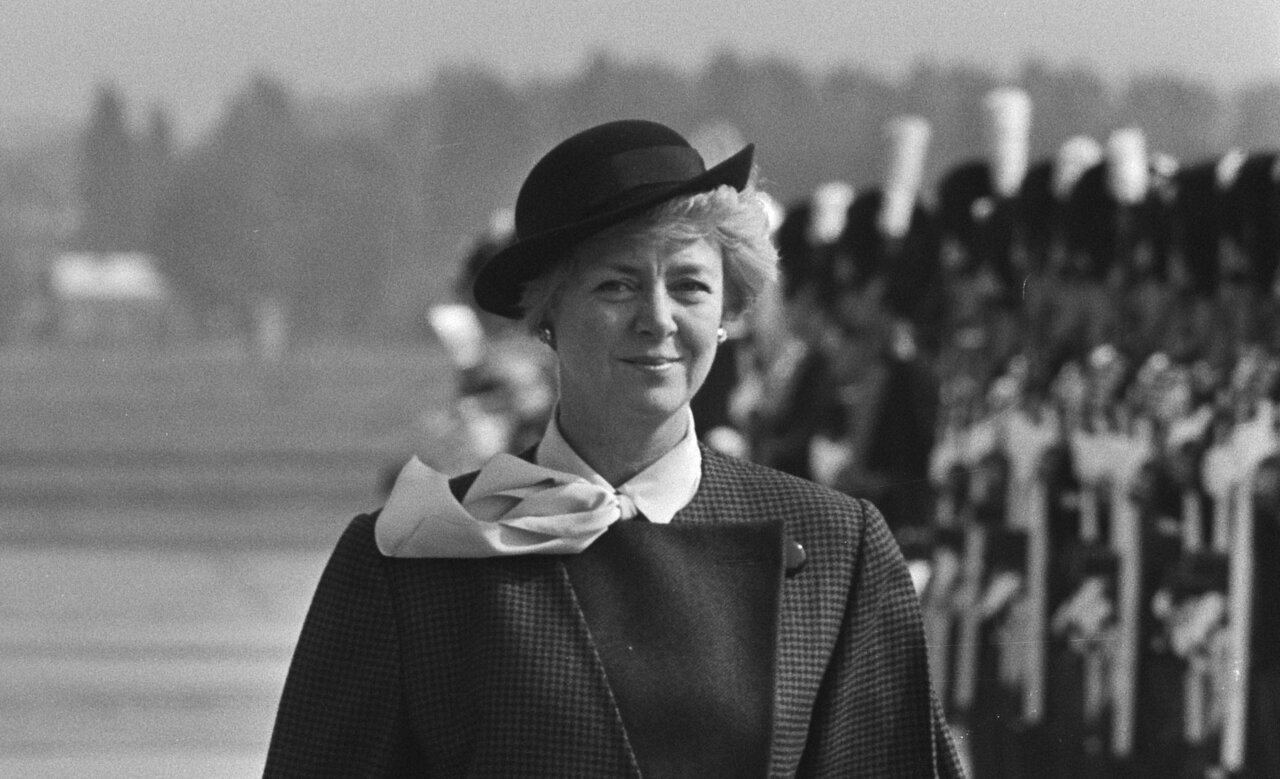 Vigdís Finnbogadóttir: "I look for positive leadership – something creative, that inspires, with ideas that can be applied for good."