There Are No Superheroes. There Is Just Us.

Shiza Shahid is an entrepreneur, women's rights advocate, and investor. She is the co-founder and former CEO of the Malala Fund, which she created with the youngest Nobel Peace Prize winner, Malala Yousafzai, to invest in women's education around the world.

Shahid was born and raised in Islamabad, Pakistan, where she became involved with women's issues by working with children born to women in prisons. While studying Business at Stanford University, Shahid reached out to Malala, who was blogging for the BBC at the time, and the two became even closer after Malala's 2012 assassination attempt. Shahid, Malala and her father, Ziauddin Yousafzai, joined forces to launch the Malala Fund in 2013.

Shahid was included in the Times 30 Under 30 World Changer, Forbes 30 Under 30 Social Entrepreneur and Tribeca Institute Disruptive Innovator lists. She is a member of the WEF Global Agenda Council.

🏔 Autumn Peltier "Keep going, don’t look back, and if you have an idea, just do it; no one is going to wait for you or tell you what to do."

👁️ Gitanjali Rao: "While solving problems, you will continue to encounter failures. Accept them, but persist with the problem. Do not give up, and always remember the bigger goal of making a difference."

Susanna Kempe (she/her)
over 1 year ago

I love that quote. It is such a good reminder that it is not enough to note the injustice, or even to protest about it, we each have to act, to change it. I think we often do doubt, or at least I know I do, that we have the ability needed; and yet, since life isn't a comic book, waiting for the superhero to solve the world's problems for us, is really not a good option. Last week I listened to this great episode https://podcasts.apple.com/us/podcast/doing-hard-things-bobby-berk-abby-wambach-glennon-doyle/id1531768983?i=1000514047676 from Hilary Clinton's blog "You and Me Both" which I absolutely love. It is all about the concept that we can do hard things. It seems to fit well with Shiza's message: change is not easy, but we can make it happen.

Project Proposal - Striking the social balance: Analysing the societal impact the implementation of FinTech can have on Community Development Financial Institutions 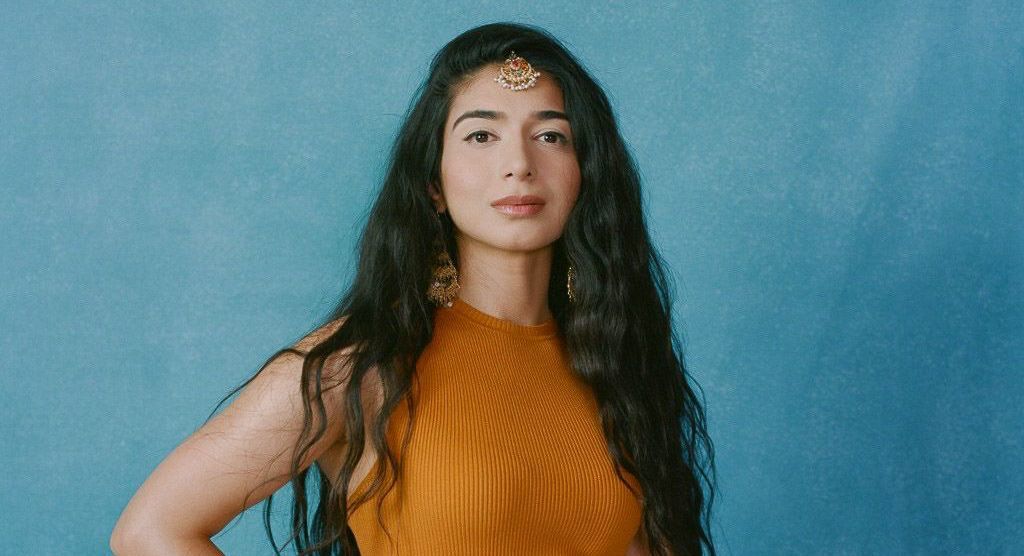 "Never doubt your ability to achieve anything, overcome anything, and inspire everything. There are no superheroes. There is just us, and too often we are the ones that we keep waiting for."