How To Be A Moral Leader - Jacqueline Novogratz

Best-selling author and Acumen Founder & CEO, Jacqueline Novogratz, and Laidlaw Foundation CEO, Susanna V. Kempe, discuss how to become a moral leader in a world that desperately needs a new model of leadership. What is a moral imagination and how do you exercise it? How do you write your own personal manifesto? And how do we redefine success to enact a moral revolution, moving away from putting profit at the centre, to prioritizing humanity and the Earth instead? 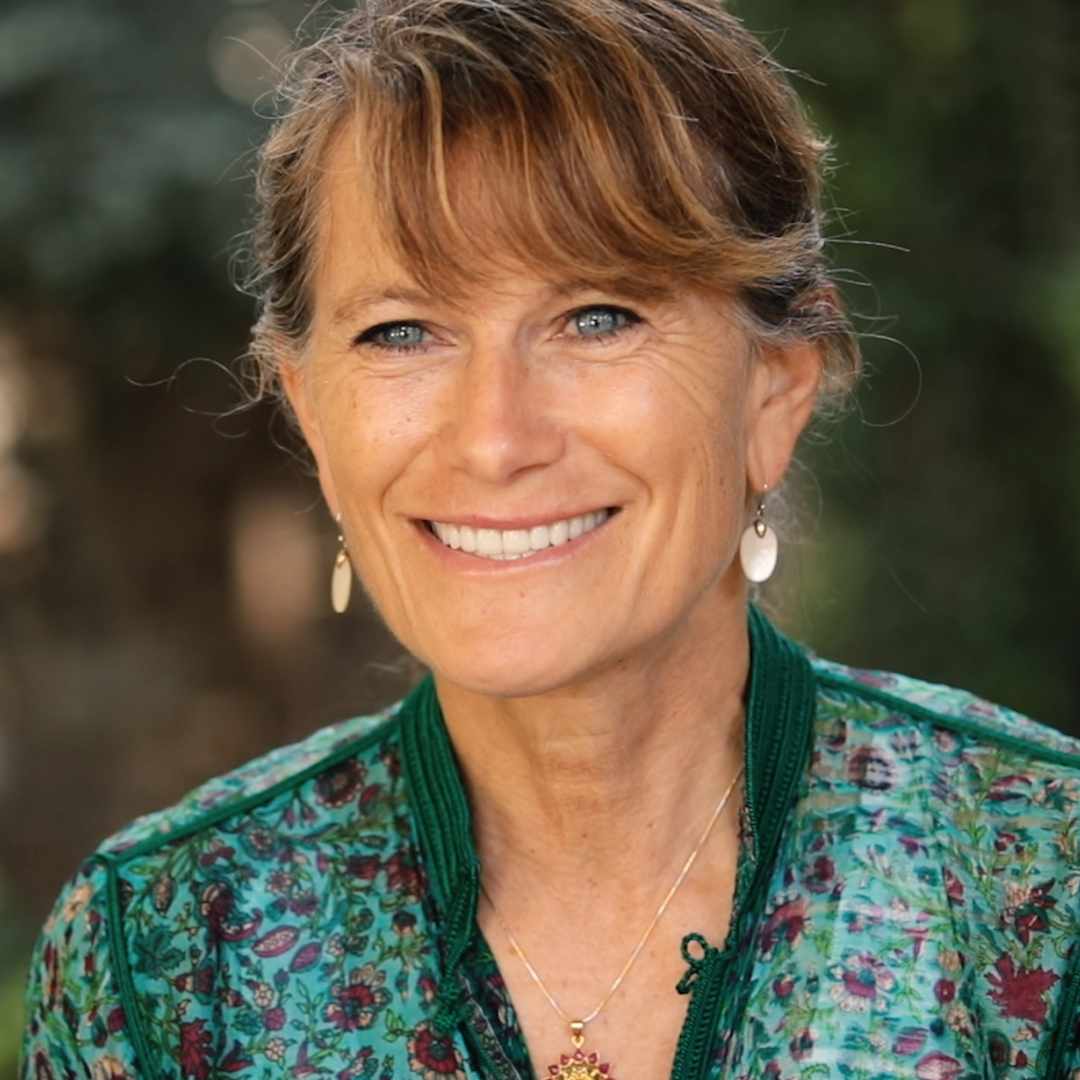 Jacqueline Novogratz is the New York Times best-selling author of The Blue Sweater. Her second book Manifesto for a Moral Revolution: Practices to Build a Better World was published in May 2020.

In 2001, Jacqueline founded Acumen with the idea of investing philanthropic patient capital in entrepreneurs seeking to solve the toughest issues of poverty. As a pioneer of impact investing, Acumen and its investments have brought critical services like healthcare, education and clean energy to hundreds of millions of low-income people. After supporting hundreds of entrepreneurs, Jacqueline and her team recognized character as the crucial ingredient for success; in 2020, they launched Acumen Academy to instruct others in global social change.

Under Jacqueline’s leadership, Acumen also has launched several for-profit impact funds designed to invest at the intersection of poverty and climate change, and has spun off 60 Decibels, founded on the principle that serving all stakeholders is as important as enriching shareholders.

Jacqueline has been named one of the Top 100 Global Thinkers by Foreign Policy, one of the 25 Smartest People of the Decade by the Daily Beast, and one of the world’s 100 Greatest Living Business Minds by Forbes, which also honored her with the Forbes 400 Lifetime Achievement Award for Social Entrepreneurship. In addition to her work with Acumen, she is a sought-after speaker and sits on a number of philanthropic boards. 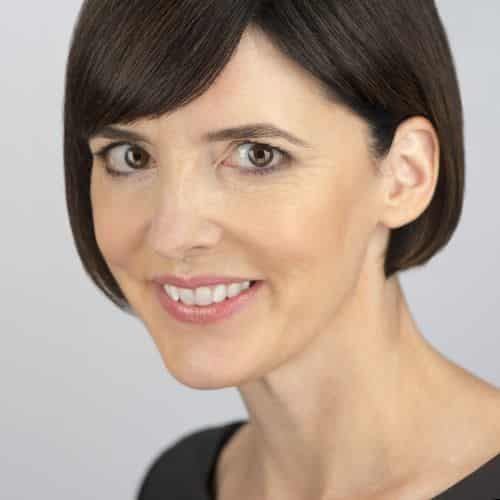 Susanna Kempe is a German-American-Brit with over 15 years board and executive level leadership roles in international B2B, SaaS and education businesses.

Sometimes I can't believe how lucky I am to have the role that I do - interviewing Jacqueline and hearing Scholars' really smart and thoughtful questions which made me so proud - was one of those times.