She was known for her eloquent opening statement at the House Judiciary Committee hearings during the impeachment process against Richard Nixon, and in 1976, she became the first African-American, and the first woman, to ever deliver a keynote address at a Democratic National Convention. She was awarded the Presidential Medal of Freedom by Bill Clinton in 1994 for her work as a political trailblazer.

While Jordan never explicitly acknowledged her sexual orientation in public, she was open about her life partner of nearly 30 years, Nancy Earl.

⛰️ Ketanji Brown Jackson: “You can’t always expect to be the smartest person in the room but you can promise to be the hardest working.” 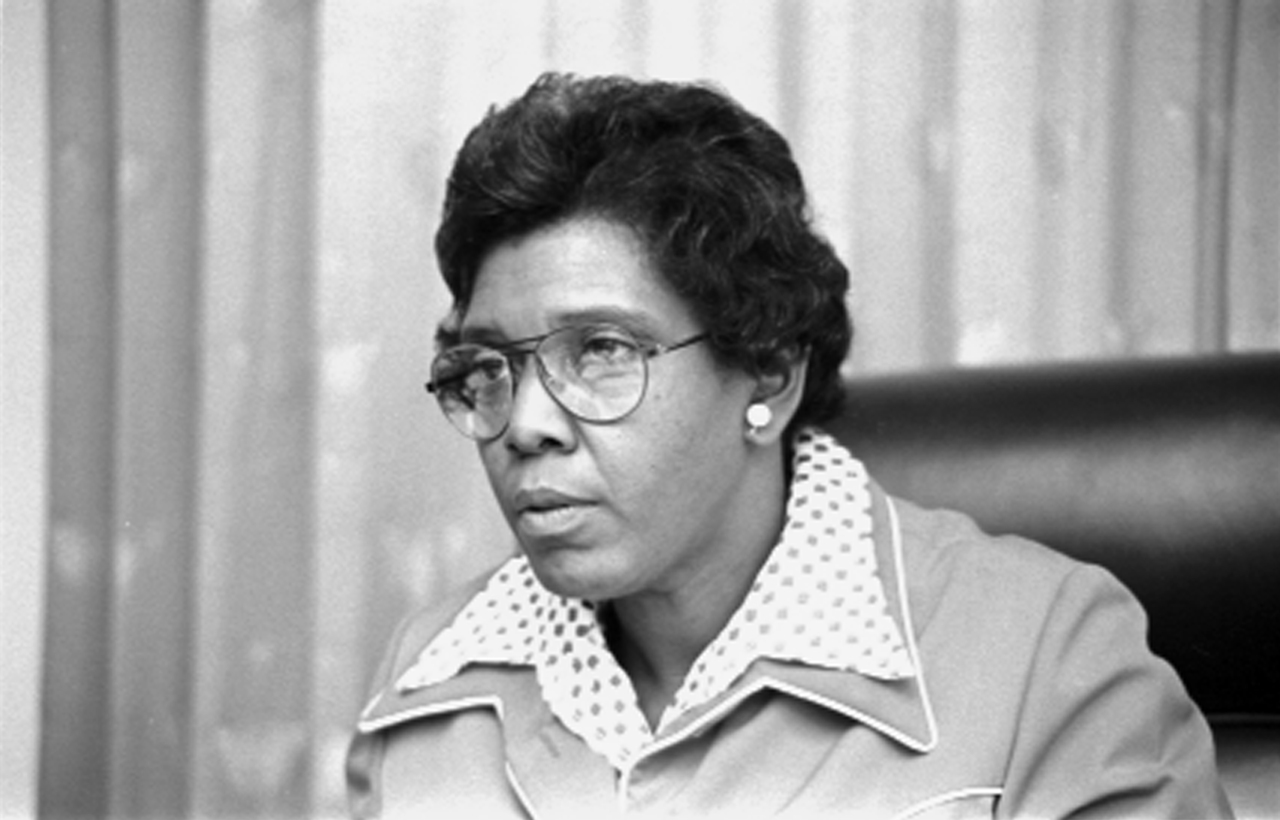 Barbara Jordan: “The imperative is to define what is right and do it.”