It’s safe to say that I have learnt a lot about ethical leadership and being a global citizen throughout my time in the Laidlaw Programme.

To me, ethical leadership isn’t a quality one can have, but rather a consistent and iterative process of applying one’s ethical principles to one’s actions. I think ethical actions speak louder than ethical words, and that we all have a duty of care to act as best we can towards ourselves, each other, and our world. Thanks to technology we live in an era of instant communication where you can make contact with someone on the other side of the globe at the tap of a button. Smartphones are widespread, and indeed (especially post-COVID) you would find it difficult to participate fully in society without the use of one - no email, no online banking, no confirmation of required two-factor authentication, and the list goes on. We are more interconnected and dependent on each other than ever - but we should take care to keep our humanity, and remember that whatever we read on our screens is reflective of real human lives and experiences.

The first thing I learned about global citizenship during my LiA is that nothing beats actually experiencing something for yourself. No travel article about Barcelona, no TikTok video about the best places to eat, no Google Maps street view of my apartment could compare to actually being there in person. As my first extended period of time being abroad since March 2020, I found that it was so refreshing and novel to spend six weeks in a different country, and to form my own opinions and impressions of the city. Barcelona was very different to Dublin in a lot of ways (a phenomenal metro system for one!), but after having actually lived there for an amount of time, as opposed to only visiting for a holiday, I realised that it had started to feel like home in the - less tangible - ways that mattered.

While I was in Barcelona completing my LiA I saw many problems that mirrored those in my own Dublin, such as homelessness and an inflated rent market due to the influence of AirBnB and overtourism. I was also painfully aware of the ever-worsening effects of climate change. Somewhat ironically, Dublin experienced an extreme heatwave of 33ºC shortly after I arrived in Barcelona - much hotter than the 28ºC average I was experiencing. I hardly believed this news when I heard it from my family and friends back home, and although it was funny at first, it really made me think deeply about the road we are headed down should we not succeed in curbing our collective carbon emissions. I was really glad to see that Spain has introduced a cap on airconditioning temperatures in hotels and establishments for next summer, as although the streams of cool air flowing out of every high-end retail shop were a nice brief reprieve for me, the casual passer-by melting in a pool of sweat, it was really horrifying at how many resources were being wasted and actually further contributing to the problem of global warming that the airconditioning temporarily solves. I think this was a really good move on behalf of the Spanish government, and is definitely one that I would consider an ethical leadership decision - along with their other recent move to make commuters’ train journeys completely free, to promote the use of public transport in the context of the current energy crisis.

Through getting to know my flatmates - who were Hungarian, Swedish, Slovenian and Spanish - and through talking to my supervisor and other local Catalan friends I made, I was left with a strong sense of my own European and Irish identity, as well as Ireland’s place in the world. When at home in Dublin it’s easy to forget how Irish you actually are - but the look on my Hungarian roommate’s face upon hearing that something had cost me “ten quid”, explaining Derry Girls to my Swedish roommate as we toured each other’s countries on Google Maps - these are memories that I’ll have for life. My six weeks in Barcelona were an incredible time of self-growth and development, a summer that has left me a stronger and more confident version of myself. I’m so grateful to have had this experience, in a wonderful city that I can’t wait to return to.

My name is Sarah (she/her) and I study Theoretical Physics at Trinity College Dublin. My research project is about lattice stretching and depletion of electrons - I will be simulating several metals on a software called VASP, changing different aspects of their quantum properties with the ultimate aim of making the metals more magnetic. I chose this research topic because I'd really like to learn more about how physics works on the nanoscale, and how we can tailor materials on this level to give them certain properties to suit particular purposes - for example, if the metals in my project can be made more magnetic then they could be used to create longer-lasting and stronger computer hard drives.

My Summer in Barcelona: Football, Identity, and Women in STEM 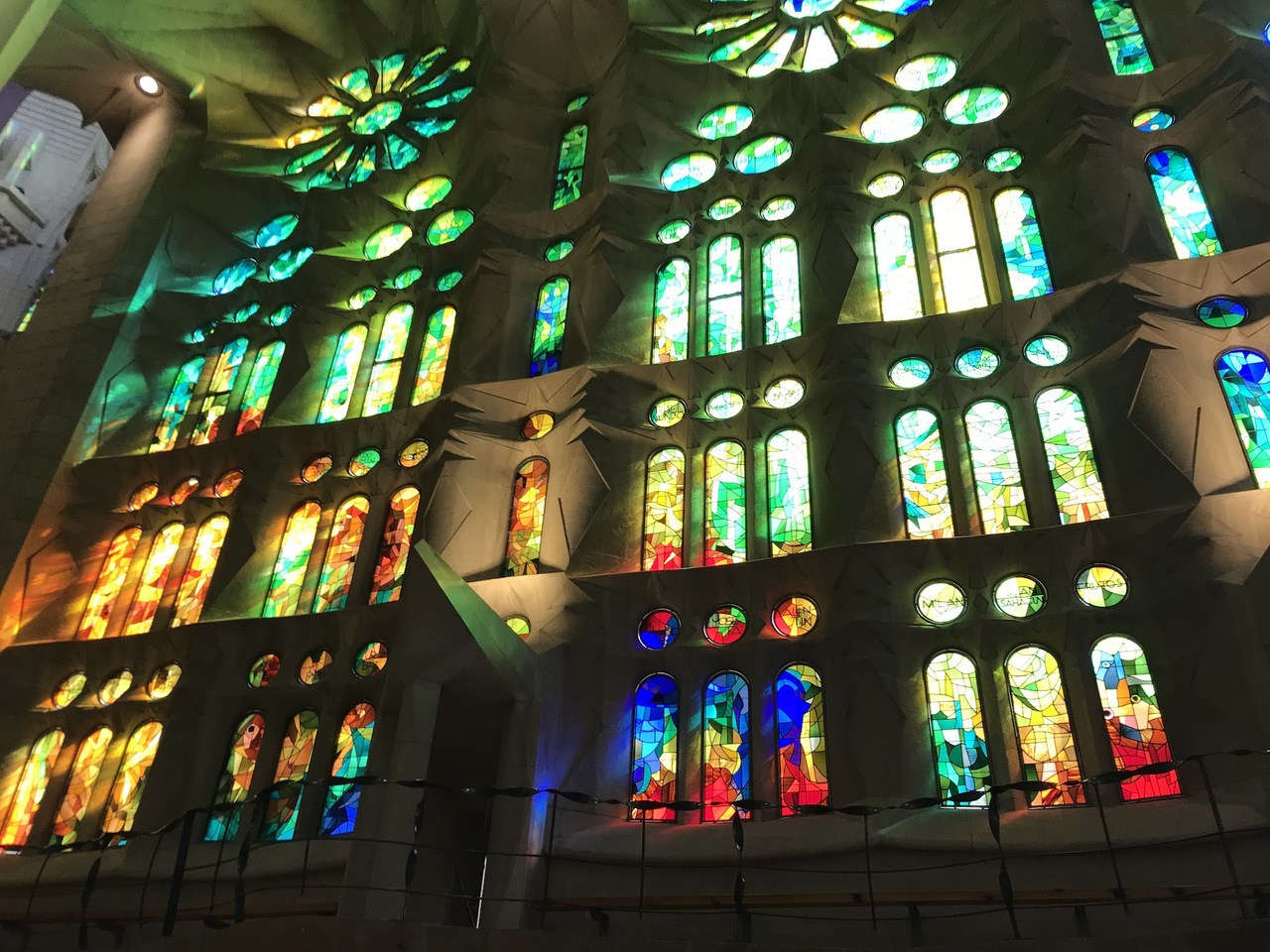 Ethical leadership and being a global citien: Barcelona Summer 2022