To Question Your Own Process is a Necessity

Alejandro González Iñárritu (1963-) is a Mexican film director, producer, and screenwriter. He is most well-known for his critically acclaimed works Birdman or (The Unexpected Virtue of Ignorance) and The Revenant.

With his following work, The Revenant, Iñárritu won his second consecutive Oscar for Best Director and the film was nominated for 12 Academy Awards, winning Best Director, Best Cinematography and Best Actor. Iñárritu is one of only three directors to ever win consecutive Oscars, and the first to do it in 65 years. He also won 3 Golden Globe Awards; received nine Critics' Choice Movie Awards nominations; five BAFTAs; and a DGA Award, making history as the first person to ever win two in a row.

Susanna Kempe (she/her)
over 1 year ago

I love this. All the best leaders I know question constantly. It is why one of our values is #curious. 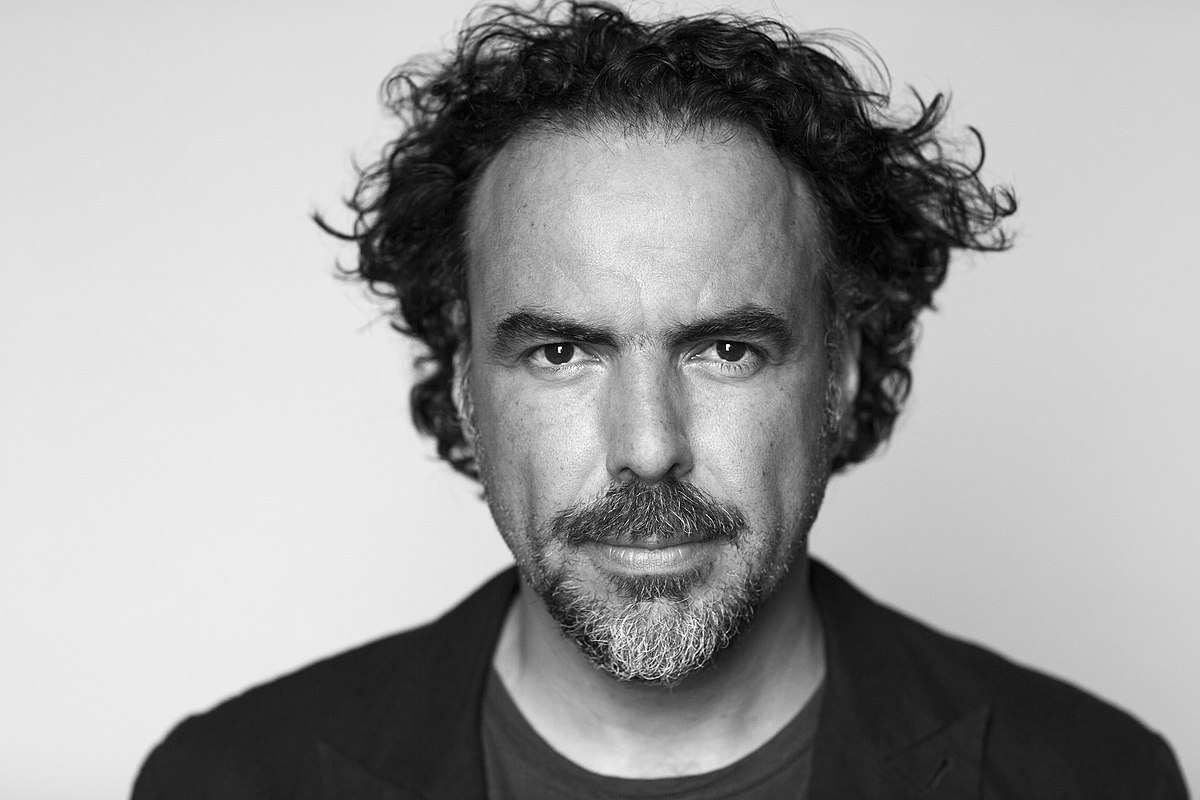 To Question Your Own Process is a Necessity