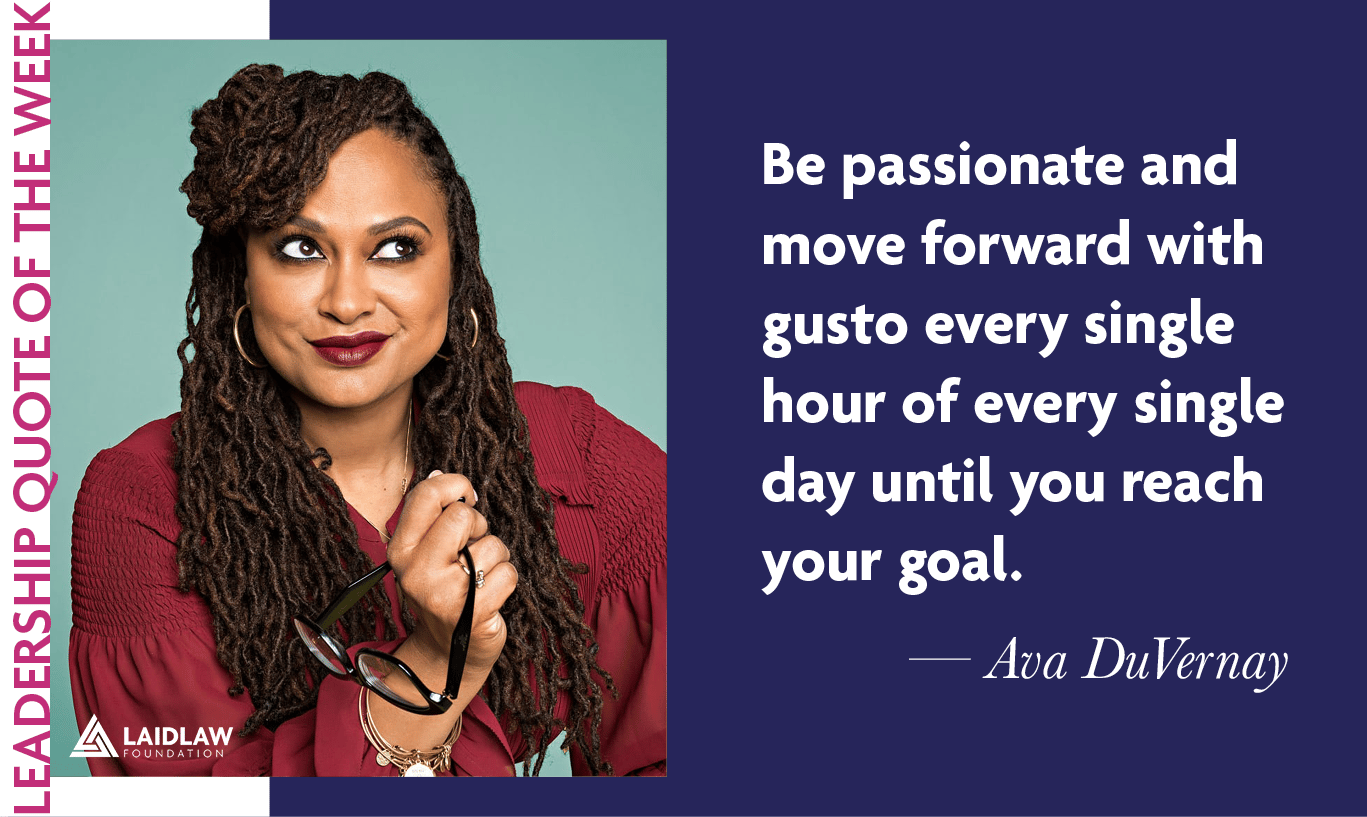 Ava DuVernay (1972-) is an American filmmaker and director, most well-known for her documentary film 13th (2016) which explores the criminal justice system in the U.S. and how it reveals the nation's history of racial inequality.

In celebration of Juneteenth.