This month we'll be posting a video interview with Lord Laidlaw every Wednesday, so make sure you check the Network and follow us on Twitter/LinkedIn! First up - Lord Laidlaw discusses his motivation behind the UG Scholarship, and the importance of developing the next generation of ethical leaders.
Nikol Chen
Design and Development Manager, Laidlaw Foundation
Follow
Liked by Susanna Kempe (she/her) and 6 others

Developing the Next Generation of Leaders

[What inspired you to fund scholarships for undergraduate students?]

IRVINE LAIDLAW: I believe that we do not have enough ethical leaders in this world. Just take a look around at the moment and you’ll see how many leaders of major corporations, of other institutions are not acting ethically. Of course, there are lots that are but there are not enough. Boeing is the most laziest example, Volkswagen, the Catholic Church, some of the NGOs are led by people who don’t believe that acting honestly, ethically is the most important thing that they do.

I think that politicians and others have failed to be honest and ethical because they have goals that they think are more important than being honest and ethical. Whether that’s making more money for their shareholders or for themselves, or whether it’s getting more voters to vote for them - these are more important than being honest to all of their stakeholders.

With this programme I want to achieve a group of bright go ahead people who in the next generation will rise to the leadership of whatever organisation that they want to work with whether that’s politics, business, church, doesn’t matter. And act at all times in an ethical way.

[Why have you introduced the Leadership-in-Action component to the programme?]

It’s very important for them to have the Leadership-in-Action component because teaching leadership theoretically is not enough. It’s a good start, it’s a very useful start but it’s doing it in practice that is really really important.

I want to take all of our scholars to a Leadership-in-Action programme because this gives them the opportunity to work with other people and to help them indeed use what they have learnt theoretically in a practical situation. And that’s what they are going to be faced with in the rest of their lives.

[What is the role of networking in the scholarship programme?]

A very important part of the Undergraduate programme is the creation of the Laidlaw Scholars Network. This is a network which can be accessed by pre-scholars, by scholars, and by the alumni. The idea is that the Laidlaw alumni will be able to keep in touch with each other, will be able to help each other with challenges, will be able to report on their successes, or indeed on their failures, because that’s just as important as well. And that throughout their lives - throughout their working lives, and maybe even afterwards - they will have relationships around the world with other scholars who will be able to help them with challenges, with advice, and keep in touch. 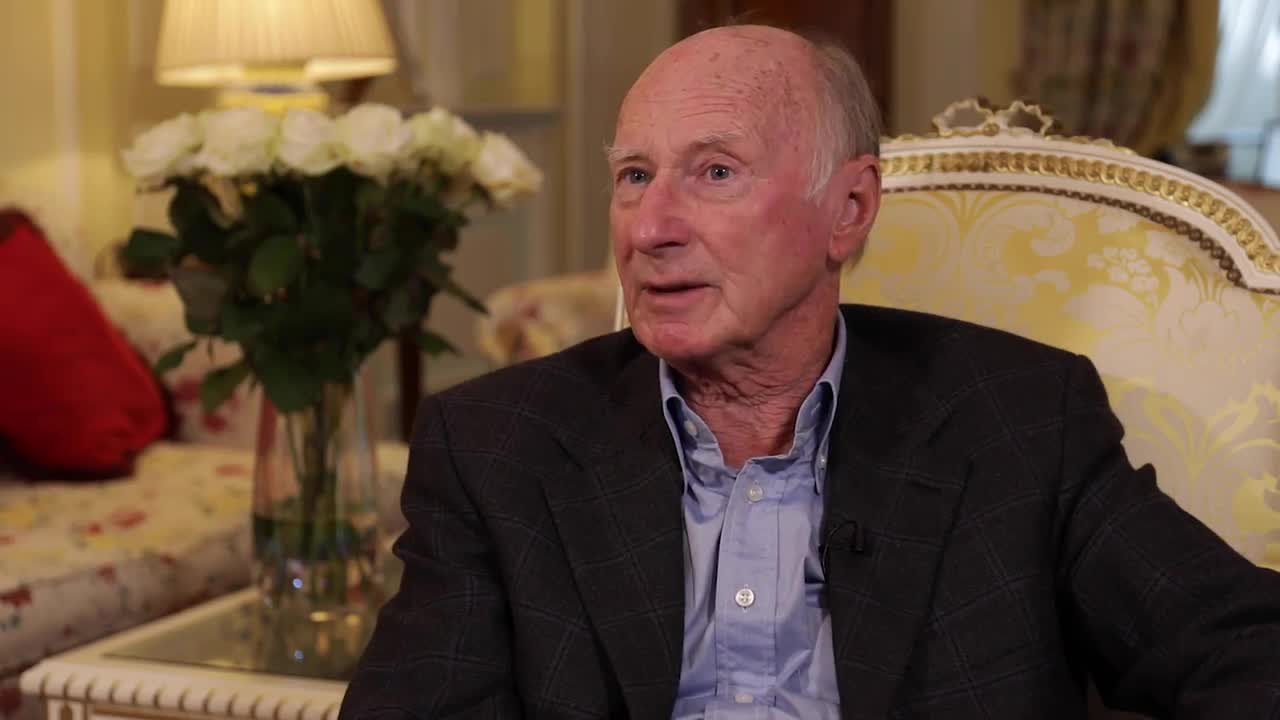 Lord Laidlaw discusses his motivation behind the UG Scholarship, and the importance of developing the next generation of ethical leaders.