A video from my 2016 Wainrights Coast to Coast adventure undertaken completely barefooted as a fundraiser for the work of BCT Aspire CIC. It was also an opportunity to explore the limits of my own physical and arguably more importantly, mental capacity to endure. A pre-cursor to my formal studies.
Paul Burgum
CEO/Founder & PhD Researcher, BCT Aspire CIC /Durham University
Follow
Like Liked by Capone and 4 others
Paul Burgum
CEO/Founder & PhD Researcher, BCT Aspire CIC /Durham University
Follow
I have spent the last 10 years working on the concept of mental fitness, as counter to the old stigmatized concept of mental health. I am hugely interested in how people can develop resilience and endurance. This has led me to studying applied psychology. My Laidlaw scholarship research project has been looking into the effects of emotion on the performance of Ultramarathon runners at distances of both 60 miles and 110 miles. This is the first sports psychology study that has attempted to measure this actually within-race rather than just pre and post race. Since suffering a nervous breakdown in 2009, and finally admitting to himself his own mental health and alcohol problems. A period of his life that is now looked upon as the positive beginning of a new chapter. Paul has gone on to build an awarding social enterprise BCT Aspire CIC, completed numerous high-profile endurance challenges and applied his learning to helping others and now supporting his academic journey as a mature student. BCT Aspire CIC has over the last decade delivered thousands of successful youth sessions and activity programmes for local children & young people on Teesside. Currently BCT Aspire delivers five youth sessions every week in Billingham including; Youth clubs, fitness sessions, music lessons, Duke of Edinburgh Awards and community events all with a voluntary team. A former talented Rugby player who represented England North at his peak, Paul’s attempt to get to grips with his problems led him to begin walking. This resulted in a 3000 miles adventure spanning the length of Europe, from the Southern Tip of Italy to the edge of the Orkney Islands, also passing through France, England & Scotland. All completed without support and relying on the human kindness of strangers. This has been followed up by running single stage ultramarathons up to 160 miles and last year completed the Wainwrights Coast to Coast completely barefoot to raise funds for his work and supporting his belief in positive thinking. Paul’s first two EBooks from the “Jumping the Cliff” series have topped the Amazon EBook charts for both Depression, Anxiety & Mental Health sections, with his next book from his six-week journey across Italy now out in paperback. Paul started his speaking career talking to pupils at a school with children who had behavioural problems, a place where Paul gained the courage to talk about his own way of trying to reset his own learnt behaviours. Since then he has given talks to a cross section of people including business people, professional sportsmen, youth groups, colleges & universities. Paul has also won numerous Business & Community Awards for his diverse range of work including; Entrepreneurs Forum Emerging Talent 2012; Evening Gazette’s Community Champion for Children & Young People 2012; Gazette Community Awards Finalist twice (Ambassador & Fundraising), Teesside Philanthropic Charity – Teesside Hero Paul is a qualified outdoor leader with BCT Aspire CIC who enjoys sharing these skills with people aiming to build confidence and also relaxing on the hills with his dog Molly and now his young son Pavel. Paul currently mixes his role as Managing Director of BCT Aspire, with speaking work, and studying applied psychology at Durham University. This also includes holding a prestigious Laidlaw scholarship for emerging global research talent, currently researching the mental approaches of endurance athletes. Furthermore, a trustee of Catalyst Stockton on Tees the VCSE infrastructure body for the area.

Asking For Help Is a Greater Challenge Than Any Ultramarathon 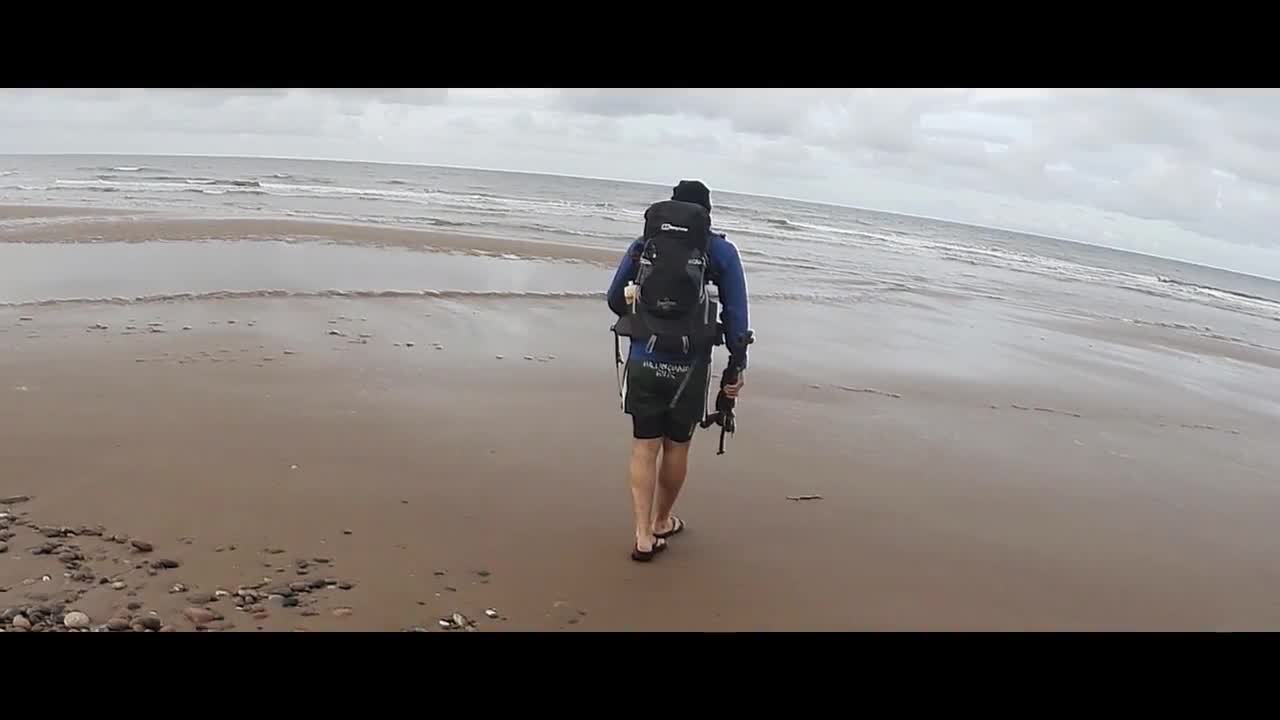 A video from my 2016 Wainrights Coast to Coast adventure undertaken completely barefooted as a fundraiser for the work of BCT Aspire CIC. It was also an opportunity to explore the limits of my own physical and arguably more importantly, mental capacity to endure. A pre-cursor to my formal studies.