Kirsten Brosbøl, Denmark's former MP and Minister of Environment, discusses how we can get back on track with the SDGs after COVID-19.
Nikol Chen
Design and Development Manager, Laidlaw Foundation
Follow
Like Liked by Susanna Kempe and 1 other
4

Join us for another episode of the Extraordinary Leaders series on Thursday, May 20th, 2pm BST!

The COVID-19 pandemic is a significant setback for all the 17 Sustainable Development Goals (SDGs) created by the United Nations to "achieve a better and more sustainable future for all by 2030."

How can we use this make-or-break moment to revitalise the 2030 Agenda and emerge from the crisis stronger and more resilient?

Join Kirsten Brosbøl, Founder & CEO of 2030beyond and former Member of Parliament and Minister of Environment of Denmark, in conversation with Christian Vanizette, Co-Founder of makesense.org, in this interactive session to discover:

​During her time in Parliament, Kirsten founded and chaired the Danish All-Party Parliamentary Group on the SDGs in 2017-2019. She has worked on a broad range of issues such as foreign affairs, development cooperation, environment, climate and energy, education and science, and gender equality.

​She is an Obama Foundation Scholar, European Young Leader and German Marshall Fellow. She serves as a Commissioner in The Lancet Commission on COVID-19 response.

Christian Vanizette is the Co-Founder of makesense.org, a global network of 100,000 citizens and entrepreneurs committed to solving social and environmental issues through skilled volunteerism and rapid innovation workshops. Makesense citizens support 3,200 local initiatives tackling the Global Goals in 100 cities and 45 countries.

In 2016, Christian was named one of Forbes’ Top 30 Social Entrepreneurs Under 30 in Europe. He is also a member of the French Government’s Digital Council, an advisory board member of the Bill and Melinda Gates Foundation’s Goalkeeper Initiative, and an Obama Foundation Scholar.

Susanna Kempe
over 1 year ago

So looking forward to this. Kirsten and Christian are each in their own right absolutely extraordinary leaders - thought provoking and humbling in equal measure. Together, their conversation promises to be totally inspiring.

Jakub Zalesak
over 1 year ago

Hi, any chance there would be a recording of this available? I was unable to attend due to circumstances out of my control but it was something I really wanted to see!

Nikol Chen
over 1 year ago

Hi Jakub, yes, we will be uploading the recording next week!

Jakub Zalesak
over 1 year ago

Thanks Nikol, where will I be able to find it? 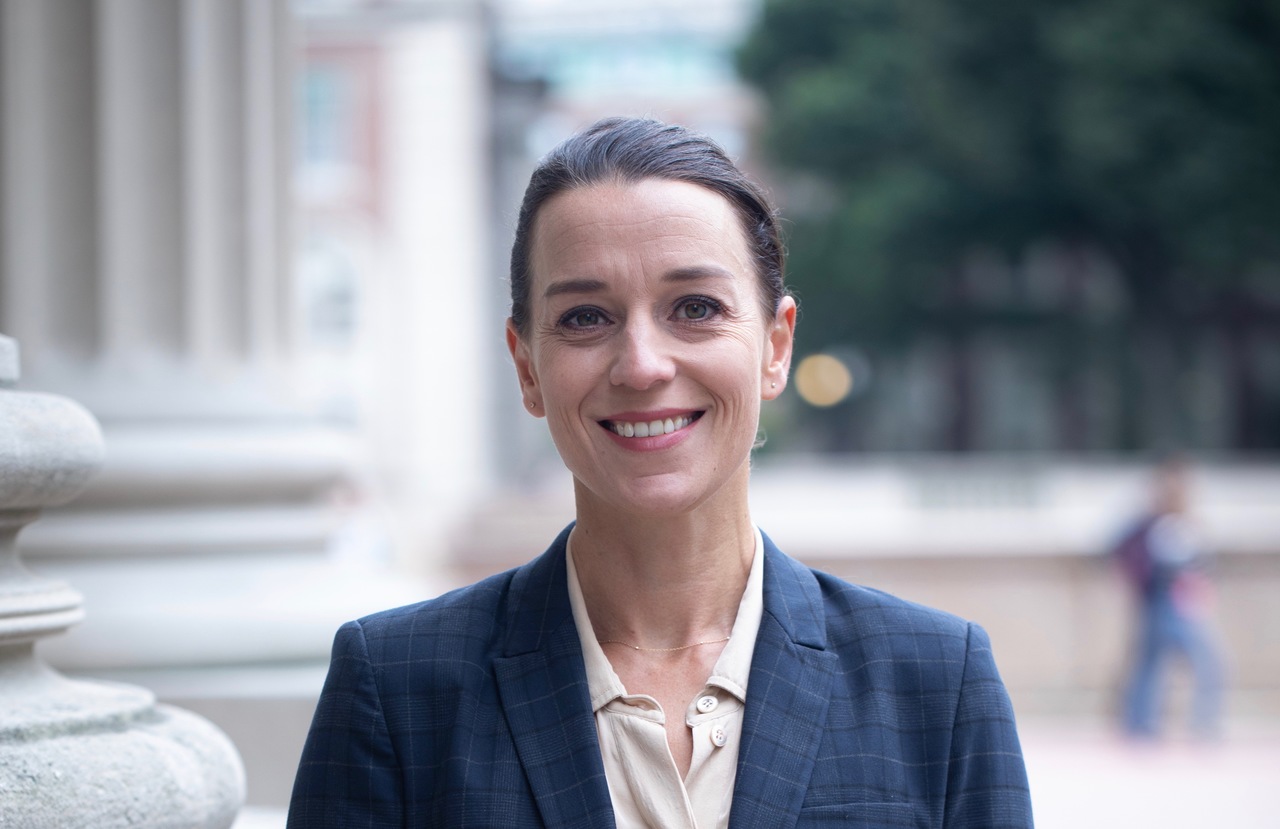 Kirsten Brosbøl, Denmark's former MP and Minister of Environment, discusses how we can get back on track with the SDGs after COVID-19.