Patricia Scotland (1955-)  is a British diplomat, barrister and politician currently serving as the sixth secretary-general of the Commonwealth of Nations.

Scotland was born in Dominica and grew up in east London. She trained as a lawyer and became the first black woman and the youngest woman ever to be appointed a Queen’s Counsel (QC) in 1991.

She was the first black woman appointed Deputy High Court Judge, Recorder and Master of Middle Temple. She joined the House of Lords in 1997 as Baroness Scotland of Asthal and served as a minister in the Foreign Office, Home Office and Lord Chancellor’s Department She was then appointed Attorney General in 2007, the first woman to hold the post since it was created in 1315.

She is the first female secretary-general of the Commonwealth of Nations.

🙌 Queen Elizabeth II: “It’s worth remembering that it is often the small steps, not the giant leaps, that bring about the most lasting change.”

👁️ Vigdís Finnbogadóttir: "I look for positive leadership – something creative, that inspires, with ideas that can be applied for good." 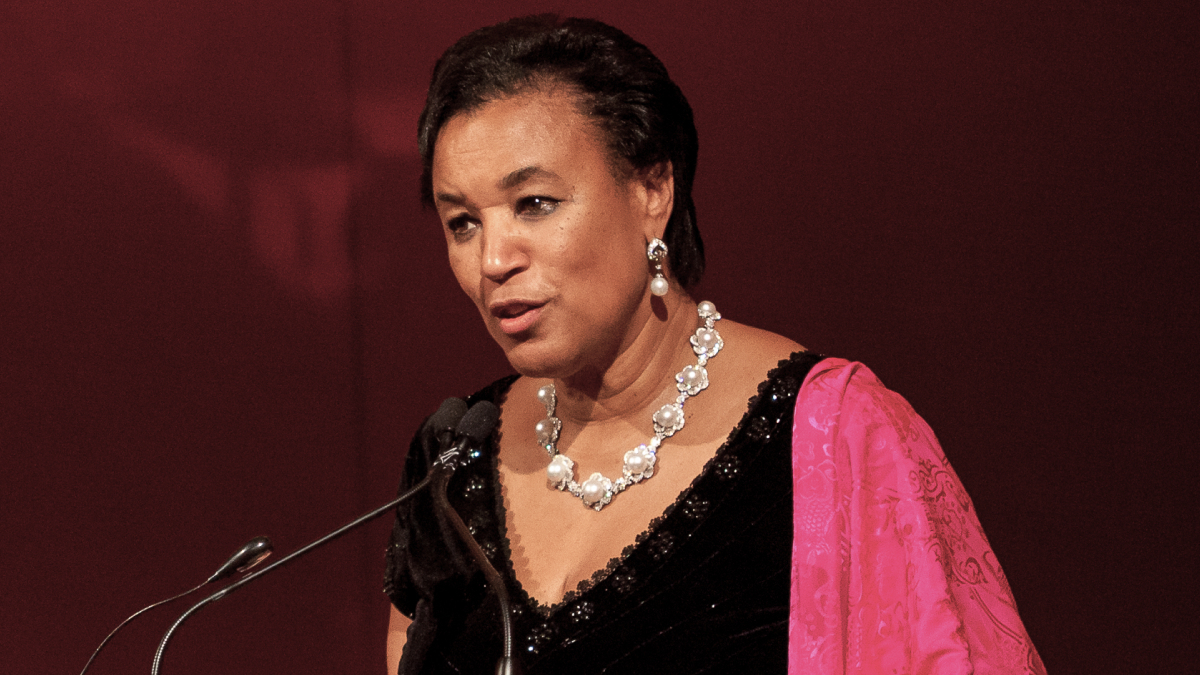 Patricia Scotland: “If we choose, we can be the solution we need."