Wake Up Every Day Armed With Your Convictions

Wole Soyinka (1934-) is a Nigerian playwright, novelist, and poet. In 1986, he was awarded the Nobel Prize in Literature, becoming the first African to be honoured in that category.

Soyinka is also a political activist. During the civil war in Nigeria, he was arrested in 1967 and held as a political prisoner for 22 months for calling for a cease-fire. He has been a strong proponent of Nigerian democracy and has participated in several political groups, including the National Democratic Organization, and the Democratic Front for a People’s Federation.

Would you like to discover what can lead people to stray from their personal convictions? This Thursday, September 23rd at 2pm BST, London Business School Associate Professor, Daniel Effron, will explore the psychological traps that cause ethical lapses in organisations and society. 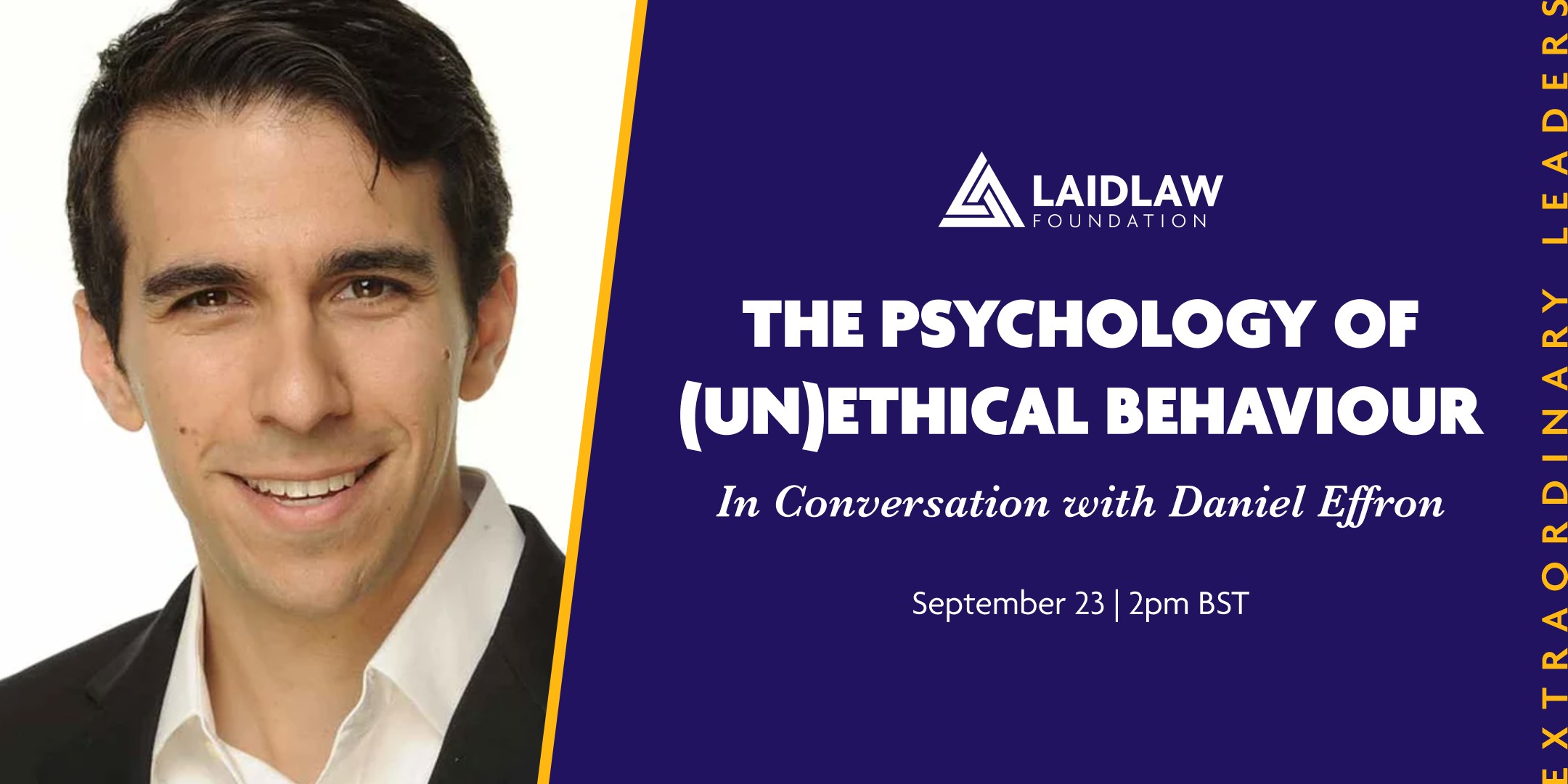 🧩 Ngozi Okonjo-Iweala: "I believe that when you find problems, you should also find solutions."