The future of analogue systems 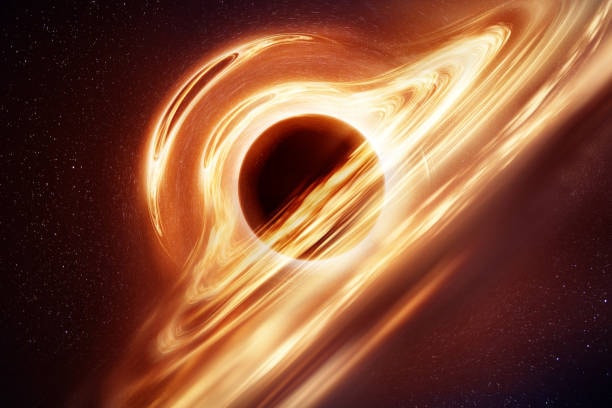 This summer my Laidlaw project is split into two distinct parts, the first was a mini conference and discussion series to which I invited seven active academics from the field of analogue gravity to give 50-minute talks and participate in discussion sessions (www.the-future-of-analogue-systems.com). The second part of my project is a primary school outreach initiative, where I will give an interactive experiment-based outreach session. I have found the entire experience extremely valuable, especially since getting over my fear of public speaking was always a major objective for my Laidlaw scholarship.

Due to the nature of organizing a conference, I had to start long before the summer period, with my first meeting on the 18th of January this year. This was a brainstorming session from which we created an initial plan detailing one continuous series of activities.

I then met with the university outreach team to validate our plan. They quickly told me that useful outreach programs target primary school children as this is the age when people's opinions are formed. This input was extremely helpful as it made us realize that it would be more productive to hold our outreach sessions for primary aged students rather than adult learners. They were also careful to emphasize that your task as someone in outreach is to raise science capital, i.e., how people feel about science, who they know in science and how science impacts their daily life, not science literacy, i.e., what facts they know. As someone running an outreach session, the goal is to excite the students into wanting to learn more, it is far less important that they remember word for word your particular way of explaining the underlying science.

The outreach component of my project then went on the backburner as I had to focus on the academic conference side of the project, planning the sessions, inviting the academics, building a website and marketing the events. In the end, I decided on having three, two-hour mini conference sessions, with a half hour break, each on consecutive days, 13th , 14th and 15th July, followed by two discussion sessions, 20th and 27th July, where the academics joined and discussed their current work, potential avenues for investigation and the politics and funding issues in the field of analogue gravitation.

I found the talk sessions themselves were initially nerve racking but overall fascinating, due to having exciting speakers who are at the cutting edge of their fields, with one speaker even claiming to have eliminated the need for dark energy. Initially I found myself anxious when presenting the speakers and carrying out the hosting duties, especially as this was my first attempt at presenting such an event and it made me realize how much preparation is needed for such an occasion. I especially struggled to make polite conversation with the participants and initially didn’t take control of the session, leading to my supervisor Chris reminding me that I was in fact the one in charge. However, I found that I settled into the role, gaining in confidence during the three mini conference session, and after the two discussion sessions I was almost completely at ease, being able to talk naturally with those in attendance.

I would like to thank my supervisor, Dr Chris Hooley, for his support and guidance throughout the project. I would also like to thank the entire Laidlaw team, especially Lord Laidlaw himself, who made the Laidlaw Scholarship program possible. 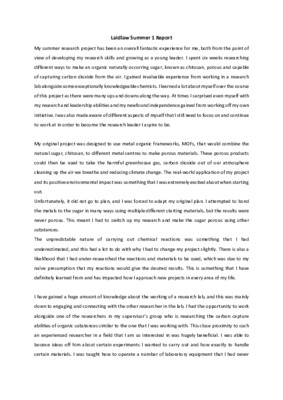 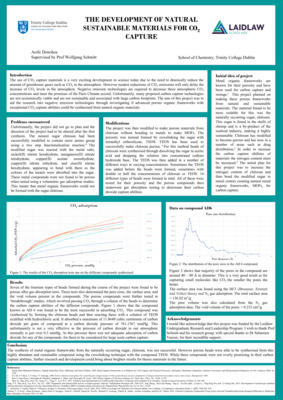