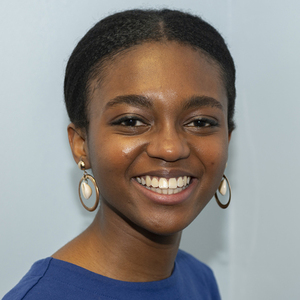 Farida Augustine, a Laidlaw Scholar at the University of Leeds, on her research:"Identifying West Africans in the French Resistance." 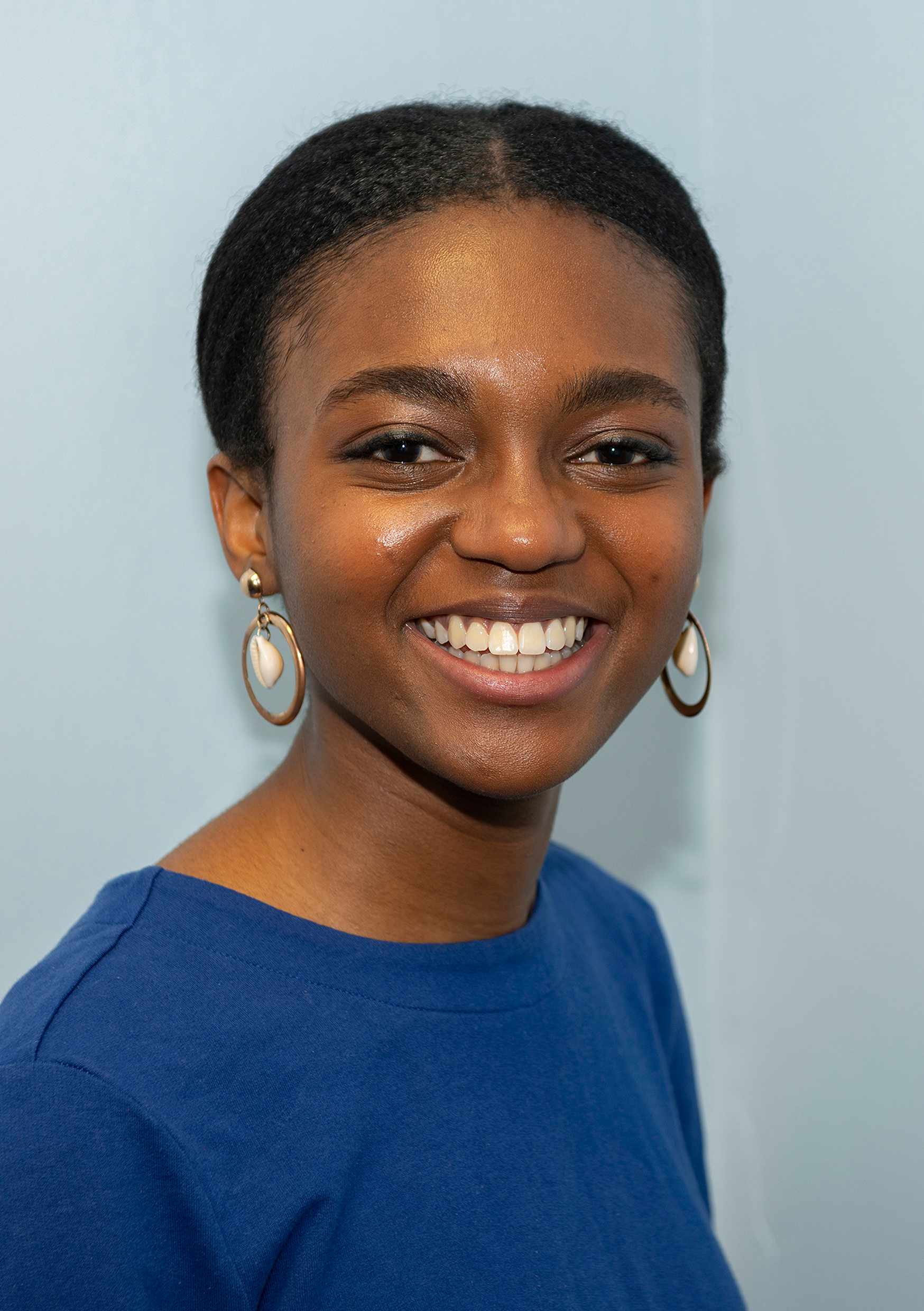 West African colonial subjects of the French Empire played a vital role in the French Internal Resistance (1940-1945). However, their contributions have been largely overlooked in historical narratives surrounding the Second World War. This research aims to tackle this omission, by identifying and telling the individual stories of West African men and women who fought and played significant roles within the French Internal Resistance. A database of West African Resistance fighters has been created using a range of French state online databases. My supervisor Dr Nina Wardleworth, fellow Laidlaw Scholar Philippa and I are currently writing profiles of individual West African and North African Résistant.e.s, using the information we collected from archives in Paris and Aix-en-Provence, as well other web databases.

This research brings to light and centralises the stories and lives of West African resistance fighters, whose narratives have been relegated to the margins of historical and mainstream discussions. By telling their stories, we not only commemorate their contributions and sacrifices, but, most importantly, humanise them and introduce their stories into the public consciousness. This research also engages with the debates and discussion that have been taking place in France about how and why these troops should be remembered and commemorated. Aïssata Seck, daughter of a West African Résistant and French Mayor, has done incredible work on both a regional and national level to demand recognition of the service of the West African troops to France. In terms of real-world impact, I want to share this research to a wide variety of audiences. Secondly, we hope that this research will influence the policy decisions of the French government in commemorating these West African troops and my supervisor has begun talks with French officials about our work and collaborating in the near future.

As a French and Politics student, I was excited to embark upon this research project, as it forces us to look at our collective history and understand how and why marginalised voices and stories have been excluded. Furthermore, as someone of West African heritage, I felt that it was important for me to broaden and diversify my own understanding of the Second World War and the types of people that took part in it. My passion for this project developed after my initial discussion with my supervisor, and research looking at the work of Dr Annette Joseph Gabriel. I was pleasantly surprised and excited at the presence and influence of West African women in both the resistance and the political sphere in France and West Africa. This includes women such as Jane Vialle and Éugénie Éboué who were vital in the Resistance, post-war anti-colonial movements, and who were advocates for women’s rights and education. Remarkably, both women went on to be elected into the French Senate. I personally found their stories awe-inspiring, so was keen to learn about these women and the roles they played in the Resistance. By doing this research, I hope to play a role in getting these stories into the public domain because representation is vital. I am excited about the real-life practical implications of this research and the contribution it will have towards properly commemorating West African veterans through public policy.

Experiences with the makesense Leadership-in-Action programme

The makesense Re:action for Education six-week programme was born out of a collaboration between the NGO, makesense and the Laidlaw Foundation in response to the educational challenges triggered by the COVID-19 crisis. The main aim of the programme was to support students, parents and teachers dealing with the difficult transition to home learning and reduce the widening attainment gap, exacerbated by social inequalities related to the current crisis, by targeting those most in need in our communities.

I was able to gain a more well-rounded understanding of the current educational crisis by speaking to a diverse range of teachers, parents, students and NGO’s in this field. Collectively, we managed to contact over 300 people. Initially, I worked with fellow Laidlaw Scholar Lena on the website she created to help parents and students with home learning. The website collated a wide range of resources addressing wellbeing, educational and technological support. We also decided to offer a mentoring programme to enable sixth form students to get advice and application support from current university students. As the programme progressed, we began collaborating with other scholars on the programme. Most notably, Brandon Yu from the University of Toronto had already launched an educational startup called iAscend - an online platform to help students transition into higher education. We decided to work with the iAscend team in Canada to expand what we had already started and create our own branch - iAscend UK.

We took on the role of mobilisers and led our own group of volunteers on a one-week Reaction for Education programme. One challenge I faced as a mobiliser was ensuring that all the volunteers remained motivated and enthusiastic throughout the programme. Especially when they were not getting the responses or the feedback they had initially hoped for. We overcame this challenge by using our own experiences on the programme to guide them. Lena and I were able to ensure that the volunteers remained motivated and successfully supported them by using our own experiences on the programme. This enabled us to empathise with them and provide advice from an authentic place.

For me, it means being an active global citizen and using the critical lens and evidence-based approach, developed through research, to inform my leadership style and how I tackle injustice. It also means being part of a global community of curious and ambitious students with a drive to make a real difference in their communities through their research and leadership. I am grateful to be a part of a network that allows us to build fruitful relationships with one another and learn from inspiring leaders.  I continue to be inspired by the fascinating research and work being done by other scholars.

Angela Davis - the academic, revolutionary thinker and political activist is one of my biggest inspirations, both as an academic and a leader. I particularly admire how she has wholeheartedly dedicated her life’s work to fighting against global injustice and structural inequalities. For decades, she has been a strong advocate for the freedom and liberation of the most vulnerable in our global society. Additionally, her intellectual and political work continues to have huge resonance globally. As a Black feminist radical and abolitionist, she has truly embodied her intellectual work and has maintained a strong moral and ethical compass, even when it came at a huge cost to her own wellbeing. A striking example of this was when she was unjustly imprisoned by the FBI and put into solitary confinement for over a year. Her jailing sparked a global movement to “Free Angela Davis”.  I recently read one her books, Freedom is a Constant Struggle, and admired the intersectional approach she employed when discussing and connecting a number of global struggles and oppressions faced by Black people, Muslims, the working class, the LGBTQ+ community and Palestinians. I recommend it to activists, and anyone interested in understanding state violence and oppression.

I am striving for a future where Black lives and the lives of oppressed and marginalised peoples across the globe matter. I want to imagine a future where oppressed groups can achieve true liberation. A future where wealth and resources are distributed more fairly so that everyone has their basic human needs met, in order to not only survive but thrive and reach their true potential. I hope for a future where our elected officials and politicians put the needs of the people first and place ethical conduct at the core of their decisions and actions. Finally, I imagine a future where the plight of the planet and climate change are taken seriously and large corporations place people and the planet before profit. I will continue to do my best to fight for this future even if it is not fully actualised in my own lifetime. 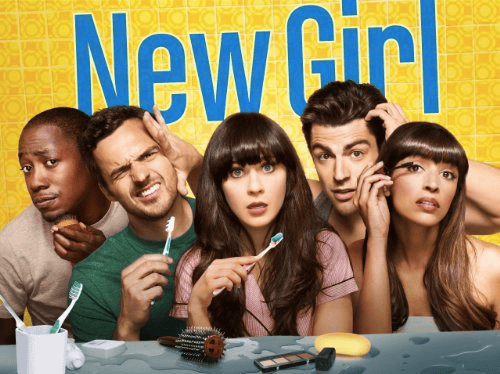 🎵 My quarantine anthem: Nont for Sale by Sudan Archives 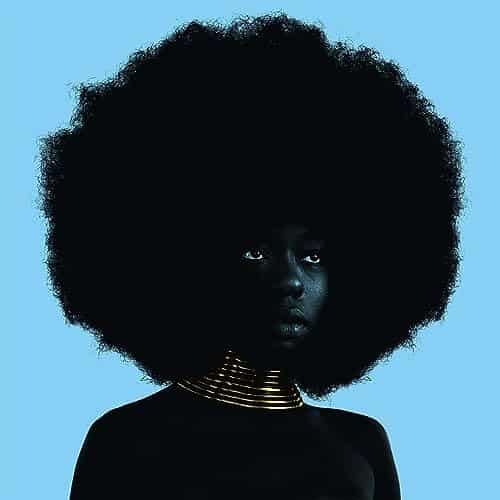 📚 My top book recommendation: Freedom is a Constant Struggle by Angela Davis 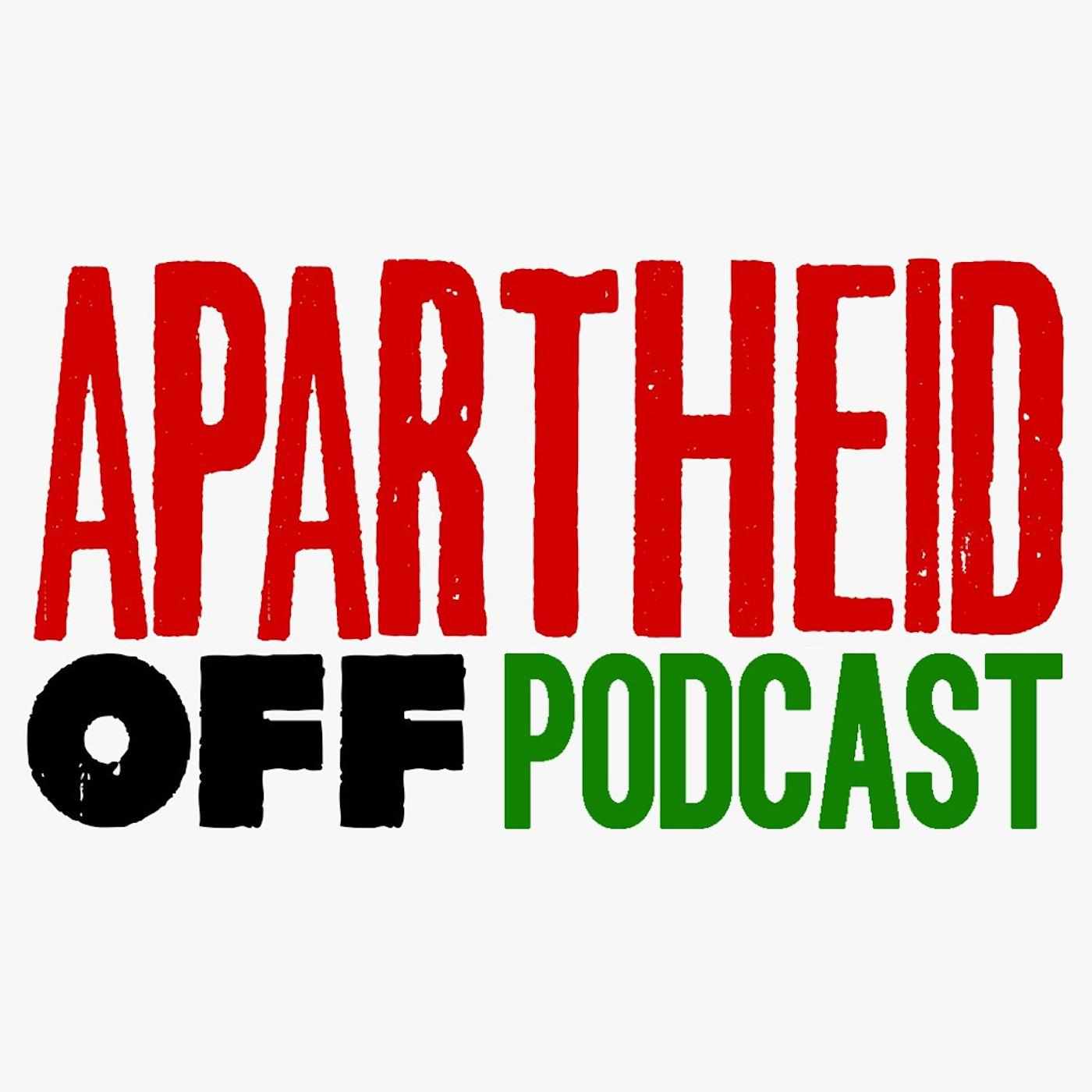 🌈 Something that made me feel joy recently: Over lockdown, I have been cooking a lot more at home and trying out new vegan recipes. Although my family have been reluctant to try my meals at times, I made a vegan lasagna last week which they all thoroughly enjoyed!

Farida, I love your view of the future you're striving to create! I look forward to reading your research in the future, it's going to be such a valuable contribution to history.