This week it was finally time to get my research project under way - here's what I got up to.

I started the week by updating my plan of action for the project, as there have been quite a few changes to what I had planned in my initial proposal. The fMRI data I was planning to use has already been processed a lot further than I was aware of by the researcher that collected it last year. This was a nice surprise as it will save me a lot of time, however there is no way that it will take me all of 6 weeks just to do some analysis! So I met with my supervisor and we came up with some other project ideas which investigate the same theme as my initial project. This will allow me to do some data collection and study design myself, ensuring I use the six weeks to their fullest potential.

The new projects will investigate different types of distraction and their effects on working memory (one's ability to hold information in mind for a short period of time before recalling it). I'm sure I will discuss them in more detail in a future post. Initially I was very overwhelmed by the drastic change to what I had planned - I now had time to investigate 3 separate studies rather than 1, and would be collaborating with many more people across the university. However I've now made peace with the fact that being flexible is a crucial part of research, and hopefully it is something I will become more comfortable with as the weeks go on.

To visualise all the new information I had, I decided to organise my project using Trello, which is a website that was mentioned in one of the leadership workshops last week - I found these workshops really rewarding, and it was lovely to meet all the other scholars in my cohort. So far Trello has proved really helpful for keeping track of questions I have for my supervisor and everything I need to do each week. Last week we also met with some researchers who work at the university, and it was brought to my attention by one of them that when doing research a lot of students 'think too much without actually doing enough', and it is often better to integrate reading the current literature with lab work, rather than completing it all beforehand; this is therefore an approach I now have decided to take, so this week I ended up doing a lot more than just reading!

As well as sorting out my research plan, I spent some time reflecting on the leadership development workshops, applying for relevant funding, reviewing my project aims, and drafting one of my studies onto Prolific so that it is ready to go live. Next week I hope to collect some data, begin some analysis and elaborate on my critical review of the literature - although who knows what might change! 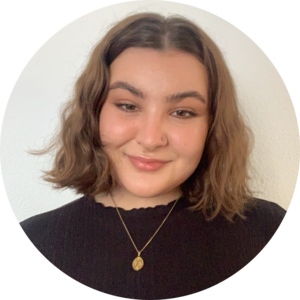 3rd year Natural Sciences MSci student at University of York specialising in neuroscience. I am fascinated by the brain and the connections within it, and enjoy combining my knowledge of chemistry, biology, psychology and philosophy to generate new ideas. 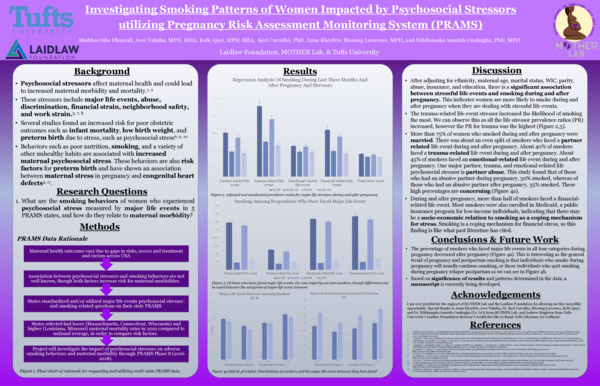 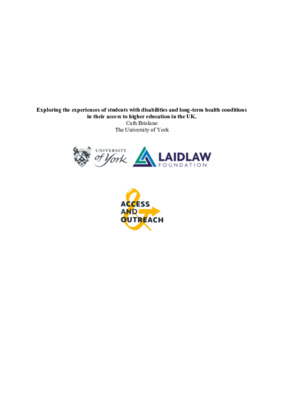 Iñaki Iriarte
Laidlaw Scholars Network
We use cookies to help improve your experience. By continuing to browse our website you are consenting to our use of cookies.
Learn more