Leadership
Leadership Quote of the Week

Optimism in the Face of Reverses and Apparent Defeat

In last week's Scholar Spotlight, Laidlaw scholar Nathaniel Beckett recommended the book Endurance, which chronicles the tale of British explorer Ernest Shackleton's 1914 attempt to reach the South Pole. The wreck of Shackleton's ship, the Endurance, was found at the bottom of the Weddell Sea just last month.

Sir Ernest Shackleton (1874-1922) was an Anglo-Irish Antarctic explorer who led three British expeditions to the Antarctic.

Shackleton first explored the polar regions as the third officer on Captain Robert Falcon Scott's Discovery expedition of 1901–1904, during which he and his companions set a new southern record by marching to latitude 82°S. He returned to Antarctica to lead the Nimrod expedition of 1907–1909 and established a new record Farthest South latitude at 88°S, only 97 geographical miles (112 statute miles or 180 kilometres) from the South Pole, the largest advance to the pole in exploration history. On this voyage members of his team also climbed Mount Erebus, the most active Antarctic volcano. On his return to England, Shackleton was knighted and was made a Commander of the Royal Victorian Order for these achievements.

In August 1914 the British Imperial Trans-Antarctic Expedition (1914–16) left England under Shackleton’s leadership. Disaster struck this expedition when its ship, Endurance, became trapped in pack ice and drifted for 10 months before being slowly crushed. The crew escaped by camping on the sea ice for five months until it disintegrated, then by launching the lifeboats to reach Elephant Island and ultimately South Georgia Island, after a voyage of 800 miles across dangerous waters. Throughout the ordeal, not one of Shackleton’s crew of the Endurance died.

🧗 Junko Tabei: "Technique and ability alone do not get you to the top; it is the willpower that is most important."

🛸 Captain Jean-Luc Picard: "It is possible to commit no mistakes and still lose. That is not a weakness; that is life."

💻 Alan Turing - "Sometimes it is the people no one imagines anything of who do the things that no one can imagine."

🌱 Thích Nhât Hanh: “You can evaluate the quality of your authority by looking deeply to see if compassion is the foundation of your leadership.”

I think that optimism, having the belief and determination to keep moving forward, to find solutions, is often what makes a true leader stand out amongst their peers. It is very easy to point out problems, to explain why things are too hard or can't be done. Moral courage is not about blithely ignoring the hurdles, it is about facing them head on. The real leader finds a way to achieve their goal whether it is reaching a summit or bringing everyone back home safely.

Thanks @Susanna Kempe (she/her), I agree—I found this to be a surprising take on 'courage' at first, and not something I had heard before. But putting this in context, with the challenges that Shackleton faced, it makes so much sense. He had no option but to act with optimism, as the alternative was death for him and for his team, and we can apply this same attitude in our own scenarios. 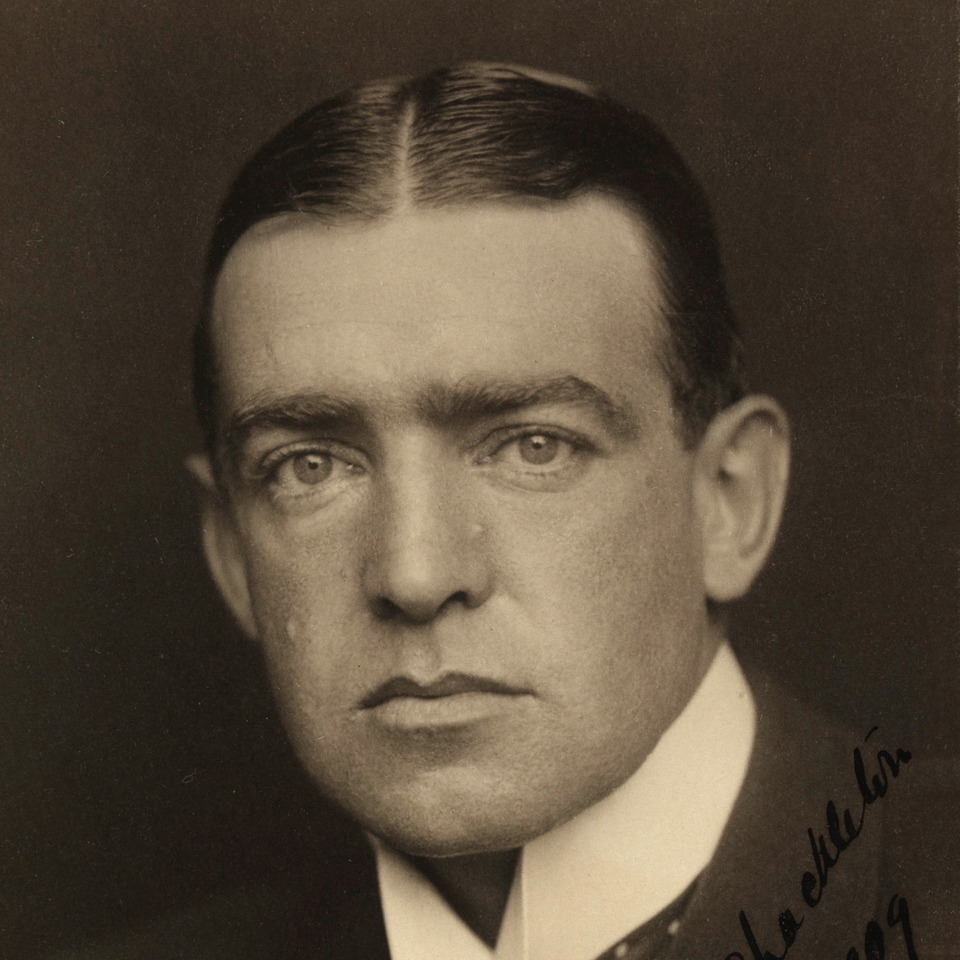 Sir Ernest Shackleton: “The quality I look for most is optimism: especially optimism in the face of reverses and apparent defeat. Optimism is true moral courage.”