No One Will Give You Change

Haifaa Al-Mansour (1974-) is a Saudi Arabian film director.  In 2012, she became the first female Saudi filmmaker with the award-winning Wadjda - the first feature-length film to be shot entirely in Saudi Arabia. Wadjda tells the story of a Saudi girl who wants to ride a bicycle but isn’t allowed. The film was also the first Saudi submission for the Academy Awards, received a BAFTA nomination, and won 3 awards at the Venice Film Festival.

At the time, Al-Mansour had to direct Wadjda while hiding in a van since women were not allowed to work with men or be seen walking around on the streets."Some of the neighbourhoods are conservative so I had to be in a van and direct the actors through the phone or walkie talkies," - said Al-Mansour (Source).

Following the success of Wadjda, Al-Mansour produced three other features, Mary Shelley, a biopic about the English writer of Frankenstein, a film adaptation of Trisha R. Thomas’ Nappily Ever After, and, most recently, The Perfect Candidate, a story of a Saudi doctor, Maryam, who runs for office in a local election.

🌱 Chloé Zhao: "Hold on to the goodness."

🎯 Ava DuVernay: "Be passionate and move forward with gusto every single hour of every single day until you reach your goal."

💡 Alejandro González Iñárritu: "To question your own process is a necessity. If you don’t question yourself - it is impossible to improve." 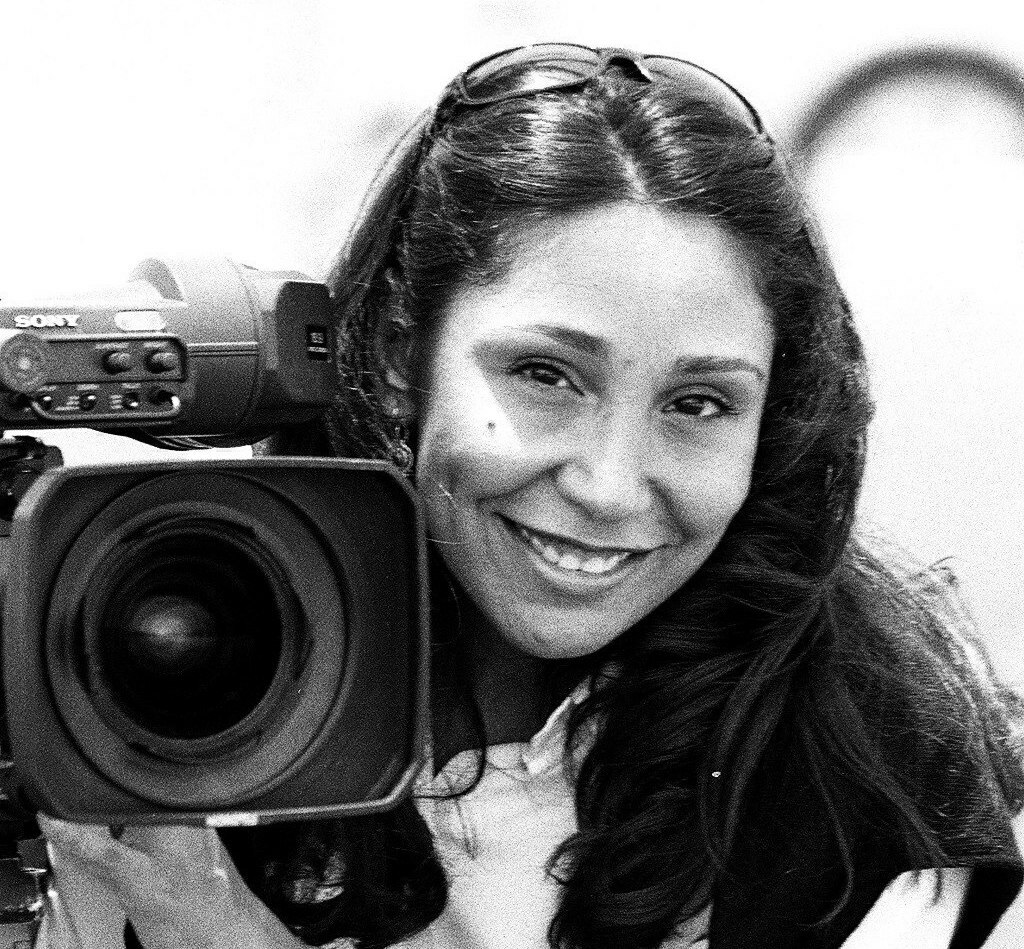 Haifaa Al-Mansour: No one will give you change. You have to work for it. You have to earn it not by screaming, but by working hard, by believing in yourself, by proving yourself."