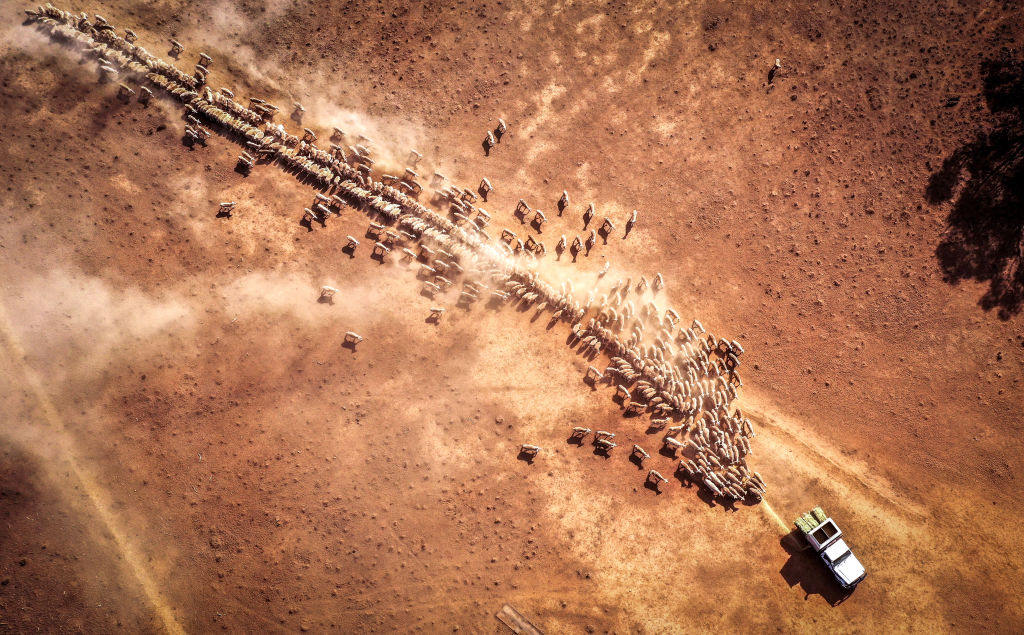 This summer project is certainly shaping up to be different to the last. While the last summer was spent in the bowels of libraries, pouring over studies, and zooming with social psychologists all over the world; I’m now managing a jam-packed inbox, consulting with videographers, producers and TV sales representatives.

But the similarities and input from my research have actually been revolutionary. Last year I was researching the psychology behind climate change communications, and now I’m getting to put those techniques into practice to address and rectify how infuriatingly divisive and aggressive the conversation around climate change has become in Regional Queensland.

From my research last year I found that Regional Queenslanders’ are driven by a significant attachment to place, by pride, and the pursuit of autonomy. They all have a highly dependent relationship to the land, as the resources it provides, be they material, agricultural, or cultural, sustain their existence and by extension the existence of their identity. The psychological evidence shows that if this regional identity can be mobilised, it can be used to encourage environmentally conscious behaviour. The data also shows that using local spokespeople is far more effective in promoting new ideas and facilitating change in communities. This information isn’t just interesting, it’s game-changing!

In the lead-up to the 2022 Federal election, I’ve therefore decided to produce a 60-second video campaign that will air on the WIN TV network and promote the need for climate action to over 300,000 Regional Queenslanders. I will be working with local farmers and miners, emphasize regional excellence and employ messages of hope, rather than fear.

In this process, I have faced two main challenges. The first (of course) is born of the pandemic. Due to continuing border restrictions, I am unable to travel to Australia and am therefore managing the video production from a distance. Fortunately, the advent and expansion of technology in the past year has made it easier to communicate with my videographer, spokespeople and the TV network I will be working with. However, to ensure that the output and footage are what I need, I have had to think laterally to produce an extensive brief for my team on the ground. This has included making a mock-up of the video, writing lists of interview questions, and working through every filming and logistical contingency plan.

I’m sure there are many more bridges that will need to be crossed and hoops for me to jump through but for now, I am just excited and grateful to be able to work on this every day and lead such a talented team even when its members are scattered around the globe.

I will keep you all posted on how it goes! 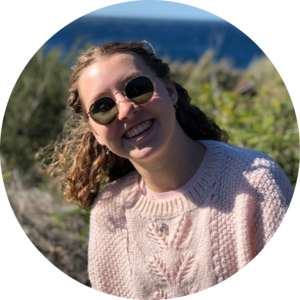 Hi! My name is Charlie I’m born and raised in Australia but am currently doing my bachelor’s degree in the UK at the University of St Andrews studying International Relations and Psychology. During my time at university, I have also studied Arabic and Italian and in the future, I would love to work in political psychology helping to develop human rights, and climate action policy and campaigns. My research project is, therefore, looking at social identity and climate change reform as I aim to investigate how environmentalism is represented and the extent to which it encourages or marginalises groups from collective action. So if you are also working on something like this or know an expert in the field please get in touch, I would love to hear from you! I'm a diligent worker and have worked in a variety of positions in hospitality, environmentalism, and communications. This includes being a public speaking and debating coach, a legal administrative assistant and a research assistant at Licella, a renewable energies firm. I am passionate about the environment and protecting our planet and love spending time in the outdoors. In my free time, I enjoy cooking and inventing new recipes! My friends describe me as a bit of an amateur chef but otherwise, I love being active and sail competitively for my University team as well as surfing when I'm at home. I would describe myself as adventurous, extroverted, pro-active and open-minded. Having done a fair amount of solo travelling in the past I am capable of being independent and self-sufficient, however, I thrive in groups and love learning from other people’s experiences and expertise.
Follow