Shonda Rhimes (1970-) is an American television producer, television and film writer, and author, best known for her work on the shows Grey's Anatomy, Scandal, and How To Get Away With Murder.

She was named one of TIME magazine’s 100 People Who Help Shape the World in 2007, published a memoir in 2015, and recently entered a multi-year development deal with Netflix. Not to mention that she and her shows have won several awards, such as the Golden Globe Award, the Directors Guild of America Diversity Award, and the Writers Guild of America Award. 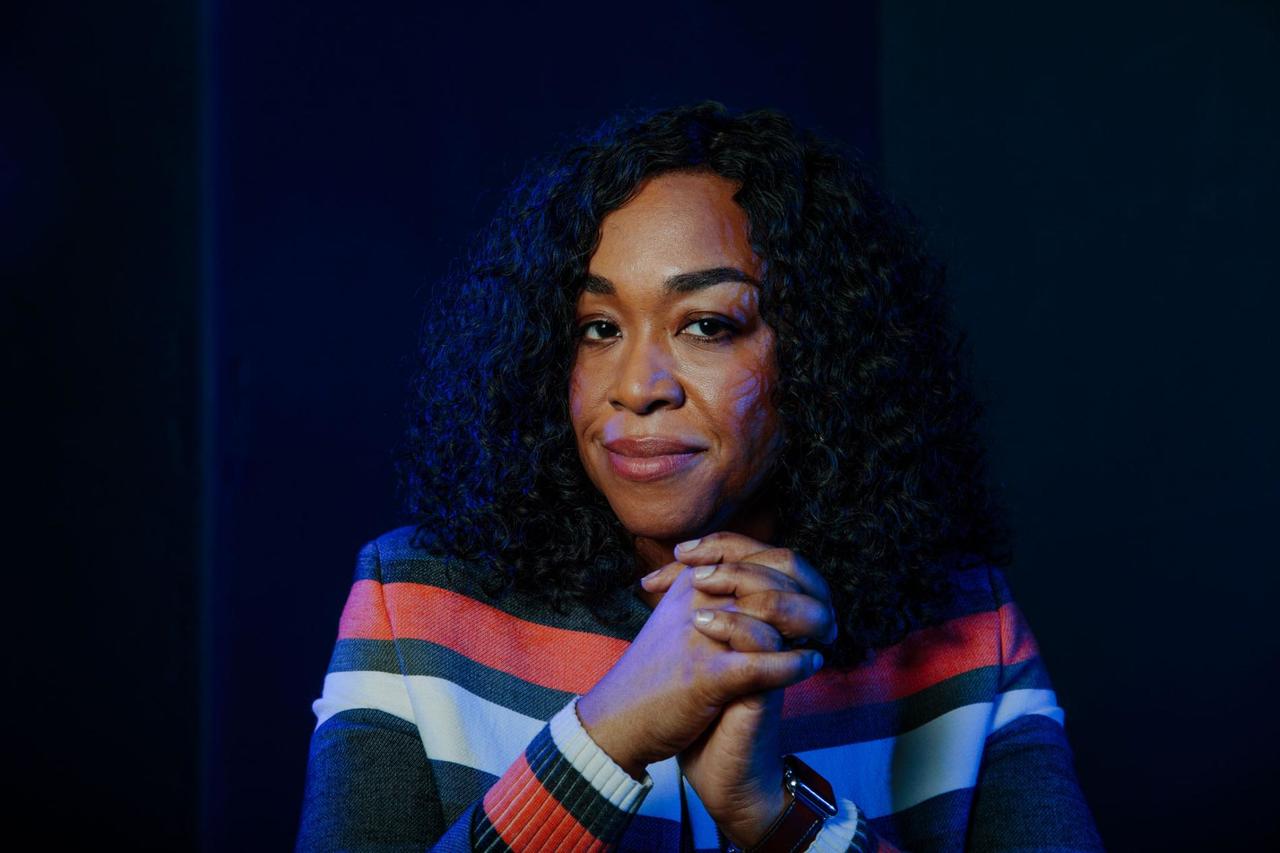