We are deeply saddened by the death of Her Majesty Queen Elizabeth II. She devoted her life to serving the nation as a role model for duty and ethical leadership during her time as the longest-reigning monarch in British history. Her strength and dedication to service resonate with our commitment to being brave, curious, determined, good, and extraordinary leaders at the Laidlaw Foundation. Our thoughts are with the Royal Family at this time.

Queen Elizabeth II (1926-2022) was the Queen of the United Kingdom and other Commonwealth realms. She was queen regnant of 32 sovereign states during her lifetime and 15 at the time of her death. Her reign lasted the longest of any British monarch and the longest recorded of any female head of state in history.

At age 25, Elizabeth became queen of seven independent Commonwealth countries and Head of the Commonwealth. She reigned as a constitutional monarch through many major political changes of the twentieth and twenty-first centuries. She worked with fifteen prime ministers and recently celebrated seventy years of leadership at her Platinum jubilee in 2022.

During her reign, she kept the well-being of people worldwide at heart and remained a well-respected monarch. She passed away, aged 96, at Balmoral Castle, Aberdeenshire, and was succeeded by her eldest son, Charles III.

Thank you to @Sally Newton for suggesting this quotation from Queen Elizabeth II.

👁️ Vigdís Finnbogadóttir: "I look for positive leadership – something creative, that inspires, with ideas that can be applied for good." 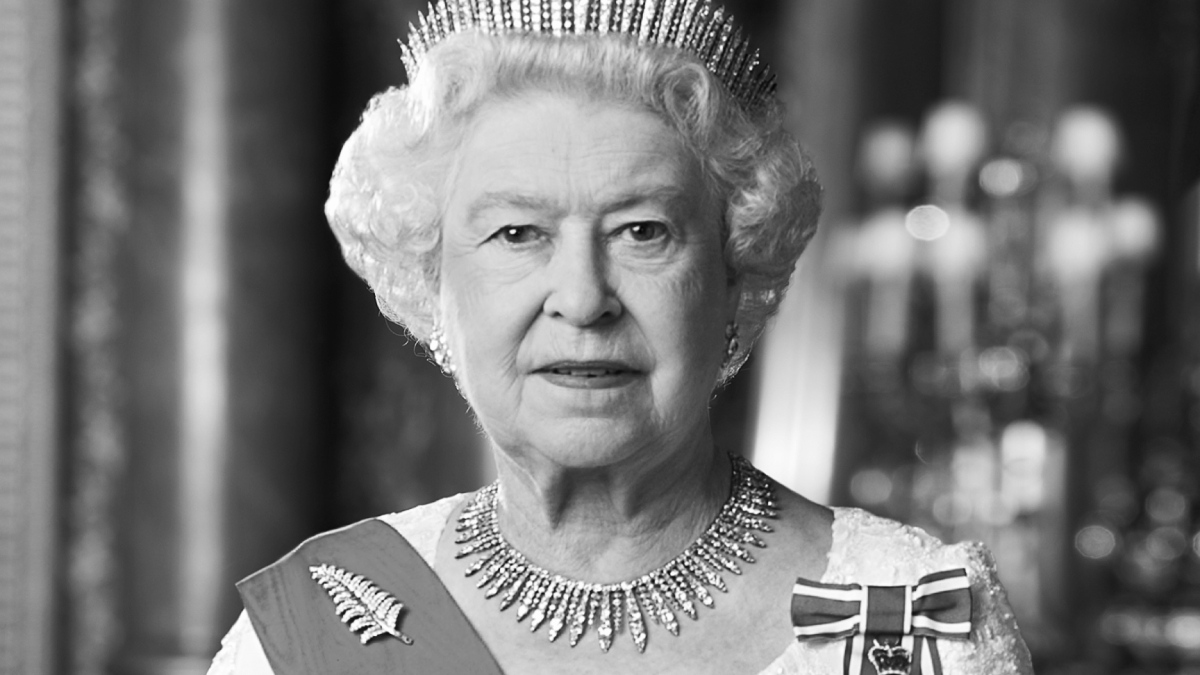 Queen Elizabeth II: “It’s worth remembering that it is often the small steps, not the giant leaps, that bring about the most lasting change.”