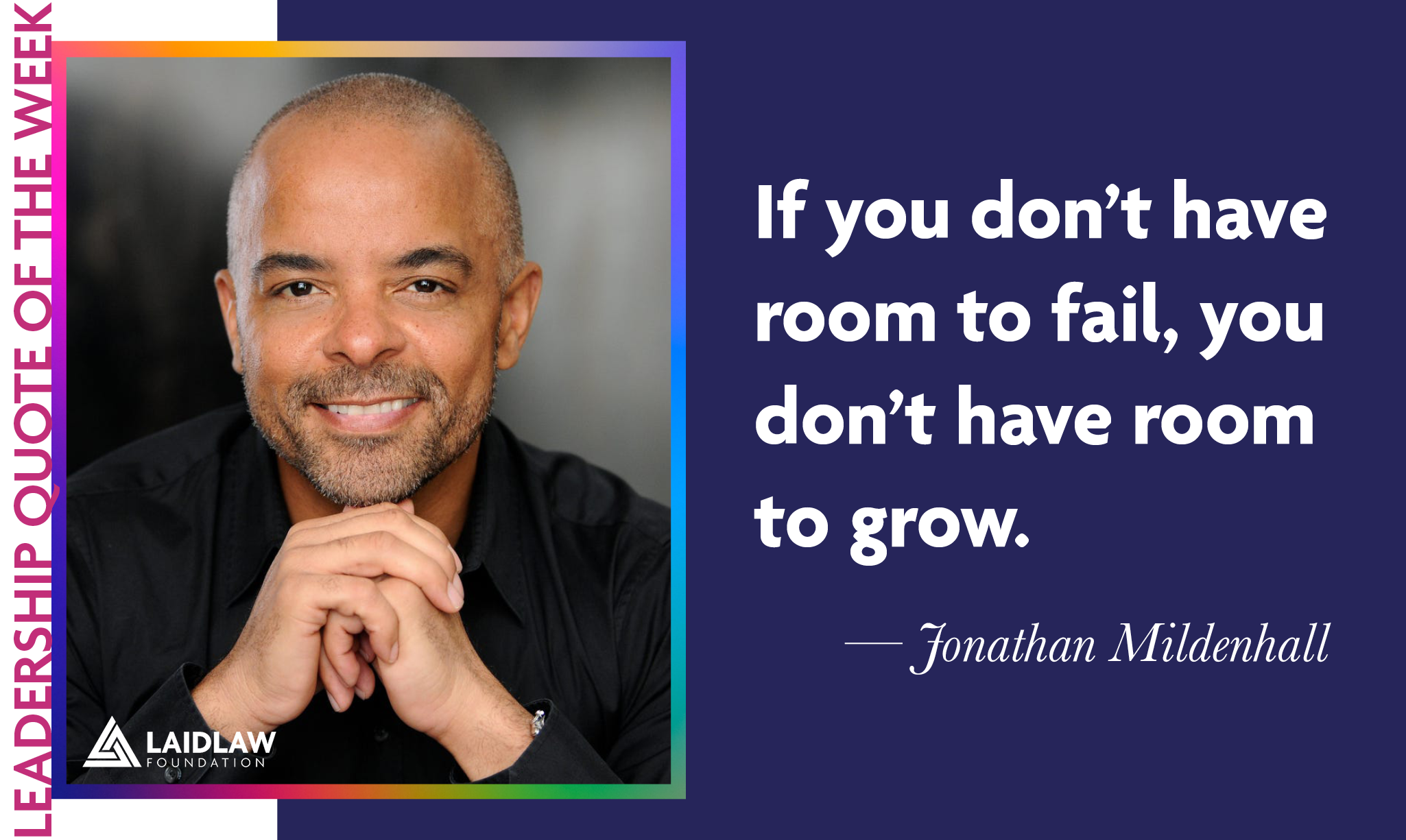 Jonathan Mildenhall (1967-) is the co-founder & CEO of TwentyFirstCenturyBrand, and former CMO of Airbnb.

In 2017, he was ranked 8th on Forbes’ "The World’s Most Influential CMOs 2017" and Financial Times included him in its ranking "EMpower 100 Ethnic Minority Leaders" lists. In 2016, he won Adweek’s Brand Genius award, and Business Insider recognised him as 7th on its list of "The 50 Most Innovative CMOs in the world". Mildenhall was awarded Creative Marketer of The Year by Cannes Lions International Festival of Creativity in 2013.

In celebration of Pride Month 2020.