Diversity and Inclusion Leadership
Leadership, Leadership Quote of the Week

Get in Good Trouble

As Black History Month continues, we are celebrating the life of an extraordinary figure from the American civil rights movement.

John Lewis (1940-2020) was an American politician and civil rights activist.

Lewis played a key role in the civil rights movement in the early 1960s. As a student, he organized sit-in demonstrations at segregated lunch counters in Tennessee. By 1963, at the age of 23, he was recognized as one of the "Big Six" leaders of the Civil Rights movement. He was the Chairman of the Student Nonviolent Coordinating Committee and led the march across the  Edmund Pettus Bridge in Selma, Alabama in 1965.

From 1987 until his death in 2020, he served in the United States House of Representatives for Georgia's 5th congressional district.

He is remembered for his courage and his strong ethics.

I love this on so many levels. It resonates so closely with our values of bravery and curiosity. Asking questions - Why is it like this? How can this be justified? What is stopping us from changing it? - tends to get us into trouble with the people who are happy with the status quo, but it is both good and necessary. 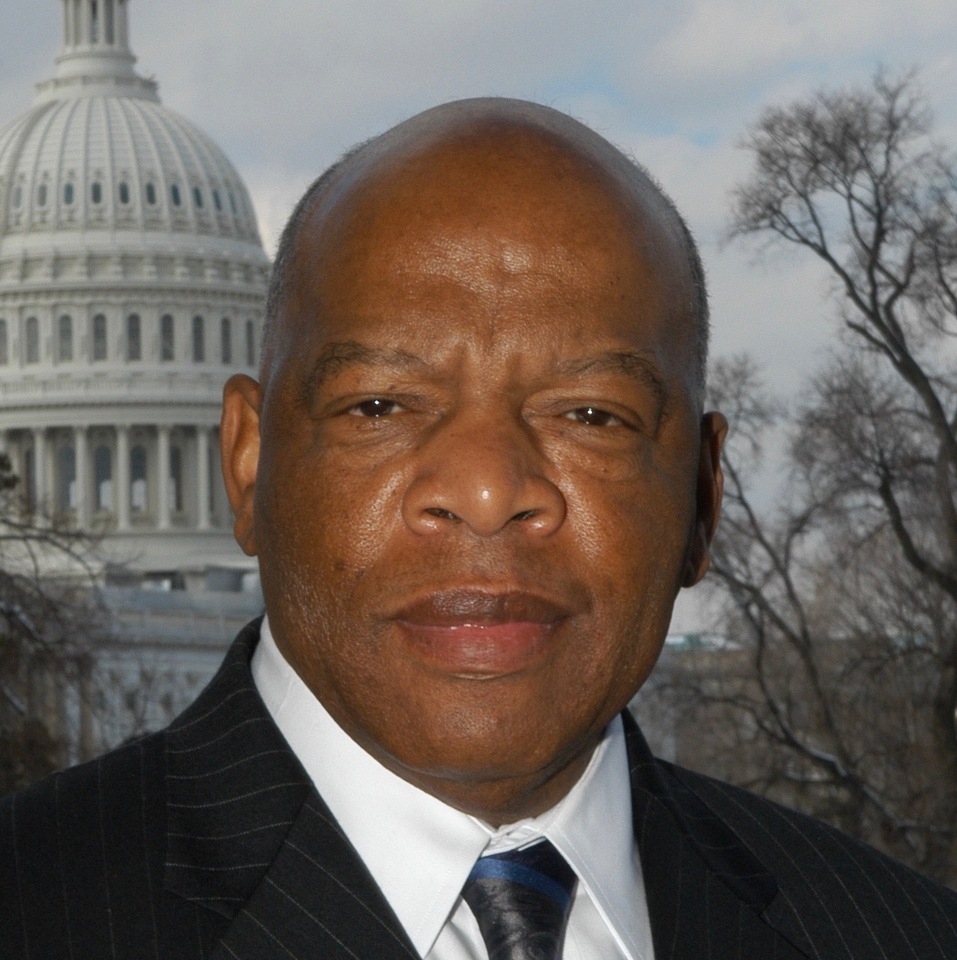 John Lewis: “Never, ever be afraid to make some noise and get in good trouble, necessary trouble.”