Find Your Values, And Commit To Them 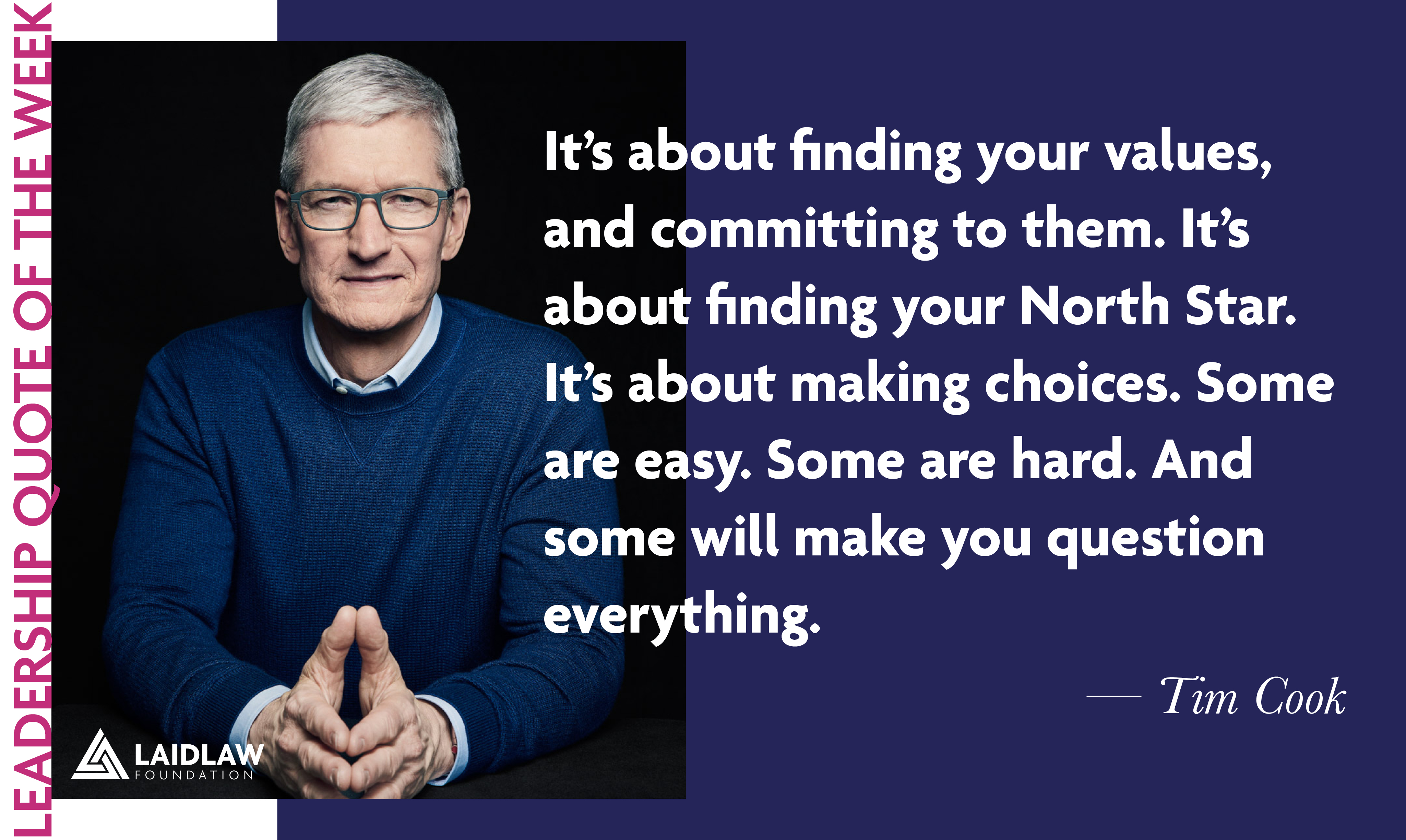