IoT (Internet of Things) is everywhere today. Before the term IoT was used, connected devices were already there. Now, devices are not only connected but they are also doing some activities for us! The question is: Are we ready for this huge impact?

The growth of IoT has been discussed in the last few years and there is no doubt that it is everywhere. It is moving from good to best, but there are still roadblocks. IoT has been given different definitions including these from HPE-Aruba_IoT_Research_Report :

In his book “Making sense of IoT,” Kevin Ashton defines IoT as: sensors connected to the Internet and behaving in an Internet-like way by making open, ad hoc connections, sharing data freely and allowing unexpected applications, so computers can understand the world around them and become humanity’s nervous system [2].”

Even though definitions are many, it is certain that the impacts of IoT are huge. When Kevin Ashton was asked in an interview if people understood the IoT at first place, he said that the problem is not with the concept but how it is used. While some companies don’t mention IoT very often but instead focus on the benefits it brings to their customers, Kevin Ashton said that it is what Internet of Things should be. IoT is very important in healthcare where it is now easy to keep track of patients’ health conditions, tracking maintenance in IoT printers, building smart cities, smart houses, …

The statistics from STATISTA shows that total data volume of connected IoT devices worldwide will reach 79.4 zettabytes by 2025.

These concepts were used to describe IoT but they don’t mean quite the same:

The number of connected devices is increasing day by day. Are all fields (Healthcare, Engineering, …) using IoT already? Will they be left behind if they don't? Let's share in the COMMENTS SECTION below!

What future holds for 3D-printed Drugs

I am an engineering student at the University of Rwanda. I am doing Electronics and Telecommunications Engineering. My project is about bringing a system that could help in minimizing the number of high-school and primary students who bring cell phones at school, since it's one of major sources of distraction.
Follow 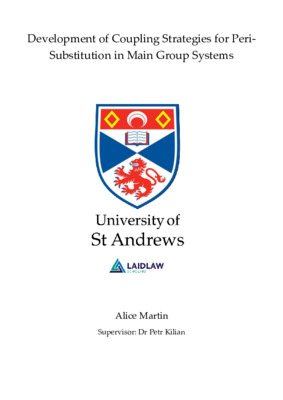 Development of Coupling Strategies for Peri-Substitution in Main Group Systems

What future holds for 3D-printed Drugs 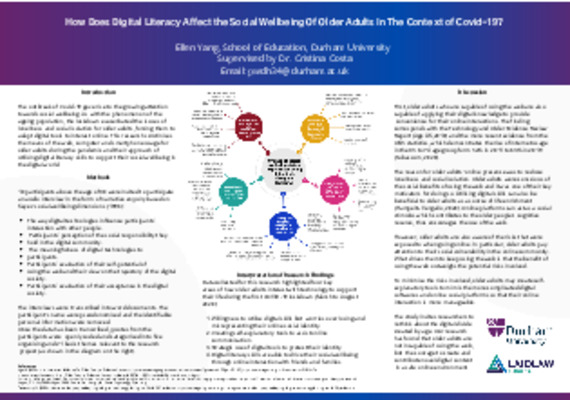