In this blog post, I reflect on the key questions I faced on my journey to become a critical researcher, and how I can answer them now. They are to me a beautiful way to acknowledge the progress I’ve made, and I hope they will be useful to other young researchers!

I am a scholar conducting my second summer of research in social anthropology. Last year, I started my research on elitist education in Kenya. I spent three weeks in Nairobi to discuss my research with the principals of the secondary schools involve, meet the relevant authorities to obtain a research license, and develop my knowledge and understanding of the local context. I had planned to go back to Kenya this summer to conduct my research, but unfortunately research abroad has become impossible. While it was an unfortunate change for the schools – as they told me they were really interested in the results of my research – and I, it allowed me to take more time to reflect on research methodologies, critical theories, and my journey to become a critical researcher.

My Laidlaw scholarship has been part of a challenging and exciting journey, from discovering the concept of research to trying to conduct critical research abroad, with new questions emerging at each step. In this blog post, I take time to reflect on the key questions I faced on my journey, and how I can answer them now. They are to me a beautiful way to acknowledge the progress I’ve made, and I hope they will be useful to other young researchers! 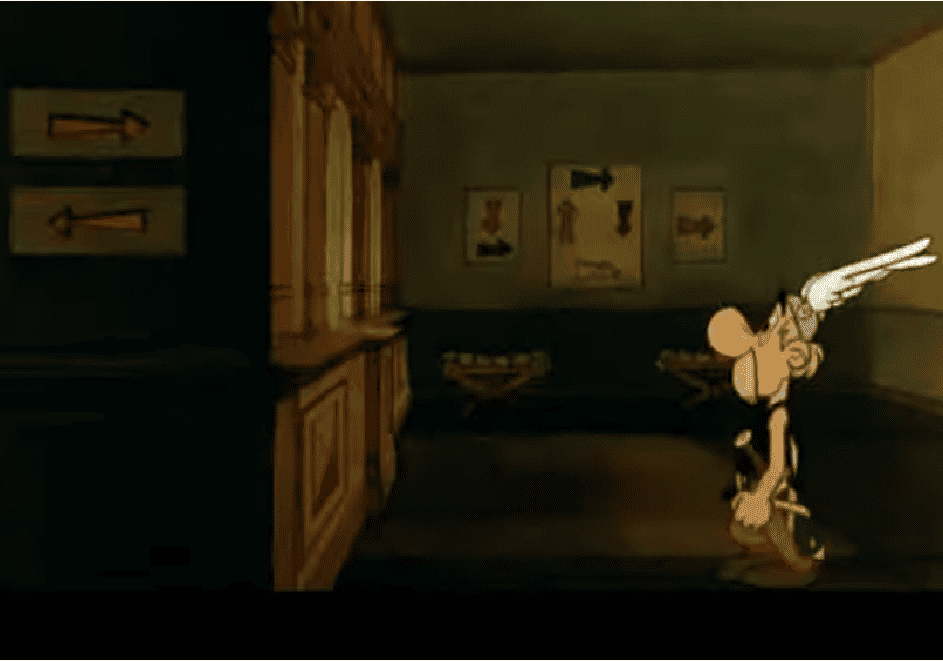 Screenshot from The 12 works of Asterix. My supervisor sent me the cartoon for support when I was deeply struggling to find my way around administration in Kenya to obtain a research license.

1. What does research in social science mean?

What is so natural to many of us now was a huge shock when I joined the university. Coming from a family where studying social sciences is seen as relatively useless as it does not offer any straightforward route to practical jobs, I had no idea what social sciences were really about, and that research in social science existed. Discovering research in social science was truly a beautiful shock. It felt really mystical, and I quickly developed a binary view of research: researchers could only develop theories locked in an office, away from the world, or be somehow incredibly objective travelling journalists just reporting what they see. Do not get me wrong, I was not completely naïve or oblivious to structural issues. I started developing strong political opinions relatively young, acknowledging different forms of oppression, and becoming an activist acting to try to generate change. However, I believed that somehow academic research was different. That while the world is complex, messy and entangled, research was able to take steps away from that. Through long and intense readings and discussions with researchers, I discovered the colourful and impactful critical theories. It was incredibly exciting to finally discover how research could reflect deeply on the ‘real world’.

2. … so is it just like holidays with some overthinking involved?

As a quick answer: no, research is hard work.

As a sustainable development student, anthropology seemed foreign and exciting. I assumed research in anthropology would be a joyful mix of daily life activities, traveling abroad and being very curious of everything. Honestly, it sounded like the best job in the world. I went to Kenya with some ambitious goals to achieve for my research, but at the same time excited for what I expected to be a fun experience. While it was indeed an amazing experience, it took so much more work and energy than I expected.

First, I discovered how it feels to be an obvious stranger. I have been traveling a lot by myself but did not expect to feel such a strong difference in Nairobi. I arrived alone, slightly naïve, and largely unprepared. I thought blending in Nairobi would be relatively easy, but I was living in a part of the city tourists do not usually go to, and most white people do not seem to walk in. As a result, I stood out most of the time. I felt so lonely, but it was not just about knowing no one. It took me a few days to completely understand: I was now part of the minority. People would stare at me, be either particularly kind or aggressive towards me, and a group of people my age even stopped me in a park on my way back from grocery shopping to take pictures together because I was white. From the words of a researcher with whom I discussed this feeling of being such an obvious stranger, it was like being “a white alien”. I have never really had to acknowledge my skin colour before. I thought I was not racist as I knew many facts about the dramatic effects of racism and actively tried to work on my unconscious biases. But I realized in Nairobi that I had never fully understood how much skin colour can impact daily activities like walking down the street. I know I am lucky to rarely feel different because of my skin colour, and that even in Kenya I did not have too many negative experiences due to my skin colour and did not face any systemic oppression. However, I developed a stronger understanding – yet still limited – of how it can feel to be part of a minority, and of why it is so crucial to be actively anti-racist, both as a citizen and as a researcher.

Secondly, I discovered the need to be constantly proactive. I could not just remain passive and wait to see what happens: I had to actively look for new events to join, people to talk to. I did join many events, met new people and had diverse meaningful conversations, but I was limited by a fear to seem too awkward. However, I wished I had discovered earlier the idea that an anthropologist must be like a child: always asking about what’s going on around, always trying to join in anything.

And finally, I discovered what most researchers have to go through: the maze of the administration. That was truly an intense experience. I had to obtain the endorsement of the Kenyan ministry of education, which I thought would be relatively straightforward. Unfortunately it was not, and I spent dozens of hours calling secretaries and the secretaries of the secretaries, being told to send emails I would never get answers to, to ultimately wait a few hours in front of closed doors, hoping to get to see the good person. That was exhausting and deeply frustrating at times, being told to always try a different office, on a different floor, in a different building, or even in a different city. I received genuine help from some people, and patronizing comments from others. Despite all these difficulties, I am so happy and quite proud I made it through, and I discovered more of the reality of being a researcher.

3. Will I ever stop questioning my research?

The questions will never stop, but that’s a good sign. Aiming to conduct critical research is sometimes truly overwhelming. I have been questioning topics, methods, relevance of my questions, my legitimacy to conduct research… When I joined critical theory classes and the Emerging Researchers’ programme by the Third Generation Project think tank, I thought I found a way to suddenly get answers to all my questions. But actually, for each question answered new ones emerged. What I unconsciously took for granted became questioned, and I learned to rethink so many of my assumptions. I discovered I would probably never get all the answers with a complete certitude, because the world is so complex, and because there are so many ways to see any single element of research. However, instead of being frustrated and scared by all those questions, I learned to embrace them. As the researcher Bennett Collins I really admire told me not long ago, incertitude and a certain feeling of discomfort in research are often a good sign of being open to criticism and to being held accountable.

Luckily, this is not a journey that has to be done alone, and I am so grateful for all the support I have received. On this long, complex and rewarding journey, I wanted to take time to thank those who have helped me to become a better researcher – and a better person. First of all, my supervisor Mattia Fumanti for agreeing to be my supervisor on such a short notice, with more trust in my ability to conduct my research than I had myself at the time. In addition, his invaluable support, advice and friendliness really helped me through stressful times, including feeling lost in the Kenyan administrative system and in the middle of a pandemic. Then, I want to thank Lord Laidlaw and the Laidlaw team for bringing this concept to life, and for their incredible and constant support. In addition, naturally, I want to thank all the other Laidlaw scholars I learned so much from. And finally, Matt Sothern and all the members of the Third Generation Project for respectively introducing me to critical theories, and for supporting and challenging me on this long journey. 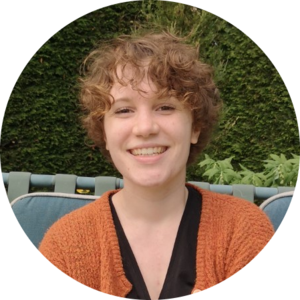 Teachers Are The Real Change-Makers
Education Leadership
Leadership, Leadership Quote of the Week

Teachers Are The Real Change-Makers

Nikol Chen (she/her)
There is Always Light, if Only We’re Brave Enough to See It
Leadership, Leadership Quote of the Week

Tom Burdge
Laidlaw Scholars Network
We use cookies to help improve your experience. By continuing to browse our website you are consenting to our use of cookies.
Learn more