Yesterday the world celebrated United Nations Day, the 76th anniversary of the day upon which the United Nations (UN) Charter first entered into force. The day gives Member States a chance to amplify and reaffirm the principles of the UN Charter—namely, international cooperation to achieve peace and prosperity.

We are also reaching the end of Black History Month in the UK, a month that gives us the chance to remember the continued achievements and contributions of black people of African and Caribbean descent to the world.

To both celebrate Black History Month and reflect upon the achievements and challenges of the UN, we're examining the life and career of Kofi Annan, a man who led the UN with ambition and determination to generate positive change.

Mr. Annan was born in the Gold Coast, in what is now Ghana. He began to work as a budget officer for the World Health Organization, an agency of the UN, in 1962, and in 1997 became the first Secretary-General to emerge from the ranks of UN staff.

As Secretary-General, Mr. Annan prioritized reforming the United Nations bureaucracy and improving the international system. He advocated strongly for human rights, the rule of law, and the Millennium Development Goals, and he played a key role in fighting to prevent the spread of HIV in Africa. He also established two new intergovernmental bodies, the Peacebuilding Commission and the Human Rights Council, and his “Global Compact” initiative has become the world's largest effort to promote corporate social responsibility.

Mr. Annan received criticism for failing to implement adequate preventative measures against the Rwandan Genocide when he was the Assistant Secretary-General at the UN Department for Peacekeeping Operations. He later spoke out against broader international failure to address the genocides in Rwanda and Srebrenica, sparking a conversation that led UN Member States to accept the “responsibility to protect” people from genocide, war crimes, ethnic cleansing and crimes against humanity.

Among other honours, Mr. Annan & the UN were jointly awarded the Nobel Peace Prize in 2001 for their work to revitalize the UN and prioritize human rights.

🧩 Ngozi Okojo-Iweale: "I believe that when you find problems, you should also find solutions." 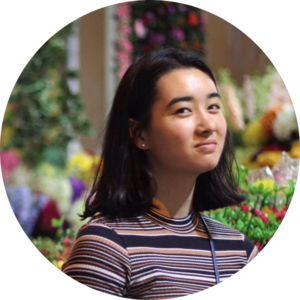 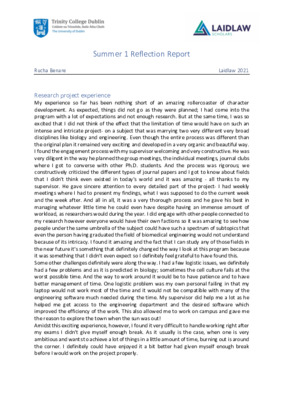