The Struggle of Conducting Philosophical "Research"

When applying for the Laidlaw Programme, I was very excited about the prospect of conducting research in an area that genuinely interested me. Usually, I find it quite hard to write philosophical essays about given topics that are mandatory within a specific module, since it is hard to argue for or against some hypothesis that has been discussed multiple times before. Through the Laidlaw programme, I saw the opportunity to finally occupy myself with a philosophical topic that has not been discussed much in recent literature.

However, when eventually starting my project, I faced some wholly different and unexpected difficulties that I hadn’t anticipated. It was much harder than I thought to break down what I was actually going to do research on. Despite there not being many sources about the philosophy of exoplanets, there are lots of essays and literature on the ethics, politics and economics of space exploration. I found it quite challenging to filter out the information that was relevant for the niche area that I wanted to discuss and not to get lost in the vastness of questions from various disciplines that are buzzing around this topic. My supervisor was very helpful in guiding me through this process, but even he admitted that it was quite hard to define what “philosophical research” actually entailed.  The idea of discovering something new or backing up your arguments with actual data is not directly applicable in this area of studies. It is rather a process of defending your hypothesis against potential counterarguments, whilst backing it up with thought experiments and already existing research. It was admittedly hard for me to shorten and sometimes even cut out complete passages of my essay, which were of course interesting, but didn’t really contribute much to the overall essence of my argument.

In our fortnightly Action Learning Set Groups, I experienced some sort of “problem impostor syndrome”, as I felt that my little struggles about how to go about writing philosophical research were nothing compared with what some of my fellow scholars had to cope with on their projects, but the more time I spent figuring out in what direction I wanted my essay to go, the prouder I became of my progress.

In retrospect, I am very glad that I chose this specific project, as it not only demonstrated a personal challenge for me, but also taught me a lot about my interests and strengths. After always dreading the prospect of having to write yet another “boring” essay, it was a welcomed change to delve deeper into a timely and promising looking topic within the philosophy of science.  I am very happy with the outcome, which strengthened my interest in pursuing something similar for my graduate studies. Therefore, I would like to express my gratitude towards Lord Laidlaw and the foundation for offering me such an amazing opportunity and to my supervisor, Dr. Ben Sachs, for supporting me throughout this project. I learned a lot throughout the various leadership seminars, the exchange with peers and of course my first real research experience. So far, the programme has been an absolutely enriching and irreplaceable experience - both academically and personally. 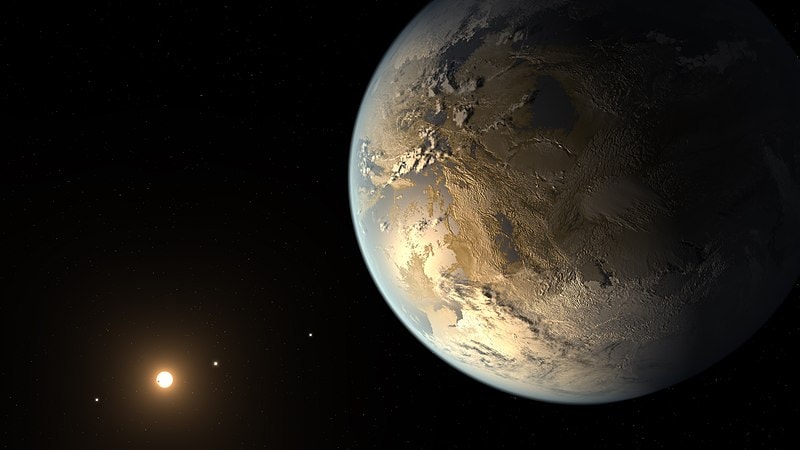 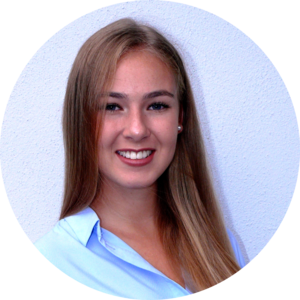 I am an undergraduate student at the University of St. Andrews, studying Philosophy and Mathematics. I am interested mainly in Logic and the Philosophy of Science and my research project will focus on the Philosophy of Space Exploration and Exoplanet Science. 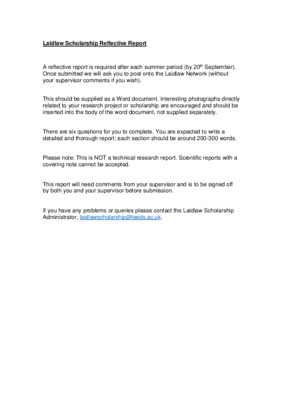