Some reflections and a review of my Laidlaw summer project after my first month of research.
Campbell MacPherson
Student, The Drew
Follow
Like Liked by Celina O'Connor (she/her) and 2 others

Some reflections and a review of my Laidlaw summer project after my first two weeks of research.

As my interview period draws near to an end, I have now conducted 58 interviews with Scottish expats who have collectively lived across 6 continents and 42 countries - from Shanghai to Muscat, Buenos Aries to Vancouver Island, Cape Town to Alkmaar. In addition to my interviews, I have been circulating a survey for descendant Scots around the world, and currently have over 270 verified responses. Below is an updated heat map of my participant's whereabouts at the time of our interviews.

(A dot distribution map of my interviewed participant's current residence)

In my previous blog, I expressed a degree of frustration regarding the temperamental nature of my recruitment strategy, which resulted in a somewhat patchy representation of the world in my research. Since then, I have diversified my recruitment strategy by reaching out to British high commissions and embassies, as well as organisations like Global Scot, the Africa Scotland Business Network, and the Scottish Business Network. This has allowed me to reach Scots in some parts of the world where there is not such a strong online presence of Scottish communities like in Australia, North America, and Dubai. As a result, I have now interviewed Scots in Africa, Mexico, and in South East and East Asia.

Moreover, when this issue was presented to my Action Learning Set last week, another Scholar helped me to realise that I may have been approaching my representation issue in the wrong way. They pointed out that I am mapping where my participants currently reside, and not where they have lived in the past. Many Scottish expats don't retire in non-English speaking countries, and often end up spending most of their lives in Australia or the United States having 'passed through' other countries . So, when I mapped out where my participants have lived across their entire expat journey (see below), I notice that there is a far better and less patchy distribution, and thus not as Western-centric as I had feared. Since the beginning, I always made an effort to ask participants specifically about any of their previous locations to ensure that I had sufficient data about the more 'temporary' expat location, not just where they tend to end up. If from the start I had only focused on where expats were residing currently, then I would have huge gaps in my knowledge and understanding about Scots around the world.

Within days I will have moved onto my data analysis stage of my research and will be diving into my collected interview and survey data. I have contacted various academics, civil servants, and politicians to try and arrange interviews to discuss my research findings and to richen my knowledge surrounding the topic, ensuring that I get the most out of my data by drawing upon their experience in the field. I have had an exciting month conducting interviews with Scots from around the world, and I cannot wait to see what conclusions can be drawn from the data.

I was fortunate enough to conduct academic research under the supervision of Stephen Gethins (former MP; Professor of Practice in International Relations at the University of St Andrews). Stephen introduced me to a truly fascinating yet often overlooked area of International Relations: sub-state and regional actors and their place in global politics. Through my work with Stephen, I have developed an interest in Scotland's place in the world as a nation without an independent foreign office, but as a nation with rich international influence and a unique connection to Europe and the rest of the world. In addition to my interest in UK foreign affairs and domestic politics - not least my interest surrounding the Scottish constitutional debate - I intend to explore this area of interest throughout my academic career.

Through my time studying International Relations the University of St Andrews, I have developed a keen interest in: Terrorism Studies, so-called 'Sub-Saharan' African Politics and IR, Postcolonial Theory (among other critical theories), and the role of identity in international relations and conflict. It must be noted however, that my interests are ever-changing, and I am still exploring the vast and rich discipline, discovering new interests every year of my degree.

In my second year of university, I founded The Drew, an online student publication based in St Andrews which publishes articles on Scottish politics and culture. There was an unfortunate lack of Scottish issues being discussed in St Andrews (despite bearing the name of Scotland's patron saint and being home to Scotland's most ancient university), and so The Drew was set up to foster more discussion.

As far as my academic interests are concerned, I am quite frankly a sucker for all things politics, history, and philosophy. Although an International Relations student first and foremost, I had the joy of studying Ancient History and Classics alongside my degree. If I were to ever win the lottery, you would find me endlessly cycling University, spending my remaining days studying Ancient History and Philosophy, Politics, Egyptology, Theology, Theoretical Physics and Maths, or whatever subject I develop an interest in down the line.

I am always down for a discussion and chat about my areas of interest - so never shy away from reaching out if we have any interests in common. 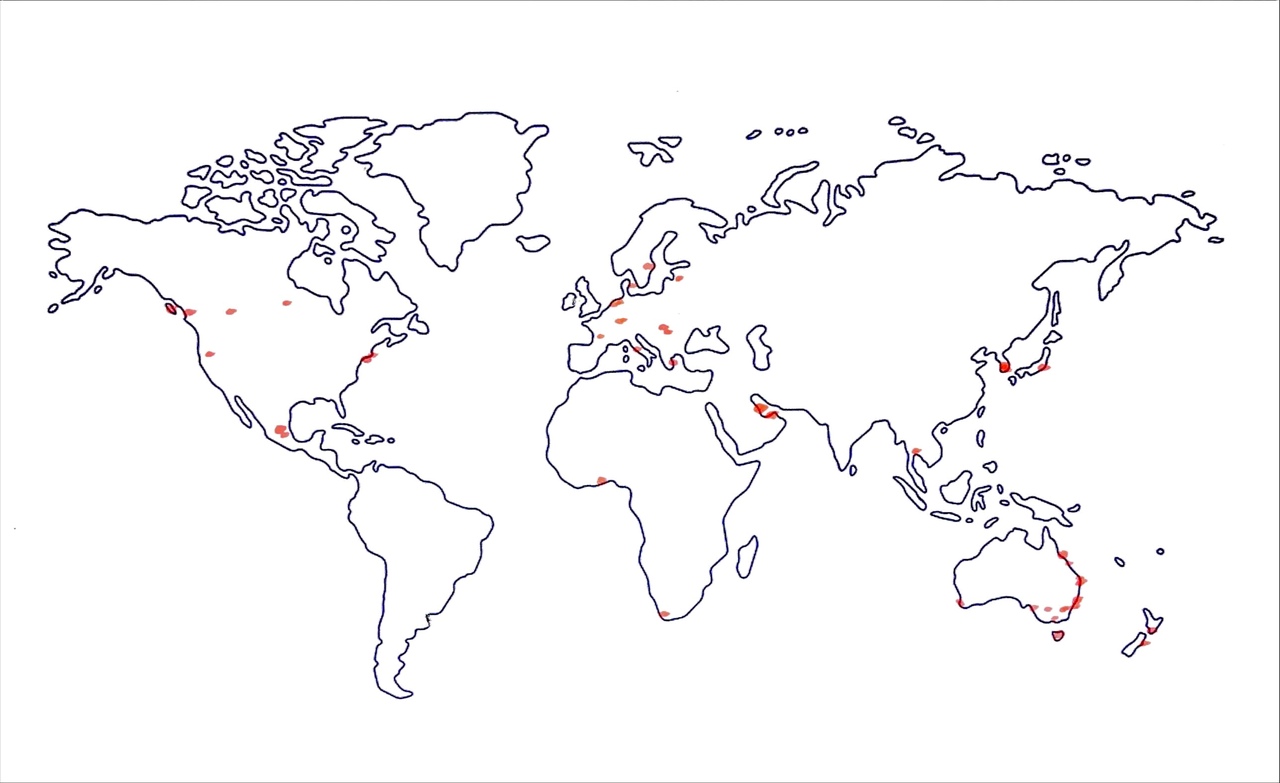 Some reflections and a review of my Laidlaw summer project after my first month of research.