Reflecting upon my first blog that was written last summer, I cannot help but note the vastly different circumstances I now write my second one in, almost a year on. I am going into my last week of the five weeks of research this summer, and my initial plans seem far off. I have been lucky enough to continue my focus on the Scottish opposition towards the British Prime Minister Sir Robert Walpole. It was to take me to Edinburgh’s National Library of Scotland, a stay in Inveraray to look at the Argyll family papers and finally, a trip down to London to visit the National Archives. While of course I experienced disappointment at the reality this was not going to come to fruition, what has remained is my sincere interest and curiosity towards the topic.

My initial unease over the first few weeks, shared by many of my fellow scholars, was soon met with a new routine. Working at my bedroom desk was certainly not what I had envisaged when planning this summer, however, I fell into the patterns of research. While I was clearly not in the National Records of Scotland's Edinburgh offices, I was still utilising the same thought process, encountering similar issues and examining the sources as I had last summer. This feeling of familiarity allowed me to continue my research despite the new world we are all working in. However, it did also make me reflect upon a wider issue that I had come across before in my management of researching. I believe that often the most difficult aspect of any research period is dealing with its changes; looking at 'what could have been'. Often I think about the 'what's', 'if’s' and 'but’s' of my research and the course it has taken over its ten week period. Yet, I have come to realise that research is adaptation. It is moving pieces to take steps forward and often leaving many behind. Coming from an academic background, we like to feel all strands of our project are tied neatly together, and accepting this is not the case has been my biggest challenge. It is important to know that these changes are not negative, but instead are the natural progression of research that bring new waves of perspective. 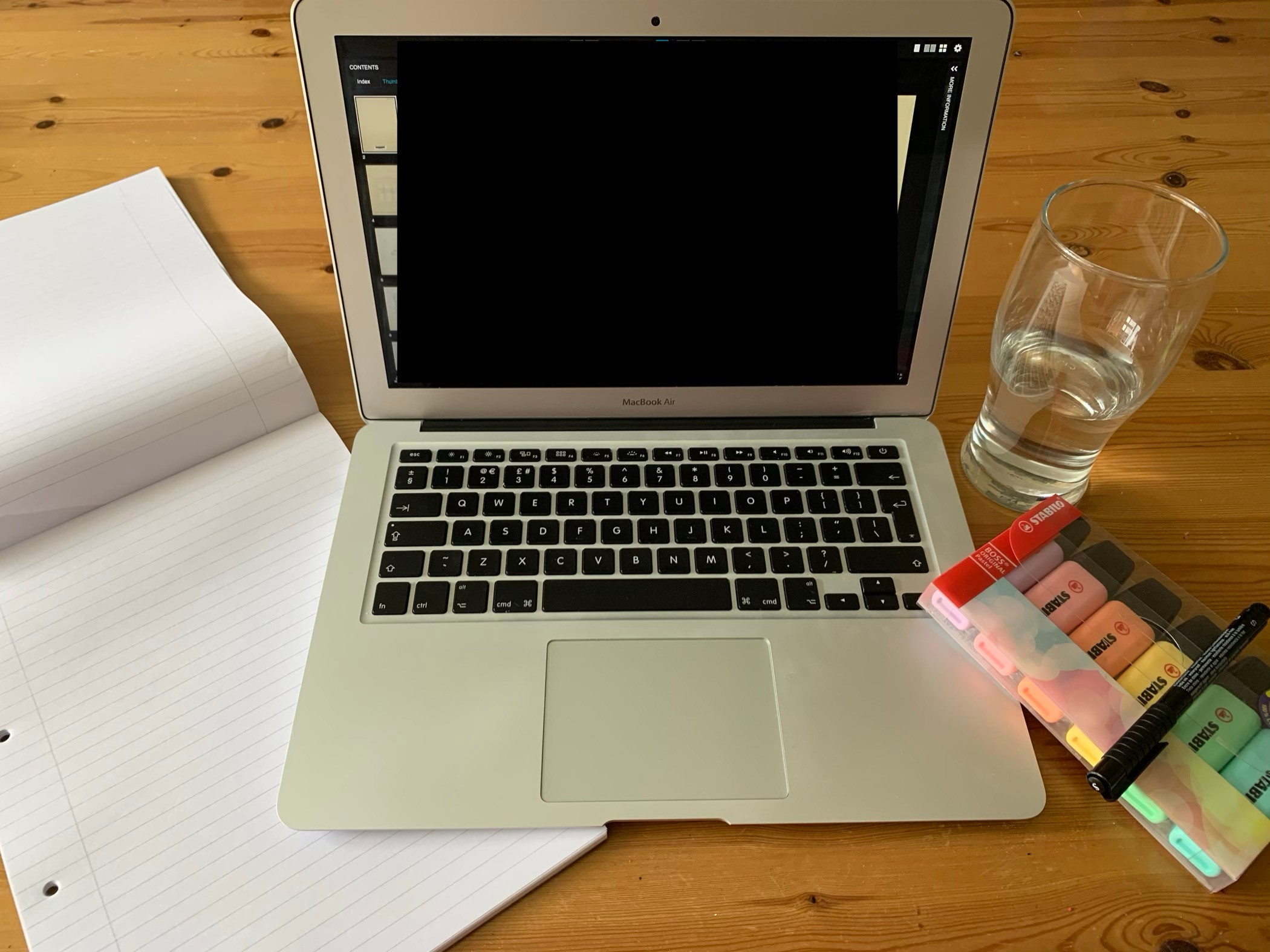 For example, due to the limitation of resources I have access to, my direction has needed to shift to utilise online documents. This has brought me to the aspect of my research I have most enjoyed; the literary opposition to Sir Robert Walpole’s leadership. Publications from renowned writers like Alexander Pope and Lord Bolingbroke, as well as their newspapers like The Craftsman have been an unexpected focus for my research over the past weeks. Strictly speaking these publications are slightly before my time frame of 1739-1742, having been written in the early 1730s. However, such circumstances have resulted in me looking beyond this scope for more sources. In turn, I have been rewarded with a new insightful direction to follow, that otherwise would have been missed. I have realised the truth is that despite our desires, research topics adapt, albeit not usually this greatly. Yet, what is more important is we adapt along with them. All in all, the experience of researching through the Laidlaw Scholarship has been hugely rewarding, and an experience I hope to share with others.

I would like to express my thanks to my supervisor Dr Max Skjönsberg for his help and support, the University of St Andrews Laidlaw Team for their a continued guidance during these difficult times, and finally Lord Laidlaw for making this programme possible.