An overview of what I've been getting up to during the first two weeks of my research project period.

It has almost been a month since I began my research project. Now that I am on my scheduled break which separates the formative stage from the creation stage, it is a good time to share what the first two weeks have involved.

On  July 19th, I had my first weekly meeting with my research supervisor where we discussed specific topics such as medievalism and medieval romances and the uptake in scholarly interest in crusade history post-9/11. Alongside this, I was recommended archives that I had not come across during my first-year studies which were hugely useful for eventually forming my initial bibliography of secondary sources.

During this week, I was invited to a two-day online workshop on "Cultural Heritage and Creative Industry" hosted by Cultural Heritage 360 which included a variety of brilliant speakers: from professors to specialists in sound design, AI, and VR. The workshop also included a number of group sessions that encouraged participants to focus on how we can take collaborative projects between researchers and creatives further along with its challenges. Within these sessions, there were very valuable insights presented regarding the work involved in preserving historical periods and events using ever-evolving technology to make them accessible as well as delightfully engaging. Overall, I must thank my supervisor for the opportunity to be a part of this workshop that has made me more aware of the current techniques that are used and being proposed to endorse the education of history and protect cultural heritage.

My second meeting with my research supervisor primarily involved the sketching of two aims to be completed before our next meeting: to get a solid essay plan along with a precis on the podcast.

Having participated in the workshop the previous week, I had realised a flaw in my own bibliography: the stark absence of early to mid-20th-century historiography on the Crusades. To rectify this, I noted that trips to my university library were very necessary since many of these perspectives were not easily available online. Of course, this query was not resolved without the help of my supervisor who directed me to general historical perspectives from the 20th century. Needless to say, the majority of this week was spent in the echoing cave of multi-departmental knowledge that was the Bill Bryson Library during the summer holidays. In doing so, I was able to both reinforce my existing secondary source bibliography and spend time looking at translated primary sources from the 11th and 12th centuries concerning the Crusades. Additionally, this week enabled me to plan and structure my research essay by creating a mindmap and critical notation tables. Both of which, I had found immensely useful for term-time assignments and exams.

The next four weeks will be dedicated to the research of primary and secondary sources in my prepared bibliographies, the writing of my 3500-word max research essay, and the creation of the 3-minute podcast episodes on my future conclusions and thoughts that will arise from my paper. 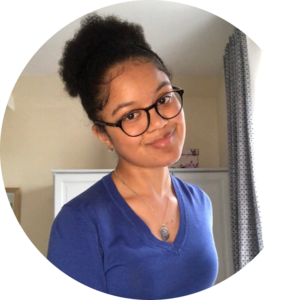 I'm currently a second-year history student at Durham University from West Sussex with a particular interest in connections between the modern and medieval worlds. For my research, I will be looking at the use of the Crusades within far-right organizations and what it reveals about the readings of crusade history. Also, I like music and photography. 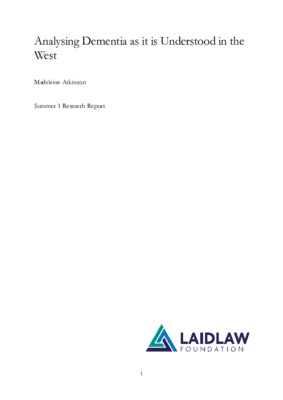 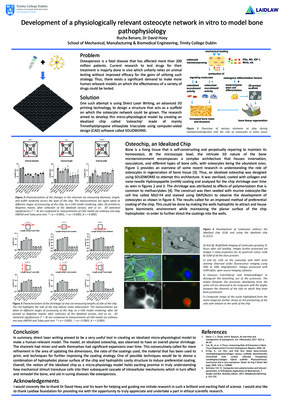 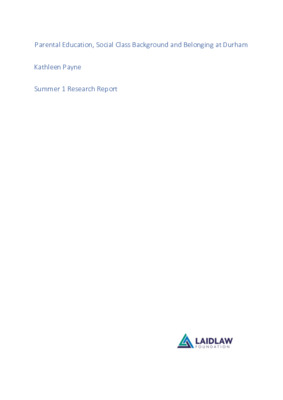 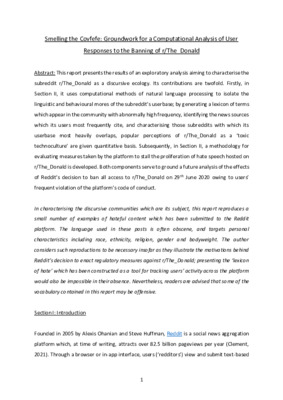